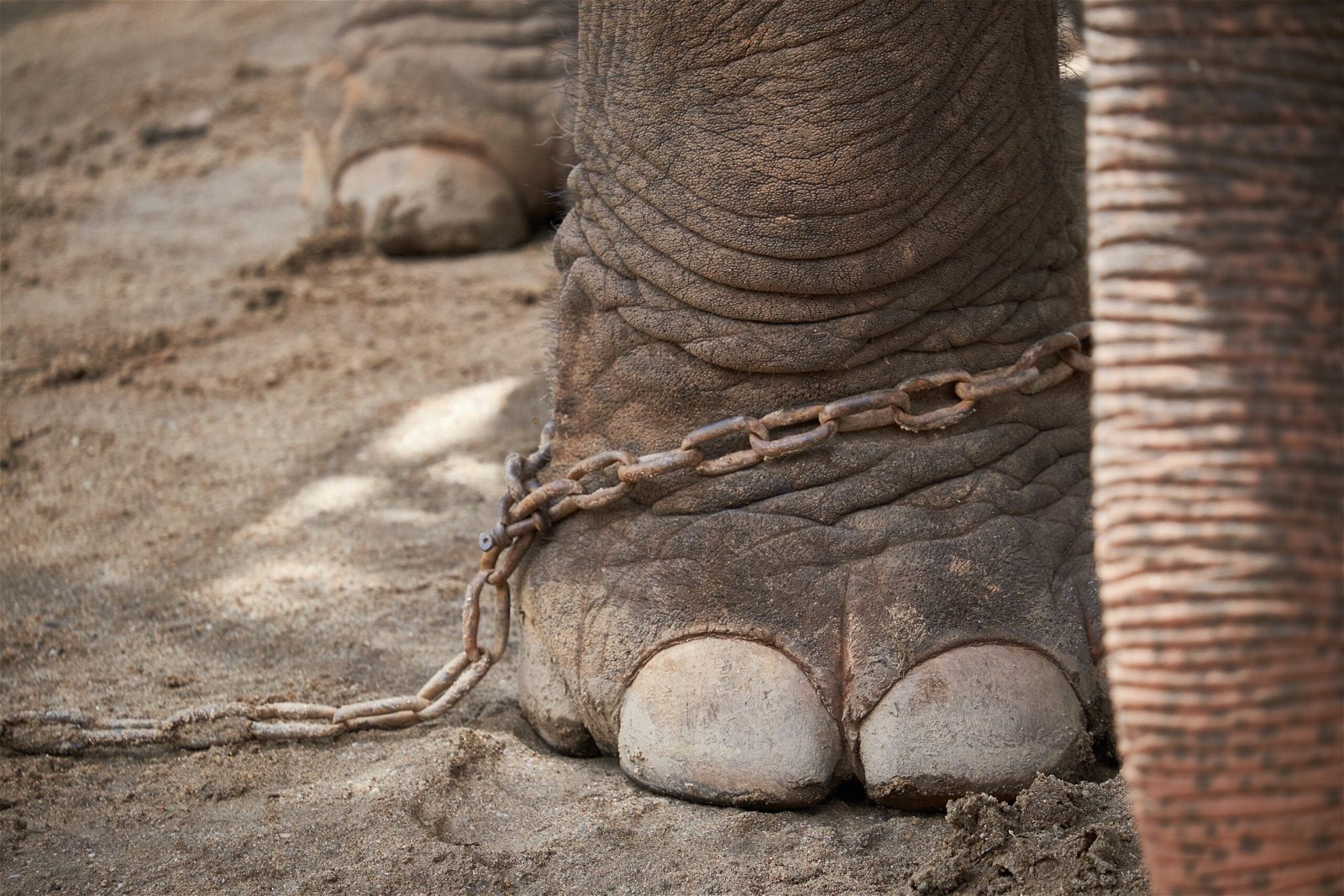 Why You Shouldn’t Ignore Your Conscience

​What happens if your finger accidentally touches an extremely hot object, like a stove or a dish that just came out of the oven? If your nervous system is functioning correctly, then you would reflexively pull back your hand to avoid more pain and harm. Your nervous system is a priceless gift from God because it saves you from danger. It’s a built-in system that instantly communicates, “Warning! Pull back!” It’s a gift from God.

Your conscience can function like a moral version of your nervous system. The guilt that your conscience makes you feel when you sin should lead you to turn from your sin to Jesus. That sense of guilt is for your good. And it is some­thing that God—not your mother or father or anyone else—gave you.

Or here’s another example: some vehicles have bumper-mounted sensors that beep when the vehicle is getting close to another object. For example, if you are backing up your car and are about to crash into a wall or another vehicle, your car would warn you by beeping more and more loudly and quickly.