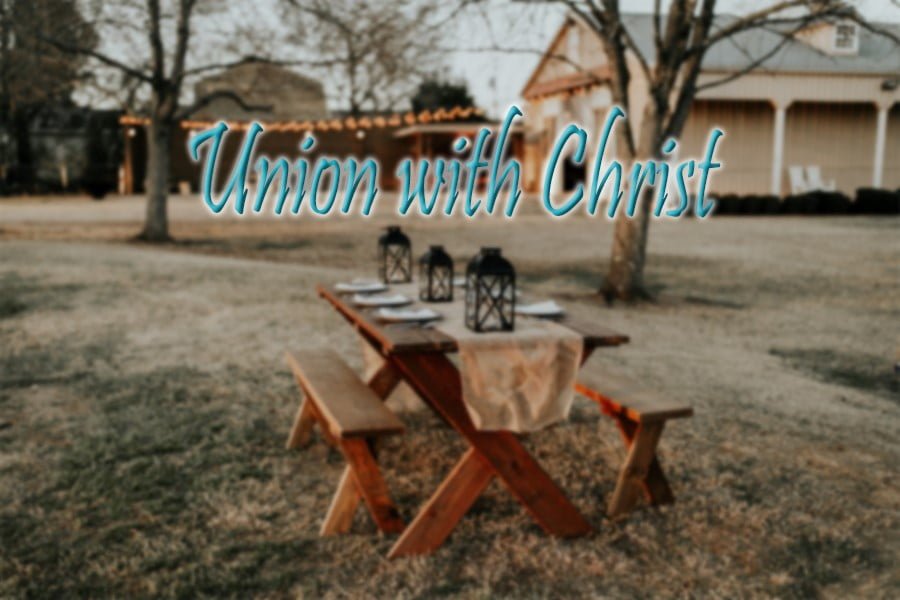 In Romans 8:1, Paul uses the word therefore to state a critical summary statement of what has already been said previously in the book. In the previous chapter, he states that the Christian’s victory comes “through Jesus Christ our Lord” (Romans 7:23-25), which is linked to Romans 7:6, where the idea of new life in the Spirit is mentioned. Paul is completing his whole argument that began in Romans 3:21-5:21 about salvation in Christ. Now in Romans 8:1 he matches the “now” in Romans 7:6, showing how the new era of redemptive history has begun because of Christ Jesus for those who are now in a right standing before God because they are united to Christ.

No condemnation in Romans 8:1 echoes the statement of Romans 5:1, “Therefore we have peace with God”, underscoring the teaching of the gospel first announced by Paul in Romans 1:16-17. There is no condemnation for the Christian because God has condemned sin in the flesh by sending Jesus (Romans 8:3) to pay the penalty for it through His death on the Cross. Romans 8:4-11 demonstrate that indwelling sin is overcome through the power of the indwelling Spirit.

The word “no” in Romans 8:1 in the Koine Greek is an emphatic negative adverb of time and carries the idea of complete cessation. In the Parable of Jesus about the king who forgave one of his slaves an overwhelming debt (Matthew 18:23-27), the Lord Jesus pictures the forgiveness of sins for those who humbly come in faith to Christ. The parable in Matthew 18:23-27 gets to the heart and soul of the gospel—Jesus completely and permanently paid the debt of sin and the penalty of the law for every person who humbly asks for mercy and trusts in Christ alone. In 1st John 2:1-2, God assures His people that, “if anyone sins, we have an Advocate with the Father, Jesus Christ the righteous; and He Himself is the propitiation for our sins; and not for ours only, but also for those of the whole world.”

Jesus not only pays the Christian’s debt, but He also cleanses them “from all unrighteousness” (1st John 1:9), and imputes and imparts to each believer the perfect righteousness of Christ (Hebrews 10:4; Romans 5:17; 2nd Corinthians 5:21; Philippians 3:9). Jesus shares His vast heavenly inheritance with those who come to Him in faith (Ephesians 1:3; 11, 14). Such an immeasurable grace caused Paul to encourage Christians to continually be “giving thanks to the Father, who has qualified us to share in the inheritance of the saints in light” (Colossians 1:12). Having been qualified by God the Father, every Christian will never—under any circumstance—be subject to divine condemnation. How blessed it is, as a Christian, to be placed beyond the reach of condemnation.

In this issue of Theology for Life, we are discussing the idea of union with Christ and communion with Christ. As we return now to Romans 8:1, we discover the phrase, “in Christ”. A Christian is someone who is in Christ Jesus.

Being a Christian is not merely being outwardly identified with Christ, but being part of Christ; not merely of being united with Him, but united in Him. Our being in Christ is one of the most profound mysteries, which we will not fully understand until we meet Him face to face in Heaven. However, Scripture does shed light on that marvelous truth.

We know that we are in Christ spiritually, in a divine and permanent union. “For as in Adam all die, so also in Christ all shall be made alive,” Paul explains in 1st Corinthians 15:22. Believers are also in Christ in a living, participatory sense. “Now you are Christ’s body,” Paul declares in that same epistle, “and individually members of it” (12:27). We are a part of Him, and in ways that are unfathomable to us now, we work when He works, grieve when He grieves, and rejoice when He rejoices. “For by one spirit we were all baptized into one body,” Paul assures us, “whether Jews or Greeks, whether slaves or free, and we were all made to drink of one Spirit” (1st Corinthians 12:13). Christ’s own divine life pulses through the people of God.

As you read this issue, my prayer is that you’ll not only be familiarized with the concept of our union and communion with Christ, but that you’ll grow in your understanding of this vital subject, helping you to grow and enjoy in the grace of God in Christ.

1. The Puritans on Union with Christ, Justification, and Regeneration By Joel Beeke 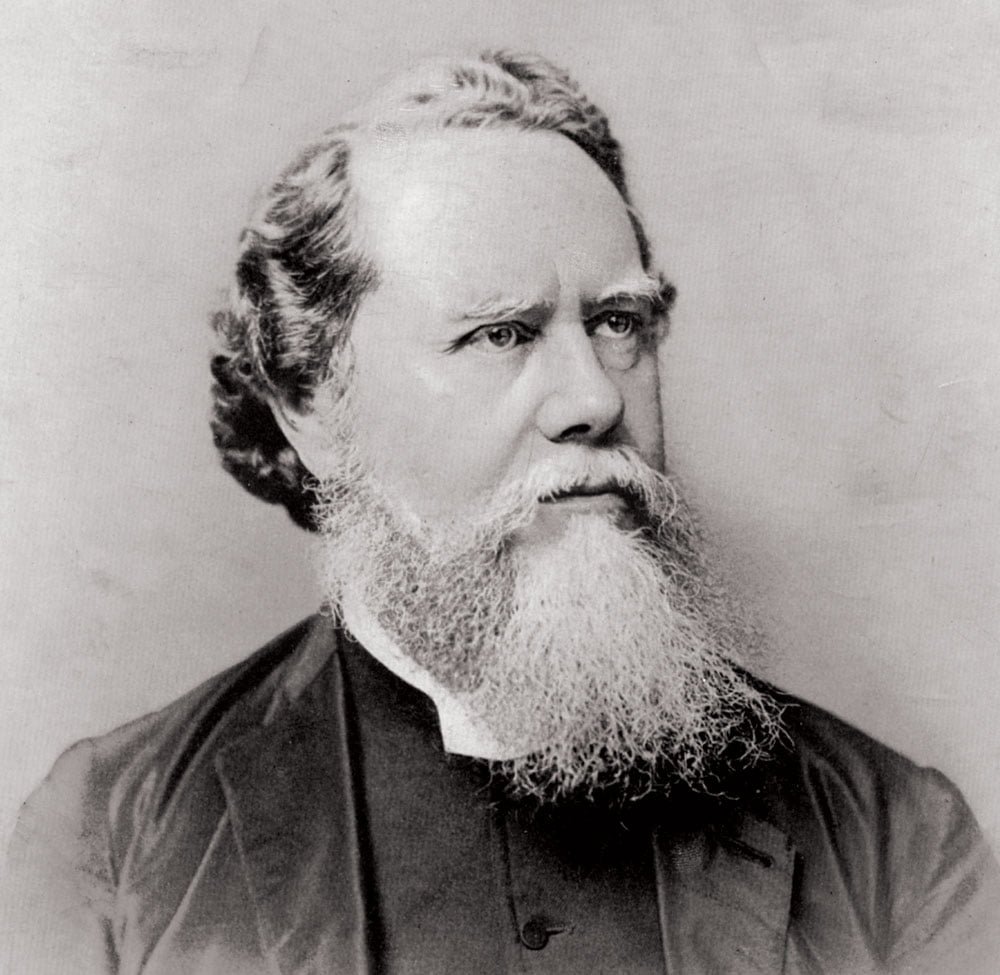 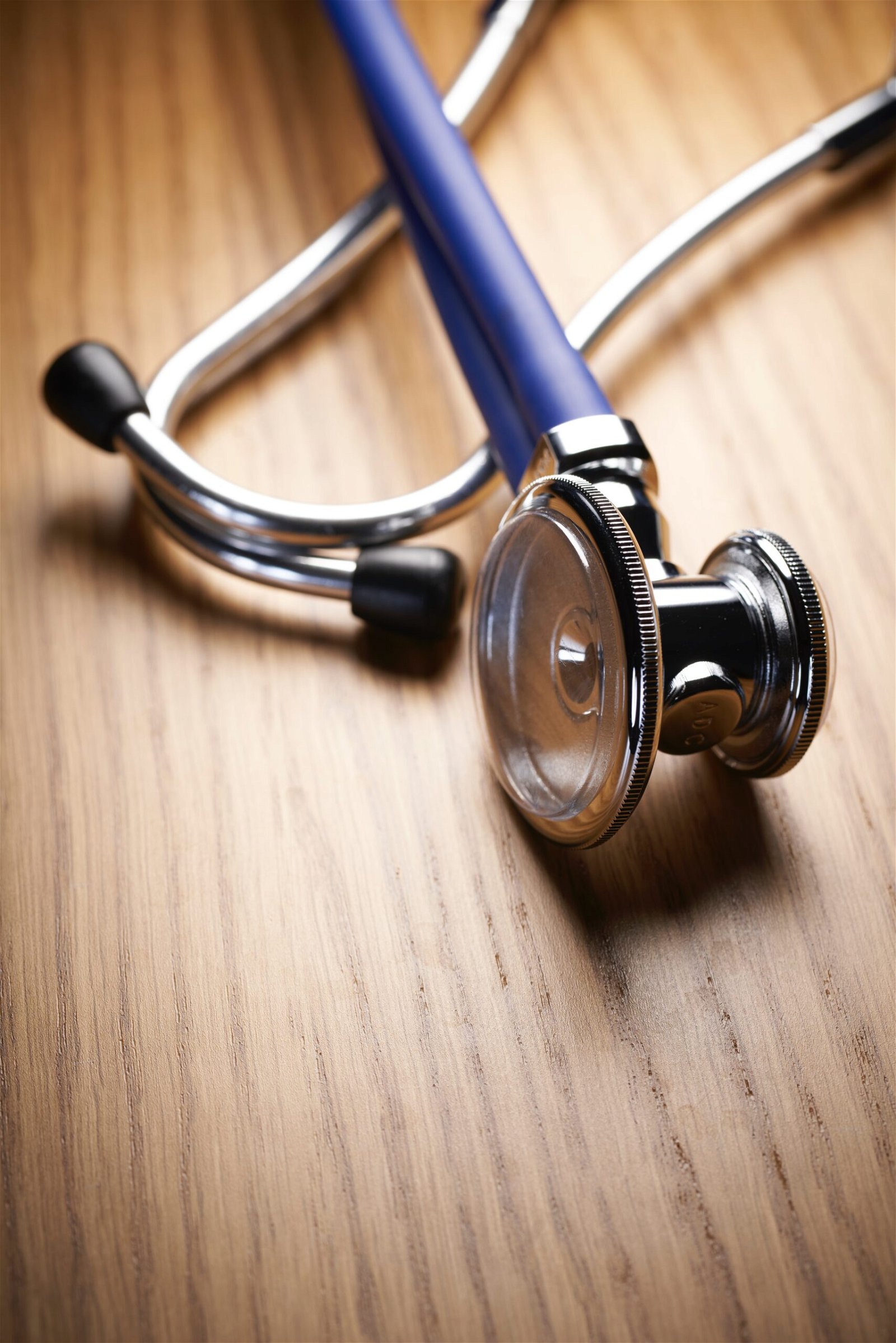 Union with Christ the Double Cure by Michael Horton 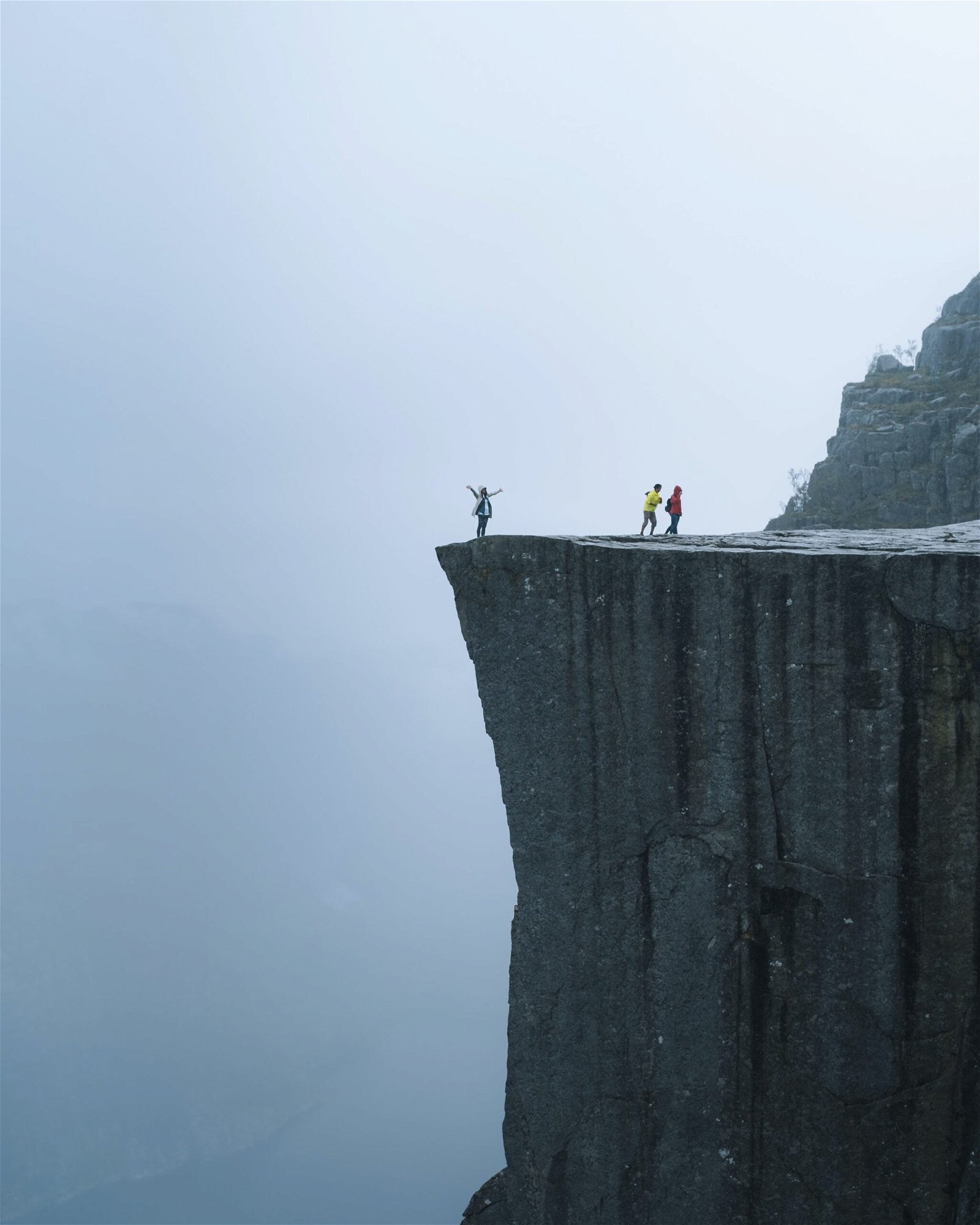 When Self-Confidence is Lethal by Greg Gilbert 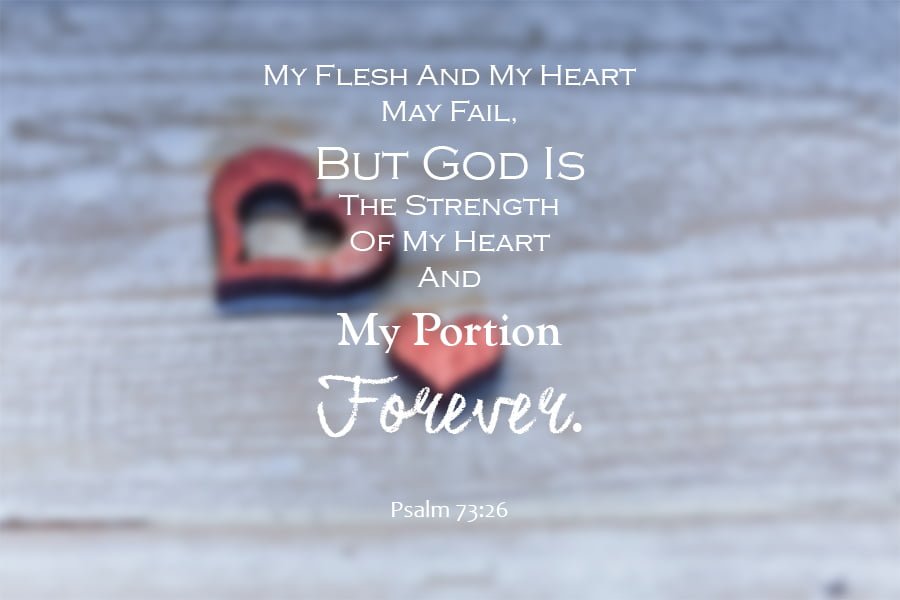 Union with Christ by Richard Gaffin 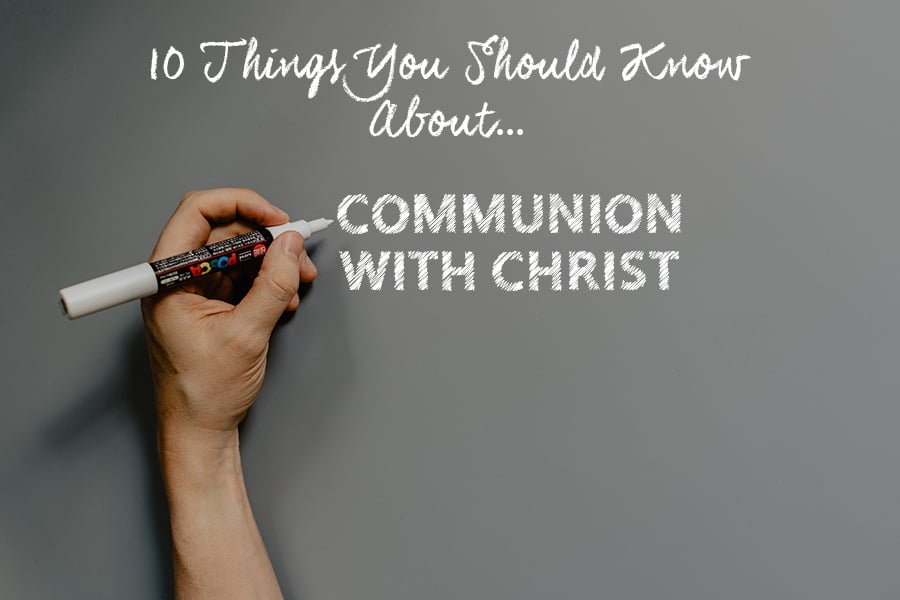 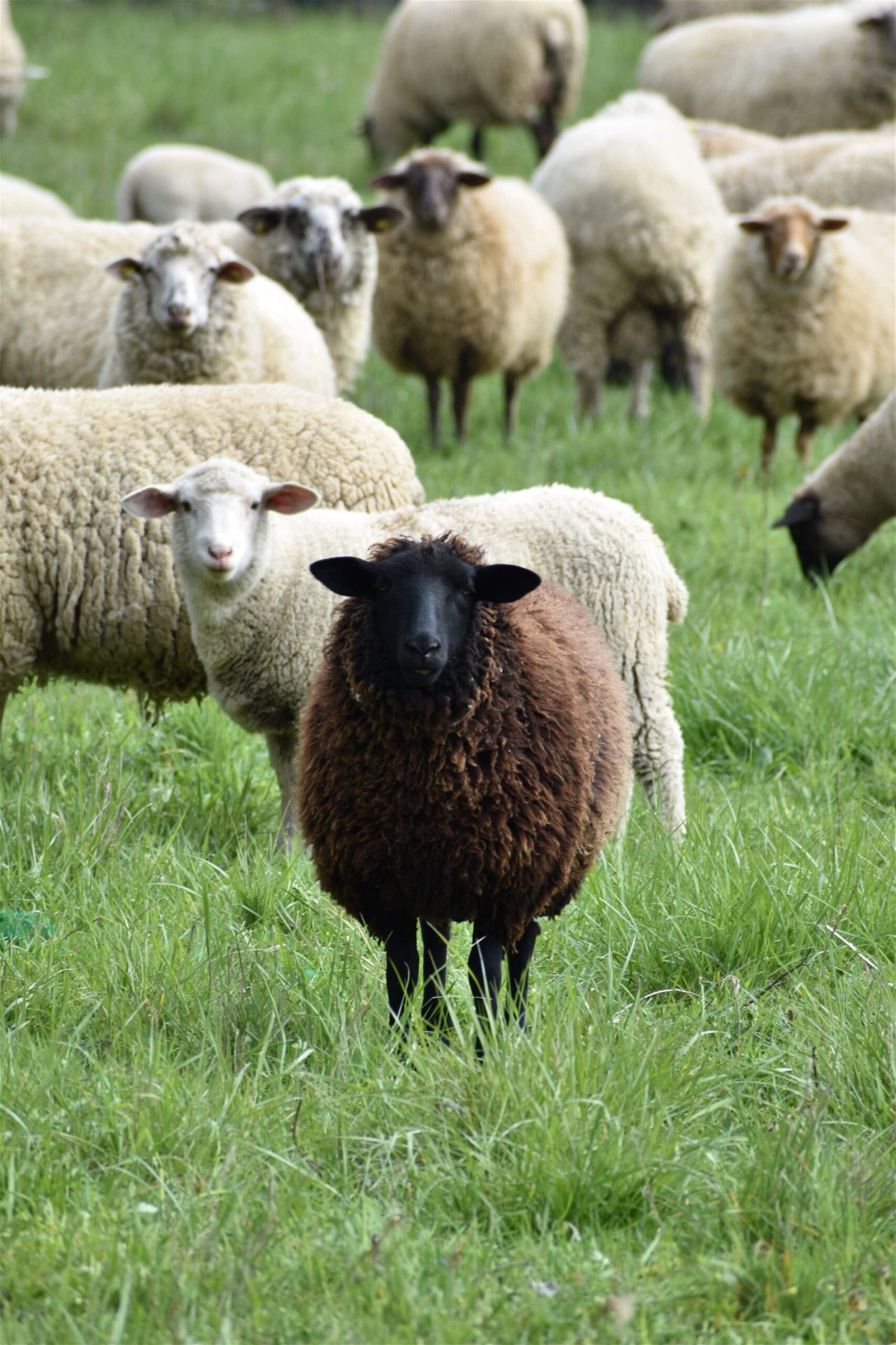 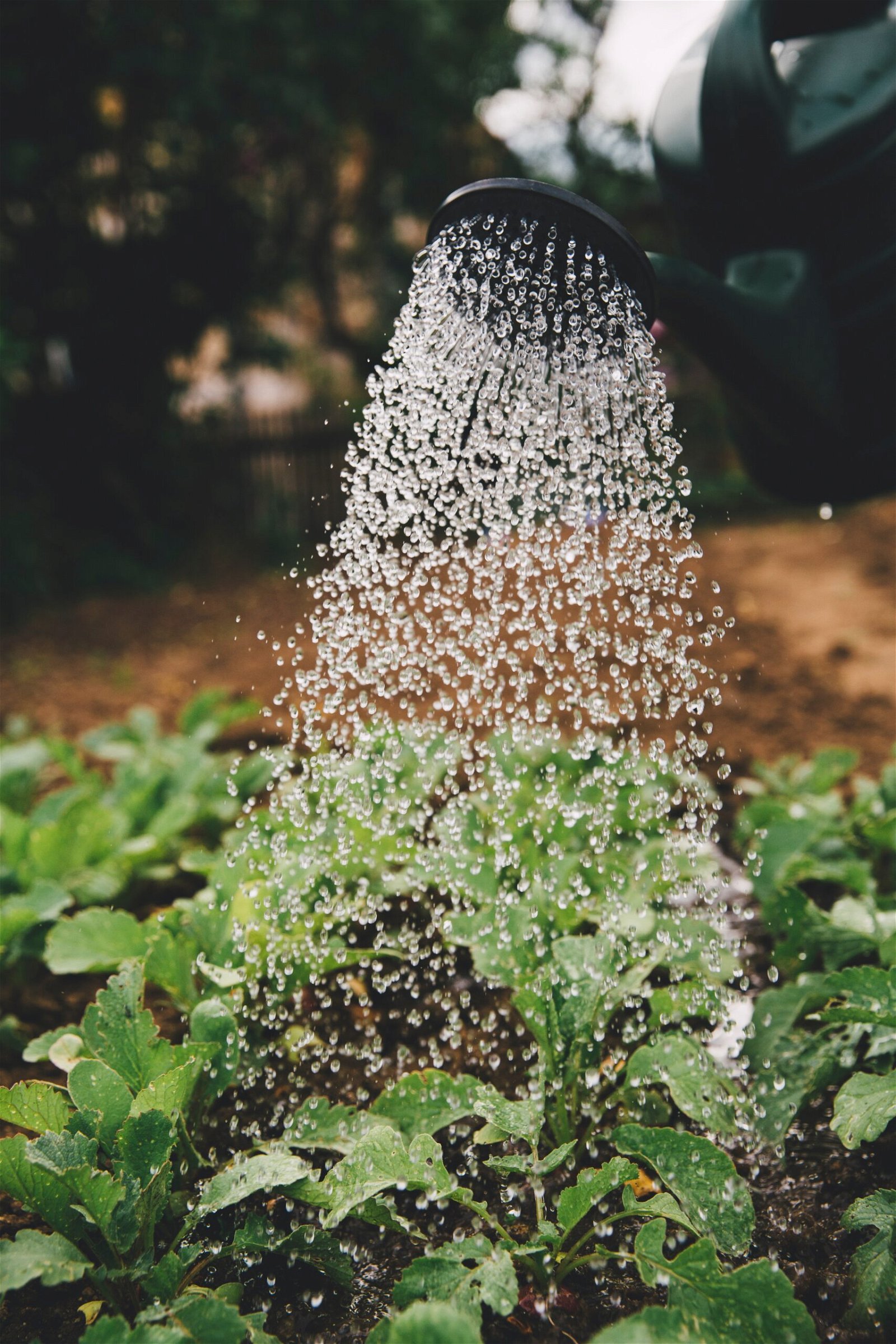 Practical Suggestions for Cultivating Communion with God by Kelly Kapic 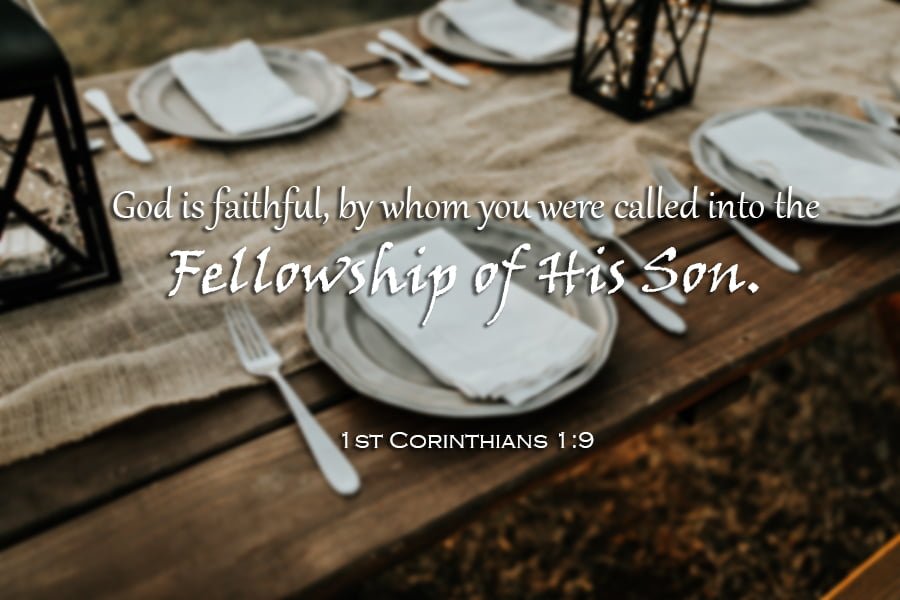 The Doctrine of Union with Christ by Robert Duncan Culver 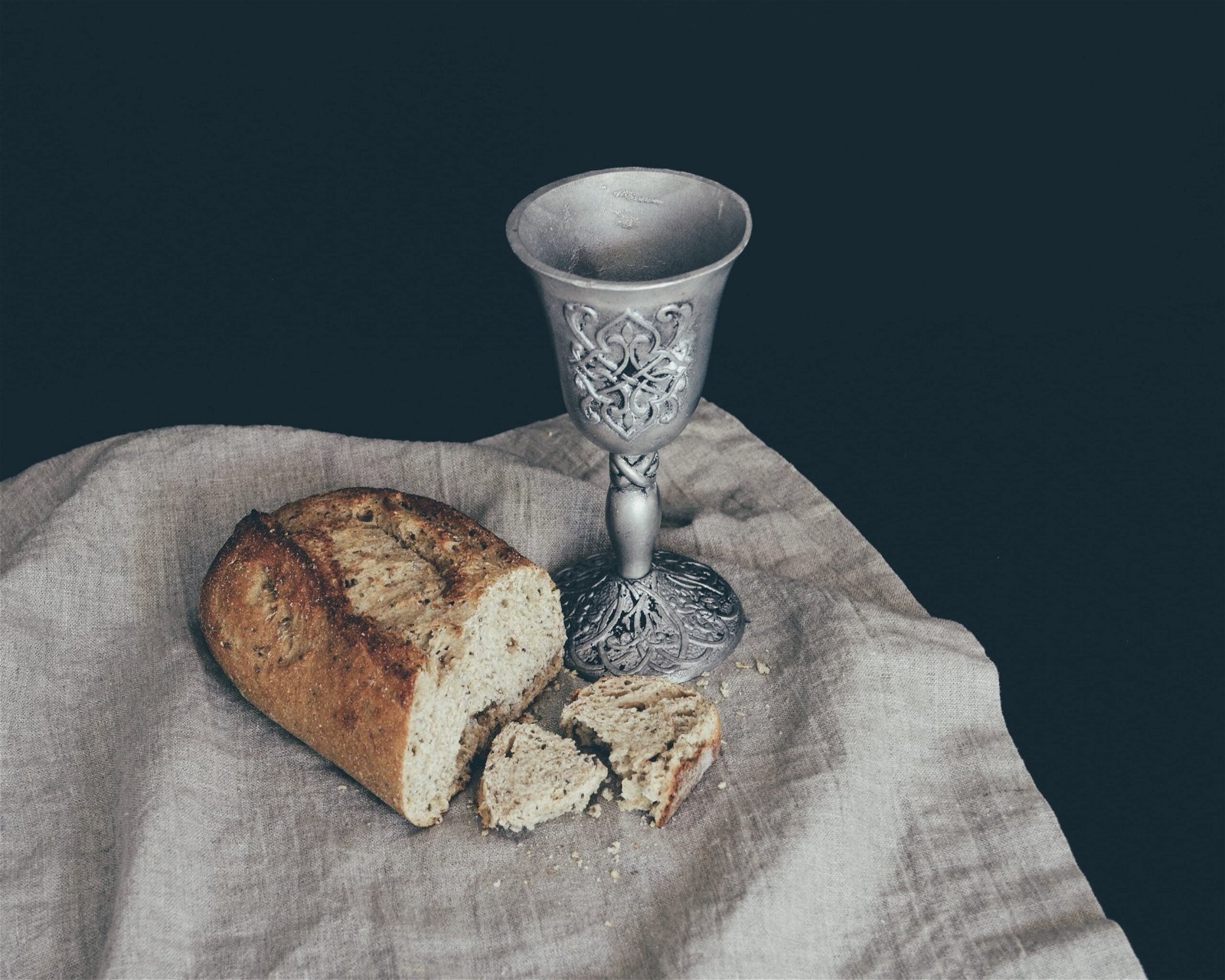 Communion with Christ by B.B. Warfield 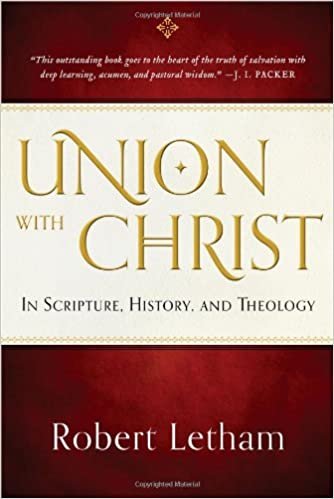 Union with Christ in Scripture, History, and Theology by Robert Letham

Recommended Reading on Union with Christ