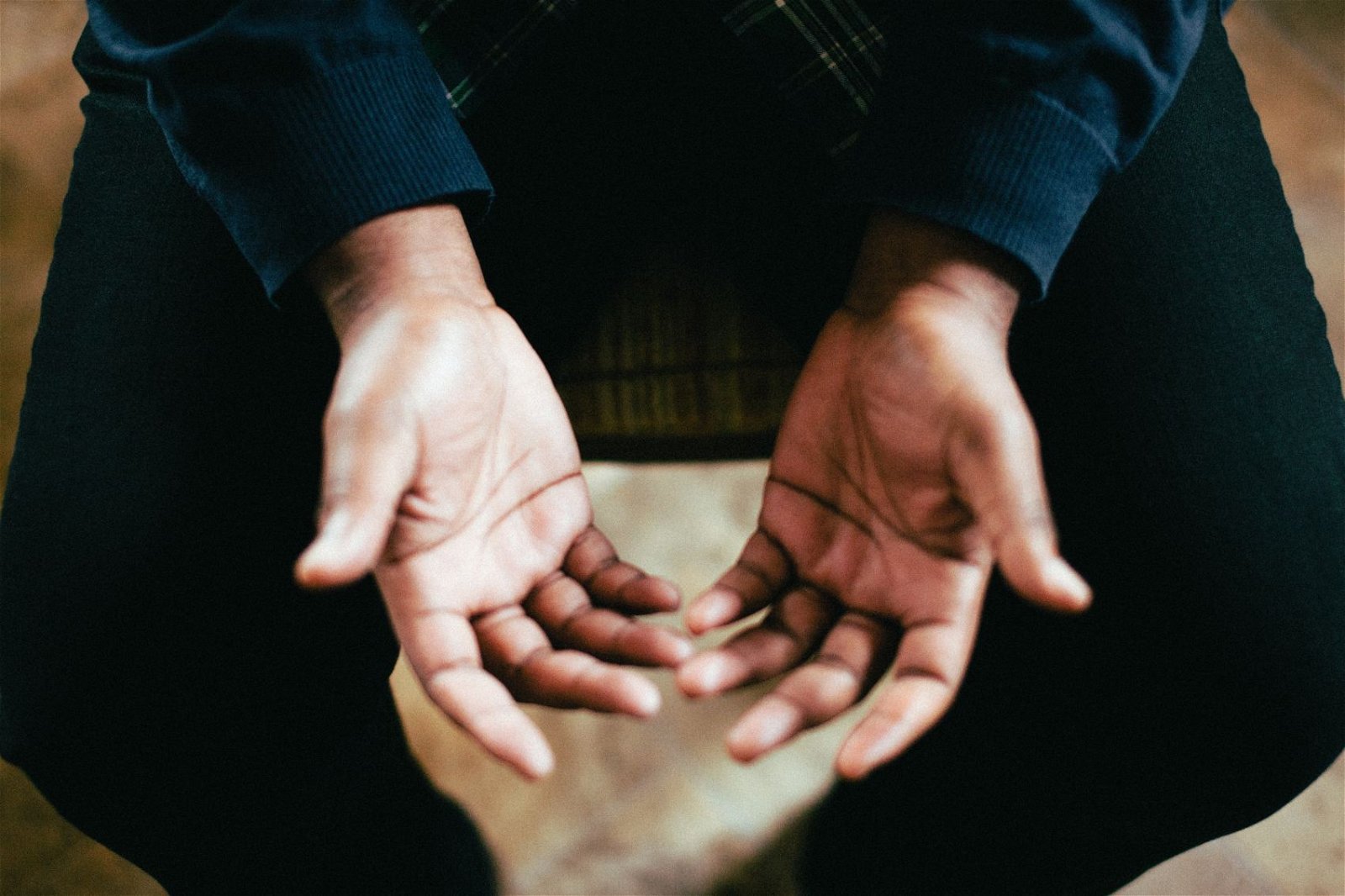 The Necessity of the Atonement

In chapter 30, Lloyd-Jones argues for the necessity of the atonement. While there are several verses of Scripture one could use, MLJ narrows it down to three.

The first is Matthew 26:39, where Jesus prays, “O my Father, if it be possible let this cup pass from me.” We know that the Father did not let the cup pass from Christ. The Father’s unconditional love for the Son would have provided another way if it were possible, but the fact that He didn’t shows that Jesus’ death on the cross was an absolute necessity (329).

The second passage MLJ uses to argue the necessity of the atonement is Romans 3:25-26:

“Whom God put forward as a propitiation by his blood, to be received by faith. This was to show God’s righteousness, because in his divine forbearance he had passed over former sins.”

This passage shows us that God cannot simply overlook sin, for to do so would make God unjust. How can God remain perfectly just yet provide forgiveness? This passage teaches that the penalty is paid and the wrath of God is appeased through Christ’s sacrifice. Thus, by the cross and resurrection, God remains just and yet is also the justifier of those who believe. There was no other way this could have happened! MLJ states, “God, who is just, can forgive sin because He has punished sin in the person of His only begotten Son. So He remains righteous; He remains just” (330).

Third, MLJ points to Hebrews 2:9, “But we see him who for a little while was made lower than the angels, namely Jesus, crowned with glory and honor because of the suffering of death, so that by the grace of God he might taste death for everyone.” Our Lord Jesus Christ tasted death, in all its bitterness and horror, in order that those who believe in Him would not have to. MLJ concludes: “Would God the eternal Father ever allow His only begotten, beloved Son to endure that if it were not absolutely essential?” (331).

Although there are many other passages of Scripture one could examine, these three show the absolute necessity of the atonement of Christ. Praise God that, as a believer, my sins are not counted against me! Praise God that Christ, the only one who was worthy, went to the cross to pay the penalty that I deserve that I might be forgiven and have eternal life!