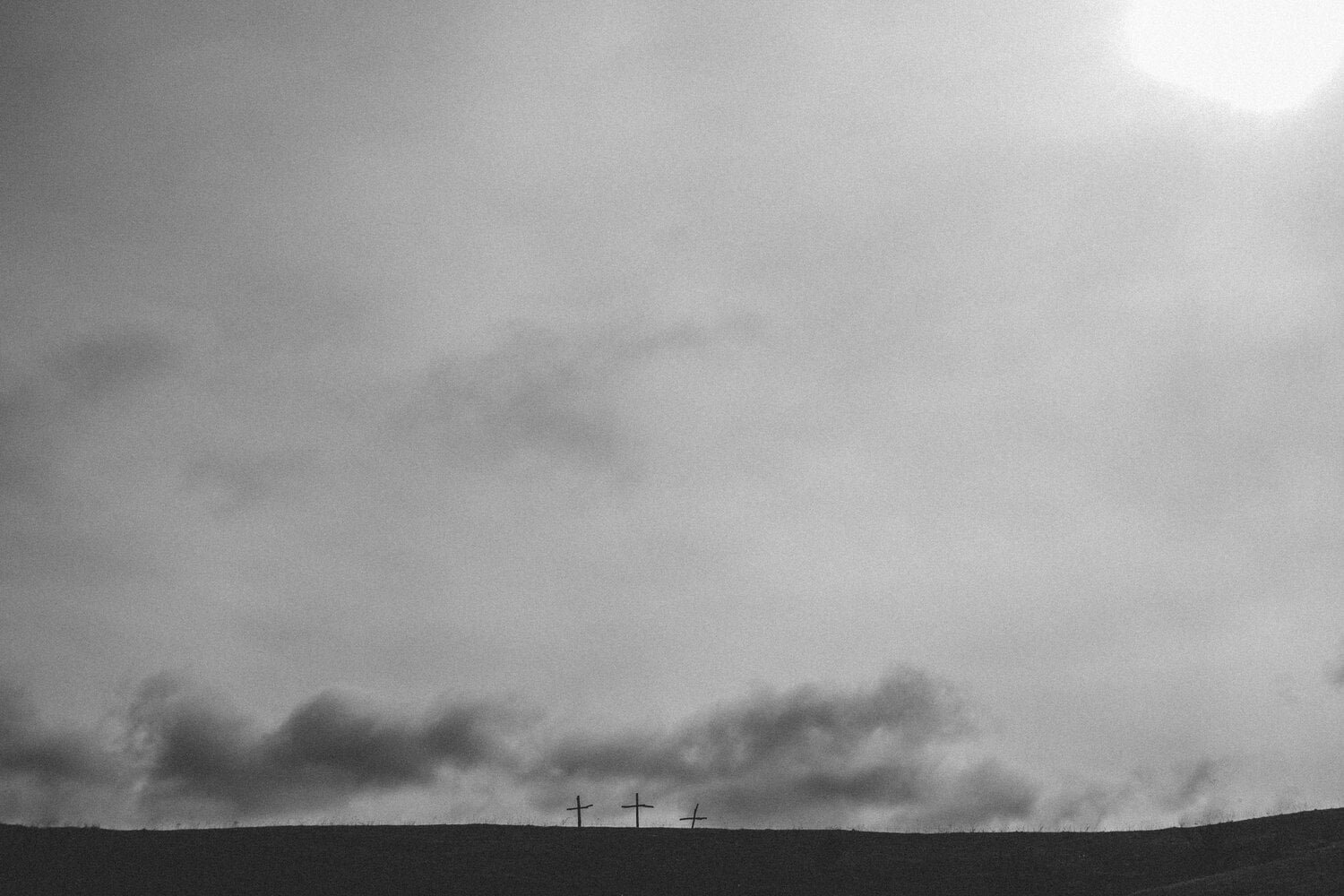 The Substitutionary Death of Christ

Today we’ll continue our study of “Great Doctrines of the Bible” by Martyn Lloyd-Jones by examining chapter 29, “Substitution.”

Christ is the Fulfillment of Old Testament Sacrifices

Jesus said, “Do not think that I come to abolish the Law or the Prophets; I have not come to abolish them but to fulfill them” (Matt. 5:17). This includes the rules about sacrifice, as seen in Leviticus. Jesus is not only the promised priest, but he is also the full and final sacrifice.

The book of Hebrews teaches that the purpose of the offerings was to “propitiate God” (318). Many of the false theories on the atonement begin with man and what the death on the cross did to us, however, Lloyd-Jones points out that in Scripture, we see the wrath of God being satisfied when the offering is made. God’s justice is satisfied through a “vicarious punishment of a victim” (319). The animal sacrifices of the OT were not sufficient enough to take away man’s sin, but Christ comes and provides a perfect and final sacrifice.

Salvation through the Death of Christ

The Vicarious Nature of Christ’s Death

Vicarious is defined as “suffered by one person as a substitute for another or to benefit or advantage of another” or “serving instead of someone or something else.” This means that Christ wasn’t dying on the cross for anything he had done, but he was doing so in place of others. In the OT, the priests were to place their hands upon the animal before killing it, which represented the transfer of the people’s guilt to the animal, who was then killed. The animal died as a substitute. The guilt of God’s people was transferred to Jesus who died the death we deserved. Isaiah 53:6 teaches, “The Lord has laid on him the iniquity of us all.” You’re probably familiar with 2 Cor. 5:21, “He made him who knew no sin to be sin for us, that we might be made the righteousness of God in him.” Also, see Gal. 3:13, Heb. 9:28, 1 Peter 2:24, and Romans 8:3.

Freedom From the Law

Paul argues in Romans 6:14, “For sin shall not have dominion over you: for you are not under the law but under grace.” MLJ says we must understand that the death of Christ has delivered us from the law. Just as the woman is freed from her husband by his death (Romans 7), so we are free from the law by the death of Christ. The law demands justice, and we, as lawbreakers deserve the ultimate penalty. However, “Christ redeemed us from the curse of the law by becoming a curse for us…” (Gal. 3:13).

God’s Initiative in the Atonement

God had in mind the plan of atonement before the foundation of the world. Acts 2:23 states, “…Jesus delivered up according to the definite plan and foreknowledge of God, you crucified and killed by the hands of lawless men.” Revelation 13:8 and 1 Peter 1:20 argue similarly. Lloyd-Jones concludes, “Any idea or theory of the atonement must always give full weight and significance to the activity of the Father” (327).