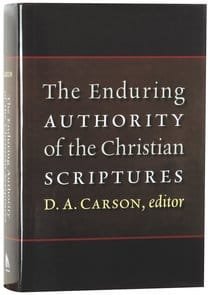 The Enduring Authority of the Christian Scriptures

by Mike Boling | May 6, 2016 | Hermeneutics: The Art and Science of Biblical Interpretation

It is not that much of a stretch to declare the Word of God has been under attack since the Garden of Eden, when the Serpent questioned God’s command to Adam, up until the present day when Scripture continues to be questioned on seemingly all fronts. The desire for man to do what is right in our own eyes, and the temptation even from those called to declare God’s Word in the capacity of preachers, teachers, and authors to question whether Scripture is completely true in all aspects, is an unfortunate reality. If we cannot depend on God’s Word to be the source of truth in an age where truth is up for grabs, then we are left with quite frankly a foundation build on sand. Thus, it is absolutely vital to outline why God’s Word can be trusted from the first page to the last page and everything in between.

Entering into the discussion is a book released earlier this year titled, The Enduring Authority of the Christian Scriptures. This massive tome is edited by noted biblical scholar D. A. Carson and contains contributions from a number of also notable biblical scholars, some arguably more familiar to some than others. When I say massive, I am not speaking in hyperbole. This is a 1200+ page book that covers a wide range of important topics when it comes to matters of the authority of Scripture.

Carson sets the stage for the overall discussion by providing a thorough overview of the current discussion on biblical authority to include some interaction with relevant books on this topic that have been penned in recent years. He also provides a helpful definition of what is meant by inerrancy, an often hotly debated topic as well. Carson concludes his introductory comments with some important epistemological, philosophical, and theological issues of importance. He properly explains, in the final paragraphs of his introduction, that “only the closest and most faithful reading of Scripture will have the temerity to construct an alternative world, a Christian world, that is deeply ground in, and permeated by, Holy Scripture.” The alternative world is in contrast to the increasingly secular world that rejects the very notion of truth as defined in Scripture.

As a point of suggestion, do not approach this book as something you can start with the first essay and then read through to the end. If you go that route, you will be overwhelmed by the sheer amount of material to wade through. This is not to say one cannot work their way through this work in that manner, but with that said, it is intended to be a collection of essays that while discussing an overarching topic, can be read individually on their own merit. In fact, I would encourage the reader to engage this book in that manner or perhaps to study each section and its respective essays.

Given the wide range of topics and the plethora of authors, the first thing I did when receiving this book is to scan the list of essays to see if anything quickly caught my eye. While I do enjoy matters of church history, an essay on Wesleyan Theology, while certainly an important piece to the overall puzzle, was not something I immediately was drawn towards. The two essays I picked up on based on their titles were written by Bruce Waltke and Kirsten Birkett, namely Myth, History, and the Bible and Science and Scripture respectively.

Waltke’s essay was interesting to me because I have recently read a few works by Mircea Eliade, specifically his book The Myth of the Eternal Return. I found Waltke’s insights and comments on Eliade’s work to be helpful, in particular, the criticism from Waltke that Eliade and the Myth and Ritual School do a bit too far in trying to holistically connect the beliefs of the early Israelites with that of their Ancient Near Eastern (ANE) neighbors. While there are similarities in regards to history happening in a cyclical manner and the important element of a return to creation (in the case of Scripture the matter of the redemption of all things and a “return to the Garden” if you will), at times, Eliade and others take their approach a bit too far.

I also found Waltke’s discussion of the differences and similarities between the ANE Gilgamesh Epic and the biblical account of Noah’s flood to be informative. He notes, “The biblical flood narrative stands head and shoulders above the others in wisdom and theology, lifting the audience to heavenly heights of virtue and praise.” Thus, the account of Noah’s flood stands in contradistinction to the ANE myths of the gods fighting it out with some interesting actions such as “breaking wind” in each other’s face. It is important to grasp the vast difference between the pagan cosmology presented in works such as the Enuma Elish and the biblical narrative. Waltke saliently concludes his essay by averring “Israel’s sovereign God created matter out of nothing, is transcendent in his rule over all of his creation, conflicts with cosmic and volitional evil to produce virtue and bring rightful praise to him, and created the cosmos as the first of his saving acts in a trajectory ending with his kingdom irrupting into the world through his magnolia Dei and word and an eternal state in which he finally eliminates all hostility.” So we have Waltke seemingly making a rather strong and clear declaration that Scripture, especially when it comes to matters of ancient myth, is historical and factual in its description of something such as Noah’s flood.

When it comes to the essay provided by Kirsten Birkett, we find a far different approach to Scripture. I will state I am unequivocally a proponent of approaching the creation account found in Genesis as a literal outline of how God created the heavens and the earth (i.e. all things). If we can affirm that Noah’s flood is not ancient myth and is instead a historical account of the God of the Bible interacting with the affairs of man in keeping with His divine plan, it would seem to go without saying that the account of creation found in Scripture should be approached in the same manner, namely as real history. More specifically, we should then affirm God created all things in six literal days as He so clearly declares in Genesis and elsewhere in Exodus 20 and again in Exodus 31 and referred to in passages such as Hebrews 4.

Birkett states that at points in church history, the days of Genesis has been a debated topic. She discusses the beliefs of writers such as Philo, Origen, and Augustine and their understanding of the days of Genesis. She then interacts with several other authors and their respective interpretations. This was an interesting and admittedly a helpful journey through history although not authoritative given Scripture is the ultimate guide for truth on matters such as this. Birkett next pivots to a clear effort to suggest that the “rise of creationism was spurred by the atheistic contention that the Bible and evolution could not both be true. Those who accepted this, repelled by evolutionist arrogance, took up creationism.” In other words, biblical creationism and its rise were nothing more than an effort to deal with evolution. Furthermore, Birkett declares, “People reacted against science to determine their view of the Bible; and those views became increasingly inflexible as the decades went on.”

I found the subheading of “The Rise of Creationism: Scripture against Science” to be misleading. For starters, it presents the idea that those who affirm biblical creationism are anti-science, something that is a falsehood. Also of concern was the idea presented that evolution can come alongside Scripture as compatible and associated ideologies. She references the writings of evolutionary biologist Denis Alexander as apparently helpful in this regard. It is somewhat strange to as holistic proof of why biblical creationists are anti-science. Interestingly, Birkett completely failed to interact with studies from young-earth creation scientists on matters of science proper or when it comes to important issues such as death and suffering or whether one affirms Genesis as literal history or merely a mythical account that is nothing but symbolism. All in all, this was a very disappointing essay and goes against the very grain of the point of this work as a whole, namely affirming and demonstrating the authority of Scripture. If the days of creation are not literal days, then Birkett has failed to interact with why God related the work week to His creative acts if nothing else. Outside the “debate” on yom (Hebrew for day), if God did not create in six literal days, then a cursory examination of why God declared to His people to work six days and to rest on the seventh was such a big deal to our Creator. Birkett seemed more interested in finding loopholes in order to allow evolution to find a place at the table with Scripture.

As a whole, I found this work to be enlightening and a very good read. Outside of some essays that are to be honest not my cup of tea topic wise and the aforementioned disappointment of Birkett’s clear rejection of Genesis as representing a literal historical account of creation, I will submit this tome was worth my time. I might even take a look at those essays that I did not find that interesting at this point in my studies at a later time. Who knows, studying Wesleyan theology might have an appeal. I do recommend this study except Birkett’s essay. 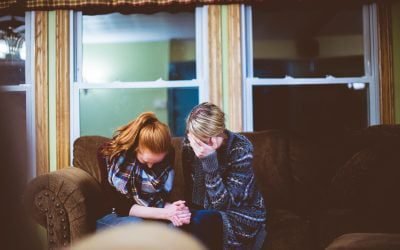 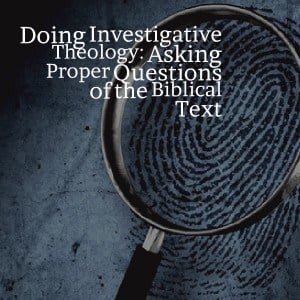 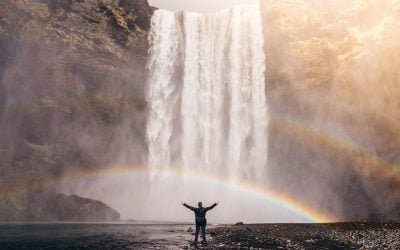 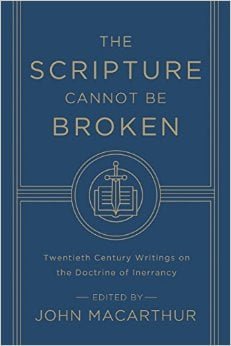 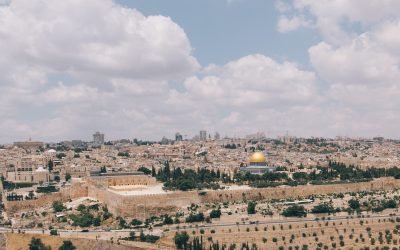