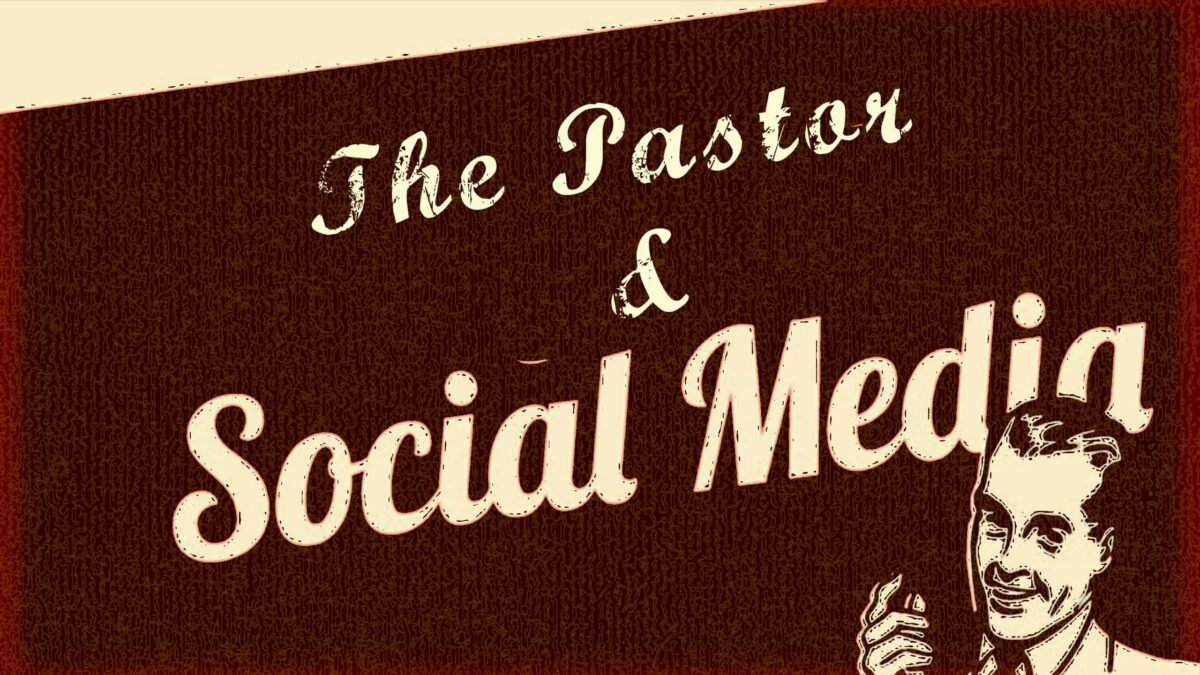 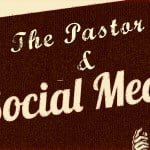 A number of years ago, I was having a conversation with a friend who has a fairly substantial public ministry. We were discussing the issue of motives in ministry and the perception of opportunism among ministers. Knowing my own sinful heart and mixed motives within, I said to him, “I suppose it would simply be better not to use social media or to speak on conference circuits at all.” My friend wisely replied, “If God has given a man gifts and things to say to build up the church and to speak to a generation that is listening and that needs to hear solid teaching and preaching, why wouldn’t we seek to use our gifts as broadly as possible?”

Martyn Lloyd-Jones once voiced the opinion that audio recordings of sermons were a “peculiar and special abomination.” Ironically, if it weren’t for audio recordings we wouldn’t be able to listen to Lloyd-Jones sermons and to learn from one of the greatest preachers of the modern age. Additionally, if it hadn’t been for cassette tapes we wouldn’t have the enjoyment of hearing him make such a ridiculous comment in his 1969 Westminster Theological Seminary lectures on “Preaching and Preachers!” While I understand that Lloyd-Jones was seeking to highlight the primacy of “real presence” in preaching–and agree with him that the God ordained medium is the personal presence of a preacher interacting with a congregation by a monologue proclamation of the Gospel rather than a video or audio recording–I have to insist that to write off this medium wholesale as a “peculiar and special abomination” is shortsighted at best. Similarly, judging others for their use of social media is shortsighted at best as well.

There is an old man/new man (flesh/Spirit) principle that will most certainly help us move forward in a Christ-honoring way. The new man rejoices when the Gospel is proclaimed on social media–even when there is a suspicion that the person’s motives are driven by pride. The old man disobeys Scripture and judges others motives in propagating truth on social media–before the time (1 Cor. 4:5).

The way forward is the way of constantly reminding ourselves of the following:

I need God’s grace in the Gospel to continue transforming my mind and heart to make me less judgmental of the motives of others. I need God’s grace to help me focus on my own motives. I need my own mind and heart renewed by the Scriptures and the gospel. I need to ‘judge nothing before the time, until the Lord comes, who will both bring to light the hidden things of darkness and reveal the counsels of the hearts. Then each one’s praise will come from God’ (1 Cor. 4:5). I need love “to cover a multitude of sins” (Prov. 10:12). I need to be happy that others are preaching Christ even if it was with wrong motives (Phil. 1:18). I need to rejoice with those who rejoice–which means rejoicing when God uses others in greater or different ways than He seems to be using me (Romans 12:15). I need to remember that it is God’s grace that enables some to labor more abundantly–and in different settings–than others (1 Cor. 15:10). I need to realize that zeal is not coterminous with self-aggrandizing pride. I need to seek to remove what should appear like a log from my own eye before I seek to help remove what should appear only as a speck in the eye of my brother (Matt. 7:3).

Additionally, I would suggest that there are at least six reasons why ministers should continue to seek to use social media wisely:

1. The Church is Listening.

As a pastor, I cannot tell you how much it rejoices my heart to hear congregants tell me that they have benefited from a blog post by Tim Challies or Kevin DeYoung. I rejoice to know that they have gleaned something from a solid theological podcast. I love it when I see them retweet a thoughtful spiritual Tweet. I am grateful to know that the people of God are seeking to utilize the resources he gives for their own spiritual growth.

Add to this the fact that I travel around the world and find that people in the church are talking about the same subjects and the same issues. The internet, for good or ill, has made the world and the church a very small place. This, in turn, has helped the church stay on the same page. I see this as a largely beneficial derivative of Social Media.

2. The Evil One is Working.

Like it or not, the members of your congregation are having their minds filled with any number of things that they are reading online. If theologically sound and thoughtful ministers pull the plug on speaking into the world of social media, be assured that Satan and the world will not pull the plug. Disengagement will be paramount to surrender. I, for one, am happy knowing that the members of the church I pastor can read good critiques, listen to good sermons and find good recommendations to solid material by following thoughtful minsters online. We are in a spiritual war–and much of it is being waged online. If ministers stop seeking to spread the truth of Scripture and the gospel through social media, the church would be leaving the marketplace of ideas and foolishly handing things over to the kingdom of darkness.

3. The World is Watching.

When ministers are connected to unbelieving friends from high school, college or the community via Facebook it becomes an opportunity for evangelism. Don’t underestimate the power of a thoughtful stream of gospel-centered articles, posts and audio. I have actually had unbelieving high school friends contact me and let me know that they have benefited from things I have written (Acts 2:37). One of my own unbelieving family members told my sister that she reads everything I write.  I have also had an unbelieving friend attack me for things I have written (Acts 7:54). In all this, we must remember that the world is watching. The church should be using Social Media to hold forth Christ to a lost and perishing world.

Ministers who use social media thoughtfully are helping build up other ministers online. Legion have been the times that I have read some thoughtfully crafted theological meditation in my Twitter feed which has, in turn, shown up in a sermon. Theologically sound works and citations are spread from one minister to another by means of social media.

Social media is especially helpful at special seasons. For instance, the days leading up to Easter Sunday always prove to be profitable Twitter surfing days. The plethora of quotes and thoughts posted by men who are giving themselves to a focused meditation on the resurrection of Jesus are invaluable for sermons prep. The same is true at Christmas and Thanksgiving. Furthermore, the thoughtful social commentary posted by ministers when some particular cultural event has occurred can greatly help to keep ministers better informed and to better inform their own parishioners.

Social media has connected ministers around the world in a way that never would have happened before its inception. Criticisms of faux relationships aside, I, for one, can attest to the fact that I have developed several very meaningful and beneficial relationships with men across denominational lines throughout the years on account of social media. Say what you will, but the church is better connected because of social media.

I often marvel at the fact that my children are growing up in a home where they hear a stream of sermons by Sinclair Ferguson, Eric Alexander, John Piper, Martyn Lloyd-Jones, etc. What a privilege to have the audio sermons of these men at the press of a button.

I am also thankful for the helpful parenting resources my wife and I find through Facebook and Twitter. While many lament the deterioration of the family in comparison with those godly homes of bygone ages, the family today has more access to helpful resources than ever before in the history of the world.

6. Future Generations Will Be Gleaning.

I often wonder what it will be like for my children and my grandchildren if the Lord tarries. They will–unless some unforeseen catastrophe changes the landscape–have access to the writings and audio sermons of most of the ministers who are alive today. I have often wondered what it would be like to have been able to listen to recordings of John Calvin, Jonathan Edwards, Charles Spurgeon, John Bunyan, George Whitefield, etc. Reading a description about their homiletical greatness or nuances doesn’t do what hearing someone for yourself does. Future generations will be able to listen to and read from the annals of church history in a way that we have only begun to do so.

To be sure, there are great dangers with any media platform. A heightened danger of narcissism, pride and self-promotion all come with the use of Social Media. There is also the ever present danger of wasting time scrolling through massive amounts of noise and reading things that will never help us or anyone else. But, it also carries with it a powerful potential to spread the gospel and sound doctrine to a church that is listening and to a world that is being inundated with falsehood. Surely then, we want to see pastors using social media to God’s glory.

This post first appeared at Nick’s blog and is posted here with his permission.