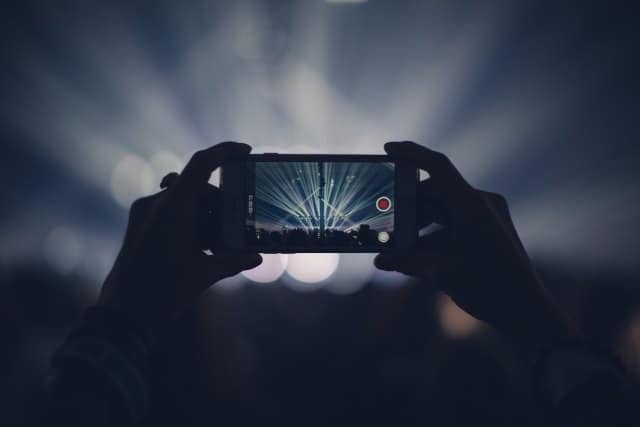 Evangelicals have a deadly problem. Our obsession with celebrity culture is a cancer destroying our churches from the inside out.

You can see this obsession on display in a number of places. For one thing, every celebrity or an athlete who mentions God or stands up for conservative values becomes an instant poster child for many of us. Acceptance speeches, victory speeches, and interview sound bytes are replayed and reposted on social media to the delight of many.

Are we looking to celebrities to gives us some sort of validation for what we believe? Are we ready to embrace any pop culture icon who says “Jesus” because we’re so tired of the elites running our faith into the ground? Are we hoping to find religious street cred simply because some actor, athlete, or pundit said something with which we agree? Are we simply wanting to find someone to give us a voice in the cultural conversation?

Our eagerness to embrace celebrity can also be seen within our churches. Publishing, conferences, blogs, and podcasts have produced an entirely new class of Christian celebrity. Additionally, social media provides just about everyone with access to these celebrities who are otherwise far removed from our daily lives.

I know we’ve had “famous” evangelists and televangelists in the past, and I know there’s nothing new under the sun. Celebrity pastors have been around ever since the Corinthians debated the merits of Paul, Apollos, and Peter. Nevertheless, I do think today’s cultural environment has provided conditions that are particularly toxic. The ubiquity of social media and celebrity culture in the United States has led to the rise of a new class of Christian celebrities. Millions look to these gurus for guidance, validation, talking points, and dare I say it entertainment.

Our celebrities repeatedly let us down, and these celebrity implosions are no respecter of theological conviction. Those falling from prominence come from each and every theological tribe. There are several critical lessons to be learned from our deadly obsession with celebrity culture.

First, we don’t really know the celebrities we connect with via social media. You can follow this pastor, you can watch that speaker, and you can repost that blogger, but most of us don’t actually know these Christian celebrities. We may know their stated convictions, but we have no way of knowing if and how those convictions are lived out in real life.

Second, anyone is capable of falling into sin. To think your preferred Christian celebrity would never or could never “do that” is the pinnacle of folly and hubris. The apostle Paul warns those who stand to take heed lest we fall. We could apply Paul’s advice to those us who are prone to look up to our favorite Christian celebrity as infallible champions of our faith. You’d better take heed because your preferred champion just might fall.

Third, trusting in man always leads to disappointment. Our idolatry of megachurch pastors, popular bloggers, and best selling authors is nothing less than deadly. Setting up any mere human as our champion is a recipe for disaster and disappointment. We are asking these leaders to fill a role in our lives that they will never be able to fill.

Last, our fascination with celebrity is a betrayal of who we are as Christians. We have a celebrity, and his name is Jesus of Nazareth. He was an unassuming Jewish carpenter from Nazareth who, as it turns out, was God in human flesh. The Bible tells us that Jesus didn’t cling to his exalted, celebrity status, but humbled himself by becoming a servant. His followers are called to do the same. Become a servant, die to self, and die to celebrity. 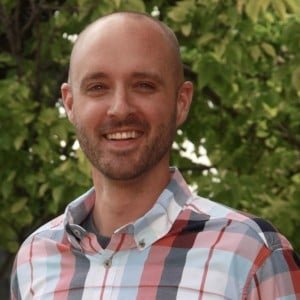 Landon Coleman serves as the teaching pastor of Immanuel Baptist Church in Odessa, Texas, where he lives with his wife Brooke. They have four children, Emma, Noelle, Amelia, and Clayton. Landon is a graduate of West Texas A&M University (BBA), and a two-time graduate of The Southern Baptist Theological Seminary (MDiv and PhD). He is the author of Pastor to Pastor: Practical Advice for Regular Pastors and Pray Better: Learning to Pray Biblically, both of which were published by Rainer Publishing. Landon has pastored churches in Kentucky and Oklahoma, and he has taught for Oklahoma Baptist University and BH Carroll Theological Institute.