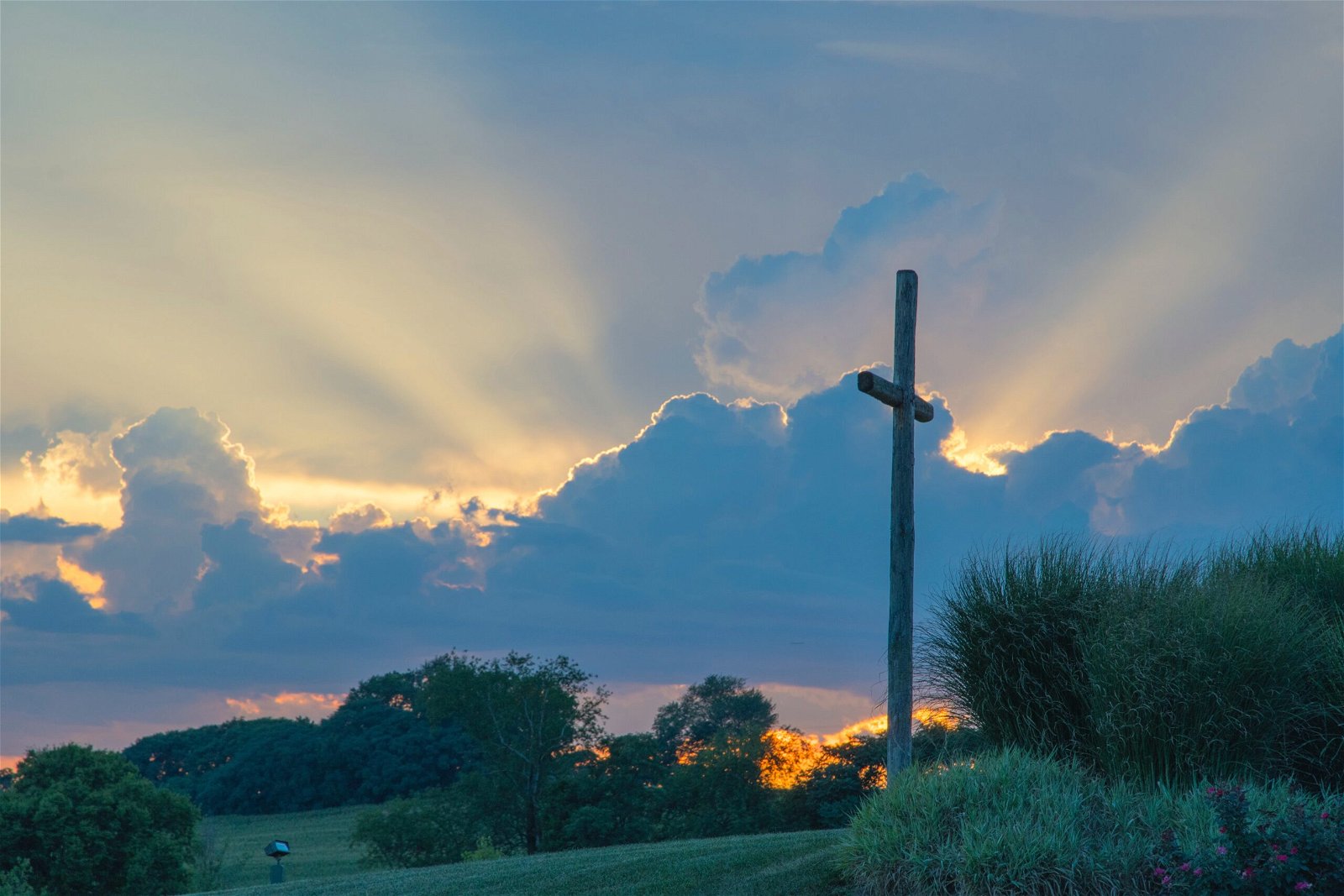 In the first verse, Mark begins his Gospel record by referring to Jesus as the Christ (Messiah) and as the Son of God. For the Jewish audience, he was writing to, this had wonderful implications, for it was the Jews who held to an earnest expectation and hope that the Messiah would come to crush the works of the devil and free them from the curse of the Fall of Man, including the effects of sin, sickness, and death.[1] For Mark, this intentional beginning of the Gospel record signified to readers that the Spiritual Conqueror and Deliverer they had long awaited had finally come. Of course, the Gospel record then goes on to reveal that, paradoxically, the humiliation of Jesus upon the Cross is the high point of His exaltation, wherein He brings about the promised spiritual victory of His people. Nicholas Perrin wrote that, “If the kerygma— the proclamation of the early church— was essentially a narrative about divine triumph despite and indeed through human suffering, then arguably there is no other text in which this paradox comes into crisper expression than the Gospel of Mark.”[2] Jesus’s spiritual victory through suffering has great encouragement for Christians today, and we will examine His victory over temptation and sin, demonic activity, and Satan himself to draw encouragement in our own spiritual battles.

In 1 Corinthians 10:13, the Apostle Paul comforted the Corinthian Church by reminding them that, “No temptation has overtaken you that is not common to man. God is faithful, and he will not let you be tempted beyond your ability, but with the temptation he will also provide the way of escape, that you may be able to endure it.”[3] No Christian should ever feel that temptations are themselves signs of spiritual weakness. Rather, they are common to all Christians. In Mark 1:12-13, immediately after being baptized with a great display of spiritual power, Jesus is tempted for forty days in the wilderness by Satan himself. And, yet, He defeats both the temptation and Satan.

Temptations are not signs of weakness, but weakness is revealed when one gives into temptation and thus sins. The hope afforded to every believer in Christ is that, through Christ, a way of escape has been made. Jesus, through His love for us, has made us more than conquerors of temptations, sin, and Satan (Rom. 8:37).

Demonic Oppression or Possession: Jesus and His Followers as Dragon Slayers

While the other Gospel accounts make plainer the oft-occurring connection between demonic possession and sickness, “Mark has ten healing stories, but only once is an illness explicitly attributed to demonic activity (Mk 9: 14-29).”[4] Yet, there is evidence that, “One could legitimately argue that the evangelists assume that Satan was the “cause” of illness, and therefore all healings are to be understood as ‘deliverances’…”[5] So, while Mark’s Gospel may lack the immediate connection between sickness and demonic possession, there is a sense in which the connection is still apparent. As such, in examples like Mark 9:14-29, where Jesus heals a young boy of an evil spirit that is throwing him into water and fire, the implication is that Jesus has the power to not only heal sickness, but defeat demons.

The authority of Jesus over demons was known to the masses in His own day. In Mark 1:27, the people commented of Jesus, “What is this? A new teaching with authority! He commands even the unclean spirits, and they obey him.” They saw the power in His teaching, His authority, and His command of even demons.

The longstanding promise of Genesis 3:15 was that, when the Savior came, He would crush Satan (the serpent) beneath His feet, along with all of Satan’s works and ‘seed,’ or demons. This is exactly what Jesus did as He cast out demons. It may be stated that Jesus is the Dragon-Slaying King, for Revelation 12:3 refers to Satan as a huge, red dragon. It is this huge, red dragon and all his followers that Jesus crushes beneath His feet. Upon the Cross, especially, He crushes Satan and, as Isaiah prophesied, “But he was pierced for our transgressions; he was crushed for our iniquities; upon him was the chastisement that brought us peace, and with his wounds we are healed” (Is. 53:5).

Now, just as Jesus sent forth the disciples in His name to cast out demons (Mark 6:7-13), He sends us forth in His name to accomplish the same task: The tearing down of strongholds and the casting down of those demonic entities that raise themselves against Christ (2 Cor. 10:3-5).

Jesus’s spiritual battles during His earthly ministry were many and varied. But, perhaps none is quite as strange as His spiritual battle against the religious leaders of the Jews who personally accused Him of being empowered by none other than Satan himself. However, it is here that Jesus makes Him victory over Satan known.

In Mark 3:22-27, after having performed miracles of healing and casting out demons, the Pharisees bring their charge of demonic power coursing through Jesus. However, Jesus quickly reveals how foolish their claims are by explaining that it would be counter-intuitive and self-defeating for Satan to work against himself. Rather, Jesus’s power came from God, by the power of the Holy Spirit. Yet, right before explaining where His power came from, He said Mark 3:27 Jesus, “But no one can enter a strong man’s house and plunder his goods unless he first binds the strong man. Then indeed, he may plunder his house.” This is, effectively, what Jesus has accomplished: The binding of Satan.

Satan, who has been called the prince of the power of the air (Eph. 2:22), ruled over humanity through deception, keeping them from coming to a knowledge of God. However, Jesus, who is stronger than Satan, has bound him so that he can no longer deceive the nations (Rev. 20:3). With Satan bound, Jesus has now set about the work of plundering Satan’s domain, and this is done through the spread of the gospel, by which souls are saved, and the Kingdom of God advances. Jesus has promised that He will gather all His elect in this way, and, in so doing, He continues to plunder Satan’s domain (Mark 13:27). Now, those who are conquered by the gospel and saved by faith in Christ are led in Christ’s own triumphal procession (2 Cor. 2:14).

Ironically, it is the crucifixion of Jesus that displays His greatest power over Satan and binds the works of the devil. The moment of Christ’s apparent defeat becomes the crowning moment of victory, for it is there, in suffering, agony, and death, Jesus defeats His final foes. Consider how, even before the crucifixion, Jesus is mockingly ‘worshiped’ by the soldiers in Mark 15:16-20, but, ironically, their mockery occurs just as Jesus is simultaneously being enthroned as King of kings and Lord of lords. Perrin explained, “Of course, on one level the soldiers are playacting, sarcastically rebuffing Jesus’ messianic aspirations. But on a different level even as the soldiers are in the process of ‘enthroning’ Jesus by lifting him up on the Roman cross, he, in a moment of supreme irony, is precisely through his crucifixion truly and realistically being enthroned as the rightful ruler of the kingdom of God (Marcus 2006, 77-80).”[6]

Spiritual battles will come, but Christ, the Spiritual Conqueror, has made us more than conquerors (Rom. 8:37), and we can faithfully follow Him without fear of tomorrow. Temptation and sin can be defeated in our own lives because Christ defeated them. Demonic oppression and possession need not be feared because even the demons must obey Christ. And, ultimately, even Satan poses no threat to the Christian. Though he is described as a prowling lion who seeks to devour (1 Pet. 5:8), he has effectively been declawed and defanged by Christ. He has been bound. Jesus now sends forth His followers to continue the plundering of Satan’s domain.

[3] Unless otherwise specified, all Bible references in this paper are to the English Standard Version Bible (Wheaton: Crossway, 2016). 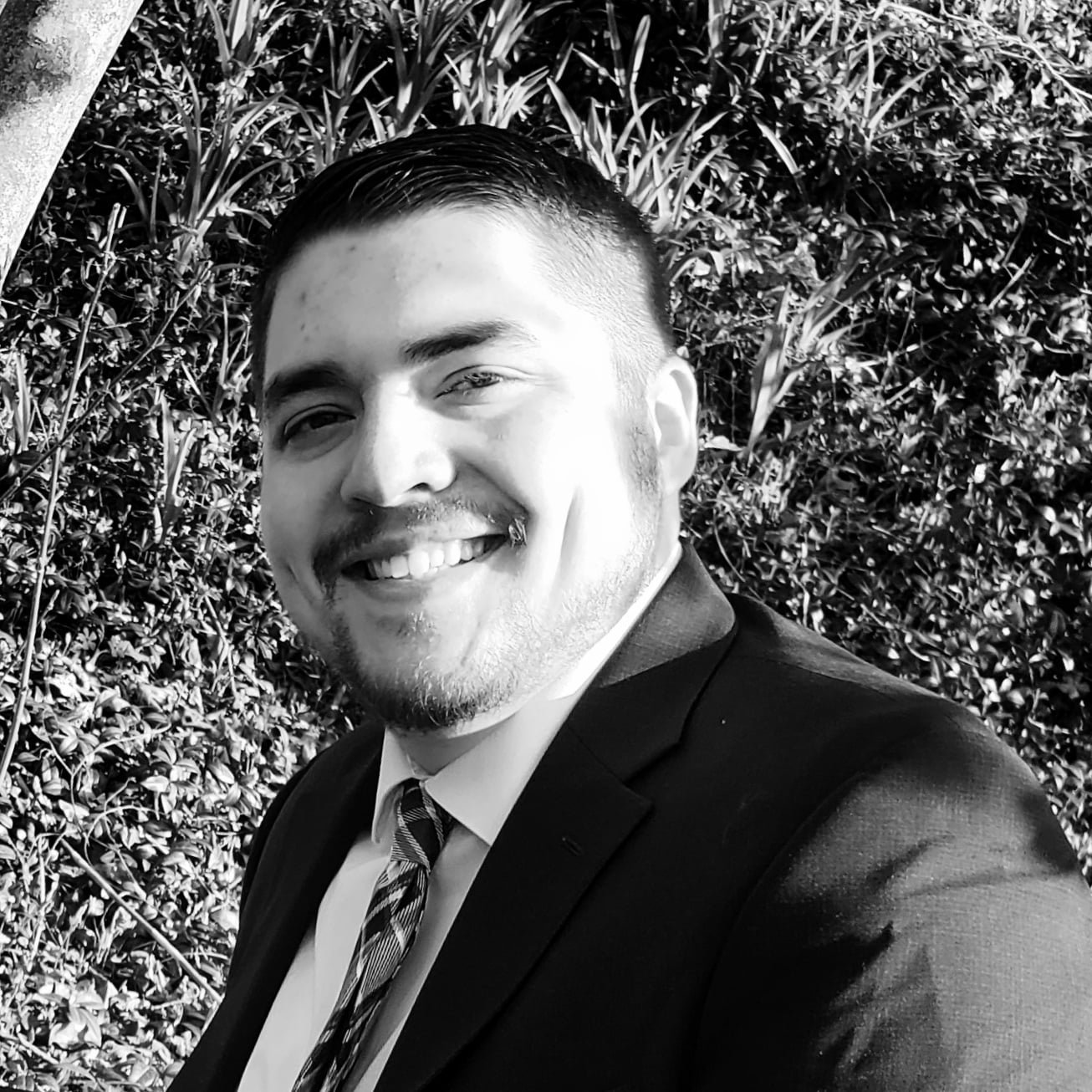