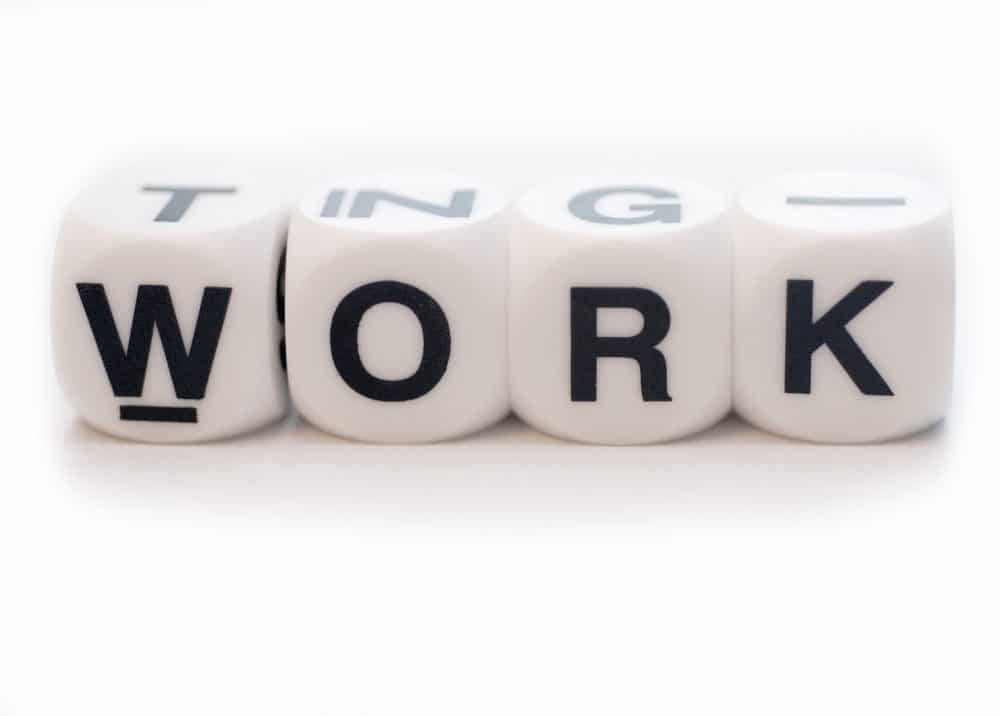 Grateful I Missed My Calling

I didn’t grow up thinking I’d be a nurse. I wanted to write best-selling novels that changed people’s lives and made me lots of money.

So I could give the money away of course.

But when it came time to declare a college major, I chickened out on chasing the dream. Did I have what it took to be a journalist, a novelist, or any kind of writing-ist? Uncertain and too scared to find out, I opted for nursing school, thinking it a safer option.

My lifetime stint at second- choice nursing turned out okay, though it was anything but safe. I wrote about it here.

But what of a dream deferred? I kept my writing wishes a secret for 25 years. Then one day my husband, Jim, and I started talking theology, God’s sovereignty, to be more specific.

“Nothing in God’s economy is ever wasted,” Jim said. “He uses everything— even our mistakes and regrets.” He looked over at me and could tell the neurons in my head were firing at a rapid rate. “What?”

I felt like a 4-year-old when I confessed, “I really wanted to be a writer.”

His blue eyes sparkled. “Well, it’s not too late, is it?” He smiled, reached for his mechanical pencil and the small notebook in his right pocket. “You’ll need to make some goals.”

That was ten years ago. I still haven’t written a best seller, and I certainly haven’t made lots of money. Instead of writing books that changed people’s lives, writing changed me. One of the most profound instruments of transformation has been my writer’s critique group.

My critique group is an online fraternity where eight other writers tell me honestly what they think of my work. Such a group could “expedite the writing maturation process,” one editor told me.

The first article I submitted for review had already received high praise from a few friends. Members of the critique group, however, returned it with nearly every sentence highlighted. “Passive,” one comment read. “Telling,” another noted.

Was that bad? I thought telling stories was what writers did.

The feedback crushed me. An experienced writer in our group responded immediately when I told her I’d considered quitting.

“You must persevere,” she said. “Don’t worry about the bigger picture of writing. Finish the article in front of you right now.”

It didn’t help that at the same time, I witnessed another beginner writer go from scribbles on a page to feature story in Women’s Day in two weeks. She had come to me earlier for advice but dismissed most of what I offered. Still, I felt obligated to congratulate her.

Her reply didn’t help my heart. “Thanks, Gaye. That article was a complete joy to write. The words just poured from me. It practically wrote itself!”

With a raised eyebrow, I sighed and combed through the legion of comments on my own work-in-progress. Eventually, God allowed me the grace to take a deep breath and drop the defensive attitude. My writing improved and an editor bought the article. Then another article saw print, and another and another. I applied to WORLD’s mid-career course and started writing for the magazine. But I was still a tiny fish in a large ocean. It wasn’t long before I questioned the value of my success. Does anyone ever read my stuff, let alone be changed by it?

Then one day in my quiet time, the words of Proverbs pierced my heart. “Give me neither poverty nor riches, but feed me with the food that is my portion” (Proverbs 30:8).

That day I began asking God to give me a heart that rejoiced in what He gave and did not resent what He withheld. I began praying before I submitted any article, “Lord grant the editor discernment. Don’t let me be overly pleased with an acceptance, nor take rejection too much to heart.”

My battle of self-worth and envy did not end there. A redoubling of effort to find meaning in the ordinary and memorizing ten verses on the subject didn’t seem to vanquish my struggle. While my mind knew exactly the right words to pray, my emotions were slow to follow. I began to pray more honest prayers: “Lord, do I just press through this? Will I bear ugly resentment forever?”

Peter had head-heart disconnect struggles too, especially when Jesus told Peter he would die a martyr’s death. Martyrdom wasn’t on his 5 Steps to Success Plan. At the time, he didn’t count it a great privilege to die for His savior. Instead, Peter wanted another option. What sort of plan did Jesus have for His other disciples? Peter looked at John, “the favorite.”

“Lord, what about this man?”

Our jobs will give us more meaning when we see them through the lens of Christ instead of our own aspirations. It may take dying to self, not once or twice, but many times. Or, to quote John Piper, a far more gifted writer than me, “God is most glorified in us when we are most satisfied in him.”

God looks at our sins through the lens of Christ. Should we not look at our success and failures in the same way?

Don’t get me wrong. I’m not against long-range plans. I still have that little notebook pad where my husband scribbled out some writing goals for me. Some I’ve checked off; others are still to come.

With my eyes fixed upon Christ, I’m comfortable with who—and where—I am. I’m taking to heart Aslan’s admonition to Lucy when she longed to be like her sister, the prettier one: “You doubt your value, Don’t run from who you are.”

I am grateful for my writing dreams, deferred though they be. My husband passed away almost three years ago and writer’s goals penned in his handwriting makes me smile. He knew me well. On the bottom of that little notepad of goals, my husband scrawled one more admonition: No regrets.