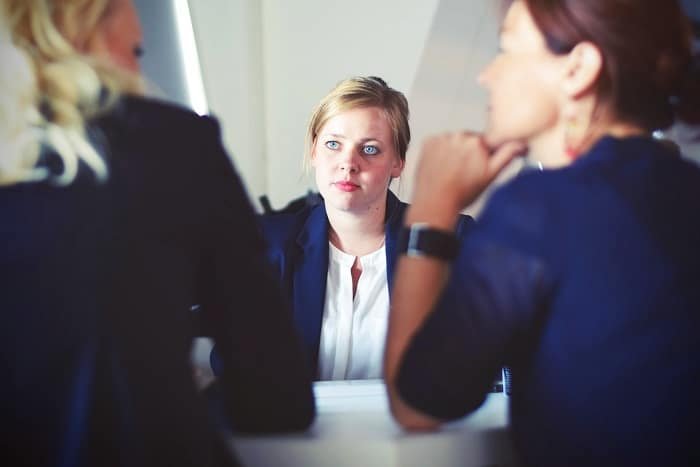 I’ve worked as a cardiac nurse for more than 25 years but never defibrillated anything except a manikin. Never stopped at an accident and saved someone in the nick of time. Never jumped up at a restaurant to apply the Heimlich maneuver to a choking child. Perhaps I should have been something else, or would I feel just as mediocre in that role too?

I spent most of my nursing career praying and planning to leave it. Work was a means to an end. I couldn’t see what God was doing through my coworkers, patients, and 12-hour shifts that made my feet ache. My children’s tears when I dropped them off at daycare, the room mother sign-up sheets I let pass me by, the women’s Bible studies I could not attend—those were the things I saw.

One afternoon, I sat resting my head on my husband’s chest. Even without a stethoscope, I heard the ominous sounds of a diseased heart. Days later, Jim’s doctor diagnosed him with aortic stenosis.

For several years, aortic stenosis was nothing more than an interruption in Jim’s overloaded schedule. An echocardiogram and an EKG,  then “see you next check-up” gave my husband a false sense of security. But his nurse wife knew surgery was inevitable.

On September 25, 2013, Jim had surgery on the very floor where I worked. I knew every person who cared for him—from the surgeon who performed the operation to the housekeeper who emptied the trash in his room. From the vantage point of the wife of a heart patient, no one there had a mediocre role. God began to show me what for years I had refused to see.

Jim made it through the initial surgery, and his family hugged and cheered. I looked past their delighted conversations to see my surgeon, my friend, who motioned for me to join him in the hall. He cleared his throat and put his hand on my shoulder. “I’m concerned.”

Concerned. That is the word we medical types use when we don’t want a patient to grow overly anxious, but neither do we want him overconfident. It was a definite maybe. A frightening ambiguity. The worst may be yet to come, but maybe not.

The third day of recovery from open heart surgery is usually the worst. I had braced Jim for painful walks and a sleepless night. In the early hours of that third post-op day, Jim sat up in bed and grabbed my arm. His hand was cold, his face gray as the street. He had what cardiac nurses call the “look of doom.” Within three minutes, his heart rate went from sixty to zero. I hit the code blue button just as I had done many times in the past and, just as they had in the past, my coworkers responded immediately.

But this time my role was different. The hardest moment I have ever faced as a nurse was walking out of my husband’s room. I collapsed in a seat at the nurses’ station. “No, God. No. Not now, not him.” I couldn’t get anything else out.

Then it hit me: I knew at least 50 friends, medical types who were very much awake at this ungodly hour either headed to work or already at their posts. I started sending text messages as fast as my shaking fingers could type. “Please pray. That overhead code blue is Jim. It’s Jim.” Within seconds I started receiving responses faster and more numerous than I had sent out.

As Jim’s condition briefly rallied, the Lord gave me one last goodbye before sending him back to surgery. Jim would never regain full consciousness.

Days later, the sacred and secular collided when more than a hundred coworkers and church friends mingled as one in the open-heart waiting room and prayed. As petition after petition went up, mixed with tears and great sorrow, the Lord filled the second floor of University Hospital. Someone started to sing “Great Is Thy Faithfulness.” Another joined and then another until the sounds of praise filled the rafters and filtered throughout the entire second floor.

He’s here, I thought. But no. He’s always been here. That’s reason enough to go to work.

When I go to work these days, just steps away from where my husband breathed his last, I’m no longer focused on my mediocrity or even wondering if nursing was the best career choice for me to make. The Lord is near, and he is enough.