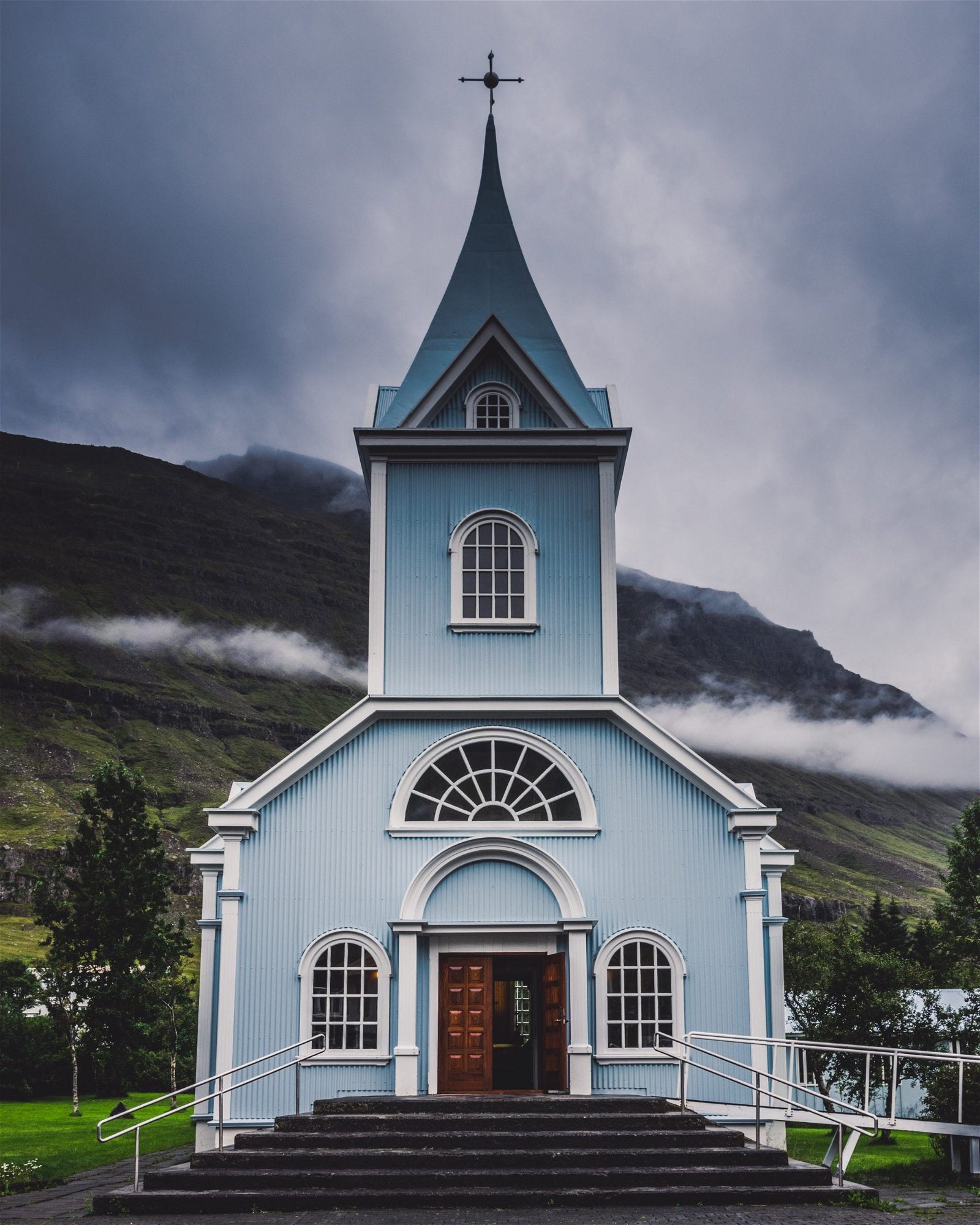 Gospel Mission and Unity: How Far Am I Willing to Go?

I went to a funeral the other day, not to officiate, but simply to attend as a friend and pastor to the grieving. Since I orient toward others far more as a brother than as pastor, I instinctively sat toward the back alongside those I knew and loved. Then I noticed that of the 200 there, I was one of only a handful of Caucasians in attendance. This isn’t a new experience for me—since God has called me to serve where color and culture vary greatly with each event.

Yet, what was almost new to me (it’s happened just once before) was the impulse to show pastors front-row respect that those in attendance had. Soon after I took a seat, a family member came and asked if I would move to the front-row where pastors would be sitting—even if they were not participating in the service. I am learning that this is a visible cultural expression of honor, an ethnically-rich tradition to show respect to spiritual leaders. In moments like this, deference (moving to the front) needed to prevail over preference (sitting in the shadows). Respecting others’ ways was more important than choosing my wish. So I moved to the front, humbled by their respect, and eager not to offend.

As a 61-year old white man who spent his youth in an almost entirely white community and who pastored for nearly 30 years in lily-white middle-class suburbia, I’m learning a lot of new things these days. I now live in an urban suburb in which there are 80 languages spoken in the high school. Currently, there are at least 25 diverse ethnic and cultural roots in my congregation. Add in all the varying class, education, age, gender, and life-experience factors, and one can see the joys and the challenges that Risen Hope Church has come to embrace. Ours is a beautiful but daunting blend of diversity that sometimes tests the limits of our grace toward one another. And it brings to mind the mission and unity strategy of the apostle, Paul.

How far are you and I willing to go to win someone to Christ and to unite culturally diverse believers in the Church? Paul advocates a mission and unity strategy that keeps a world audience and a diverse church in view, and that packages the gospel as inoffensively and winsomely as possible.

Paul models a mindset nothing less than this: “I will adjust my style, my diet, my habits, my externals of behavior and even my religious liturgical practices to fit the people I am seeking to win to Christ.” From this and other passages, we learn what this meant for Paul in practice. He would drink wine (or not), eat meat (or not), eat meat that had been offered to idols (or not), take Jewish vows (or not), keep Jewish ceremonial laws (or not), allow a co-worker to be circumcised (or not), and keep the Old Covenant law (or not)—all based upon the audience he was trying to reach (Acts 16.3 and Gal. 2.3-5; Acts 21.17-26; 1 Cor. 10.26-33).

Paul was concerned about gospel accessibility (to a lost world) and gospel unity (in the church). He was concerned not to appear too non-religious when with Jews or too meticulous in his observance of non-essential Jewish laws when with Gentiles. What’s fascinating (and even profoundly important) is that Paul’s flexibility did not have to do simply with surface questions such as we might face today (like music genres or dress or building décor or forms of communication), but with actual religious practices and habits. He was willing to leave people undisturbed in their very Jewish, very Old Covenant external religious forms—and even to participate in them himself—if he felt it would win him a hearing for the gospel. And he was willing to abandon those cultural forms when in a different context.

We must be clear that Paul never compromised the message of the gospel: salvation by grace alone through faith alone because of Christ alone for the glory of God alone. Nor did he ever compromise the absolute moral Law of God. Nor did he ever embrace legalism—the idea that humans can gain, preserve, or improve a relationship with God based on obedience to any laws, either human or divine. He was zealously concerned to free people from anything like bondage to man-made rules or passé Old Testament legislation. But that said, he was deliberately sensitive to his audience and adjusted his style, his diet, and even his external religious practices to fit the crowd before him.

It makes me wonder: How far am I willing to go to win some to Christ and to unite all who believe in Christ? If Paul was willing to adapt his practice, even of significant religious acts, so he could reach varied audiences, wouldn’t this suggest (or mandate) that I be just as willing to modify my approach in matters far less significant; matters such as music styles, clothing, cultural expression, and the like?

Since he charges us to imitate his approach (1 Cor. 10:31-11:1), Paul is calling churches to a selfless ministry paradigm. The question we need to ask when choosing between externals of style or culture is neither “What do we in our church want or prefer?” nor “How have we always done it?” but “What will most help our mission, most impact our community, and most diversify—and then unite—our congregation?” The new paradigm is: mission, people, diversity, and unity over preference and tradition.

Mission strategy—to reach, save, and unite many in Christ—overrules preference and tradition. We need to be ready (cheerfully and eagerly!) to sacrifice what we might prefer to achieve the greater good. This is not a call to embrace a radical seeker-friendly model or to exercise better marketing strategies. Instead, it is a call to pursue a more biblical mission and unity model. It is, to be precise, a call to love our unsaved neighbors and now-saved brothers and sisters more than we love ourselves. 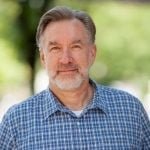 Tim married Gayline in 1978 and has six grown children and over a dozen grandchildren. A pastor for 38+ years, he currently serves Risen Hope Church, a multi-ethnic congregation in Drexel Hill/Upper Darby, PA. He is the author of the recent Presbyterian and Reformed Publishing book, Respect the Image: Reflecting Human Worth in How We Listen and Talk. He also has written 30/30 Hindsight: 30 Reflections on a 30-Year Headache and Worship Worthy: Alliterative Adoration. To learn more about Tim please his website.