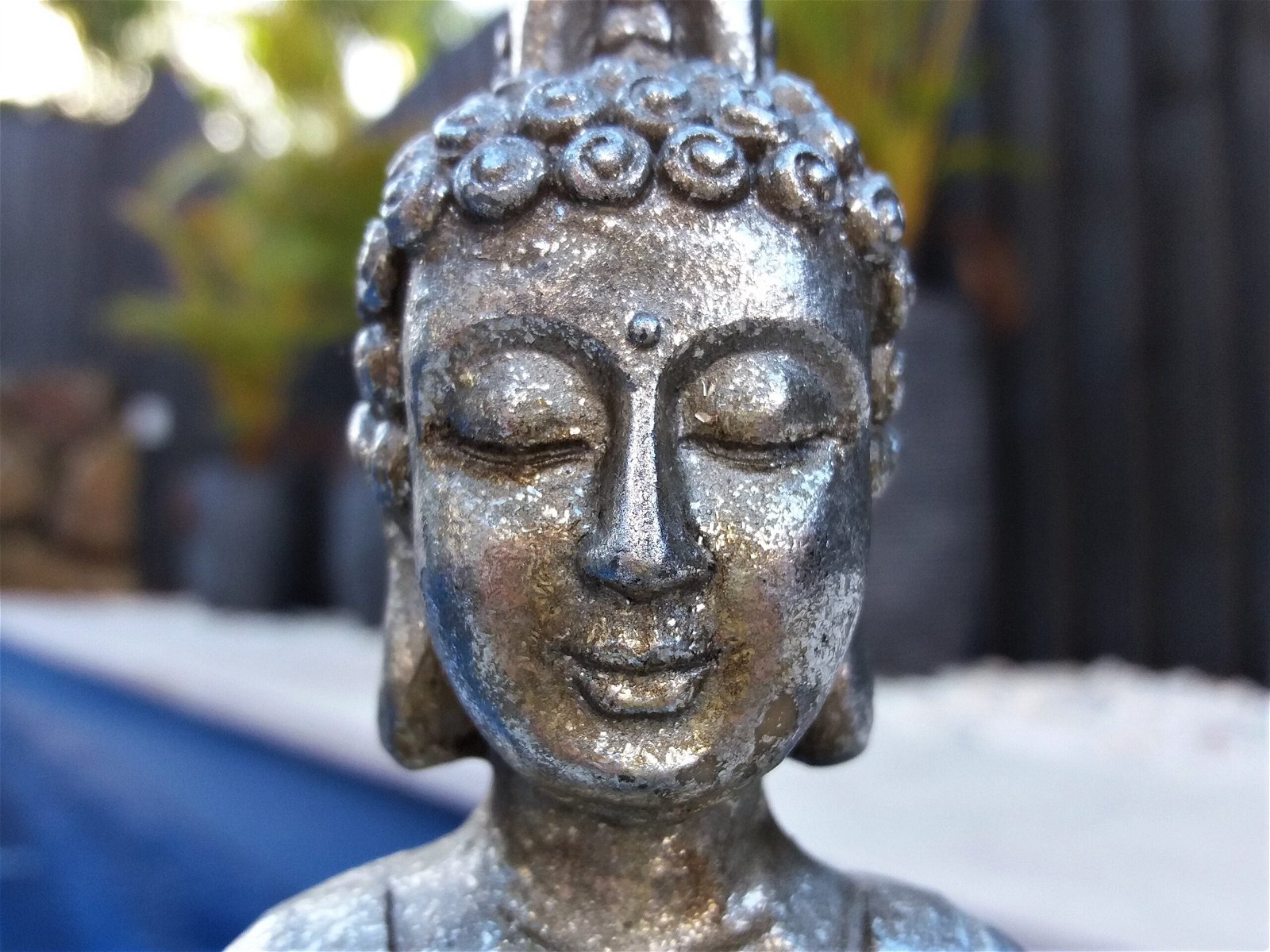 by PeterJones | Apr 30, 2022 | Featured, The Poison of Progressive Christianity

C.S. Lewis gets many things right. Years ago, he concluded that there were only two possible answers to the religious search: either Hinduism or Christianity, which are ultimate, contradictory expressions of religion—that is, either One-ist pantheism or Two-ist theism (Letters of C.S. Lewis, pp. 479–80).

Pantheism is the “very spiritual” belief that “god” is in everything. From this conviction derives the phrase “all is one and one is all.” This part of “god” in everything joins everything together. Since human beings are inherently spiritual, pantheism is the original default button of the rebellious creature. God is not above me; god is in me. God (capital g) does not make the rules; I make the rules. As aggressive materialism and atheism decline, people are now happy to be “spiritual” by finding “god” within. They reject the most basic notion of theism; namely, that God—the personal Creator—is distinct from the creation as its Maker.

The classic Hindu text, The Bhagavad Gita: The Song of God, some 2500 years old, expresses pantheism in stirring poetic form:

“Whoso reveres Me as abiding in all things, adopting the belief in oneness, though abiding in any possible condition, that disciplined man abides in Me.”

I imagine that some readers may consider such poetic pantheism as merely an exotic Eastern belief or an interesting religious phenomenon known in far-off cultures. I have news for you: the West is on the cusp of a revival of pantheism, which is a fundamental assault on the truth claims of biblical orthodoxy, and now demands the right to regulate public policy according to its view of the world. We Christians had better understand the nature and form of this great enemy of the gospel.

In general terms, pantheism is at the root of all non-biblical religions, which worship creation rather than the Creator (Romans 1:25). Since we worship what we consider divine, Paul, in essence, is declaring in this text that all religions that worship creation are pantheistic. Indeed, we can see pantheism expressed in various forms in all the ancient Eastern religions, Greco-Roman paganism, ancient Gnosticism, the Hermeticism that captured Europe at the time of the Renaissance, the animism/spirit worship of “primitive religions” worldwide, the theosophical spiritual movements of the 19th and 20th centuries, and the nature worship and deep ecology of contemporary mystical spirituality.

America has, in the opinion of some, become Hindu, not just in the vocabulary we now use (avatar, karma, yoga, mantra, and so on), but in the widespread acceptance of the underlying Hindu affirmation of pantheistic “One-ism”. Some call this Western conversion to Eastern spirituality the latest Great Awakening. We do not need to be rocket scientists to foresee the unavoidable clash of these two opposing worldviews—pantheism and theism—which I call, for simplicity, One-ism and Two-ism. The world is either pantheistically one or theistically two. As Cornelius Van Til, the Reformed apologist, said some fifty years ago, speaking specifically of the first assumption of pagan Greek thought: “All things are at bottom one. [But] if theism is right, all things are at bottom two, and not one” (A Survey of Christian Epistemology, pp. 18–19).

In effect, these two worldviews are formally incompatible, irreconcilable. As created beings, we must affirm one, and we cannot affirm both. So, what does that say about the massive contemporary interfaith movement? The interfaith movement must adopt one worldview or the other, and it is patently clear that the basis for intercommunion is the search for the “god” within.

What is the immediate future of pantheism? It is upbeat. In 1997, pollster Daniel Yankelovich said that we are witnessing nothing less than the reinvention of spirituality. For leaders in this progressive spirituality movement, pantheism is obvious progress. According to Philip Goldberg:

“This non-dual religion is likely to ascend [in America] because studies show that human beings move upward along a continuum of spiritual expansiveness…society will surely welcome a “non-dogmatic” spirituality, over against the deadly forces of tribalism, ethnocentrism and fundamentalism, outworn dogmas of the past, people who believe “mine is the true religion.”” (American Veda, p. 345).

The futurist pantheists speak of a “journey toward oneness”, carried along by Global Spirit (a modern form of animism) and believe nothing will stop them from building a new humanity based on oneness, which will include the gender blur of the rising generation, which refuses to be confined to biblical moral distinctions.

However, there is an iron fist in this velvet, all-tolerant glove—a religious non-negotiable. All the variations of pagan pantheism, which claim to be “non-dogmatic” (whether Hinduism, Gnosticism, mysticism, Interfaith, or the spiritual homosexual agenda), hold to an implacable dogma of pantheistic unity. Pantheists claim that theirs is the true religion. Goldberg explains the “good news” of pantheism: the mystery that God and the world are not two. As this “mystery” takes over the minds of the contemporary world, we and our believing children and grandchildren will battle for the right to speak the truth in the public square.

But we take heart, because the idolatry of pantheism in all its subtle complexities is not to be compared with the majestic glory of God, distinct Creator, and triumphant Redeemer; who—by grace—in the person of Jesus, the Son and only Savior, stooped to save us. This is the gospel of theism to be proclaimed courageously in the promised power and demonstration of the Spirit to a world seduced by the false spirituality of pantheism, just like the world of ancient Rome. May the Lord give strength and boldness to His Church for the task ahead, as He did to the Church at the beginning of her history. “The gates of hell” are always intimidating, but they can never win.

This article was first published at Ligonier and is posted here with permission.

Dr. Peter Jones is director of truthXchange, a ministry that exists to recognize and respond to the rising tide of neopaganism. He is also scholar-in-residence and adjunct professor at Westminster Seminary California.