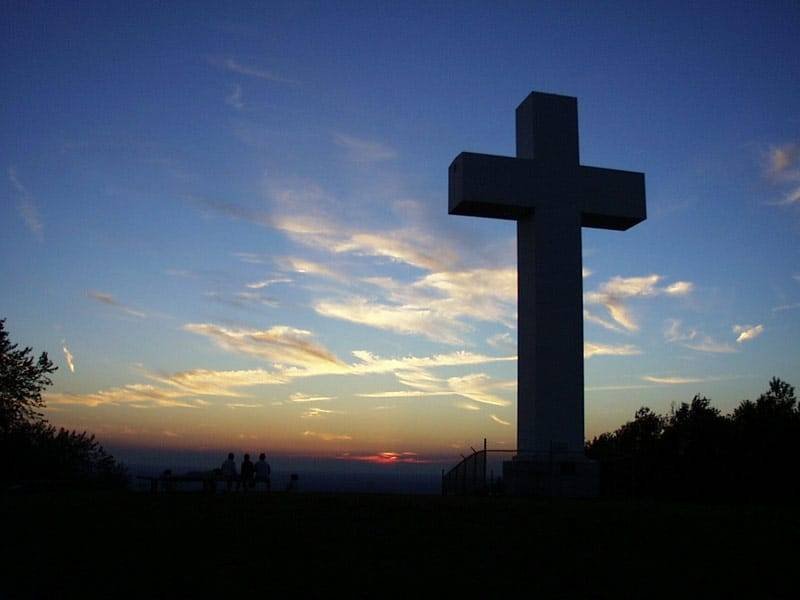 Beauty: The Greeks, Romans and You

The Greeks viewed the human as the epitome of perfection. They created sculptures, buildings, and paintings all with a view to demonstrate that the human body was perfect. The Romans also were influenced by the Greek approach to sculpture, painting, and beauty, taking those Greek concepts and mastering them. Today our civilization follows in the trajectory of the Greeks and the Romans through how we view the body. We have diets, gyms, magazines all with a tremendous focus on the human physique. The Greeks and Romans had Olympic Games and the theater like we do today. A major difference between our culture and that of the Greeks and Romans is our society’s on-demand access to explicit images and videos through a variety of electronic devices.

You may wonder how the influence of the Greeks and Romans relates to you.  In the same manner as that of the Greeks and Romans, the way we view the body is fundamentally flawed. Our culture with its emphasis on woman being super thin and sensual in order to attract men is all wrong. It should be noted most of the women that appear in magazines or in explicit videos do not look the way they do in person as most of them have heavy make up on. In other words, what you see in those magazines or in videos are likely not the same person but likely the very best the person could look through the use of Photoshop. When you are viewing an explicit image or video, you are looking at an idea of person who likely doesn’t look as perfect as they seem to look. Since we live in a world where the idea of beauty centers on how we appear, it’s important to note that God created man in His image and likeness (Genesis 1:27) which means every person is one of a kind. This also means the idea that some people are ugly and some people are to be worshiped due to being “attractive” or “sexy” is a direct affront to God who created man. All of life is precious to God and therefore beautiful to Him.

When we get right down to the idea of beauty, we must see that our culture’s notion of beauty is foreign to the biblical worldview. It is foreign to the biblical worldview because instead of men viewing their spouse as their standard for beauty, men addicted to pornography view women as objects for their pleasure. Many women do the same now by looking at pornography or lusting after the perfect man through romance novels, all the while desiring someone who will meet all their needs and desires. Furthermore, sexual perversion abounds in our culture as men want to be with men for the rest of their lives even though men anatomically were never created to be with one another, nor were women created to be with women. The sexual proliferation of our society is an indictment on our civilization and a reminder that our definition of beauty is not only messed up, it is broken and needs to be redeemed by Jesus.

God created marriage to be between one man and one woman. Marriage is a God ordained covenantal institution which means that behind marriage is the character of God. The God of all creation created the universe we inhabit and sustains this planet by the Word of His power. This God created life and breathed into Adam the breath of life.  He then created Eve from Adam, thus representing the oneness of that relationship. Yet our ideas of beauty are broken by the entrance of sin and depravity into the world through the Fall. The only solution to our sin is to look to Jesus whose righteousness takes sinners filthy rags and clothes His people in His perfect righteousness. Jesus credits our sin to Himself and transfers His righteousness to His people. Theologians call this imputation whereby God imputes our sin to Jesus and His righteousness to our account. Imputation provides the framework for why God’s people have been ransomed, redeemed, justified, adopted, and regenerated and thus provides the reason for why God’s people can be in Christ, putting off the old nature with its sinful lusts, replacing that old man by putting on the Lord Jesus (Colossians 3:12-17).

When men understand the precious truth of what Jesus has done for His people, it fundamentally changes how they view women from being objects for their pleasure to people created in the image of God. It helps men see those engaged in the activity of illicit sexual perversion as lost people in need of Jesus. It also sobers them to help see the horror of pornography as an assault on the glory of God who created man in His image and likeness. The gospel changes our view of beauty from being one focused on the worldly definition of lust and sinful desire to that of the biblical definition of marriage.  This biblical worldview changes us from the inside out by taking our hearts of stone and giving His people a new heart with new desires and new affections for Jesus.

When Christians grab hold of what beauty is from God’s vantage point, it is truly a game changer. It will help men see the horror of their engagement in sexual sin. It will help women who lust after the perfect man in romance novels and in many cases internet pornography to see that they are hurting their spouse or future spouse. Furthermore, understanding biblical beauty will help Christians to understand that the ideal man or woman is not a statue or an idea of a person who has been physically altered by computer technology.

A proper understanding of biblical beauty calls God’s people to reflect His image because He has reconciled His people to Himself. It is for this reason that all Christians should do battle against sexual sin by preaching the gospel to help everyone see the horror of sin for what it is, namely an act of defiance against an infinitely holy God. Biblical beauty begins and ends with Jesus who has given His people a new identity, a new mission, a new purpose in the gospel that is the power of God to open the eyes of the lost and to illuminate the hearts and lives of His people to the truth that marriage is a God ordained institution, that all life is special to God, that beauty is God’s idea, and thus must be viewed through the lens of His Word.

As Christians begin to grasp that precious truth, they must proclaim it to a culture that is obsessed with and idolizes the perfect man or woman to the exclusion of all else. At the end of the day, the idea of a perfect man or woman is a lie because there are no perfect men or women.  There was only One who is sinless and His name is Jesus, the God-Man, who lived, bled, died, rose, and ascended. Christians have a message in the gospel that is the power of God because Jesus is not just some prophet or teacher.  His death is victorious, His resurrection triumphant, and He is now exalted at the right hand of the throne of God.

Biblical beauty begins and ends not with the perfect man or woman but with the sinless Savior whose death provides the foundation for our hope and whose resurrection gives new life. All of this should cause God’s people to look to Jesus all the more and be satisfied in Him. Hebrews 12:1-2 declares, “Therefore, since we are surrounded by so great a cloud of witnesses, let us also lay aside every weight, and sin which clings so closely, and let us run with endurance the race that is set before us, looking to Jesus, the founder and perfecter of our faith, who for the joy that was set before him endured the cross, despising the shame, and is seated at the right hand of the throne of God.”