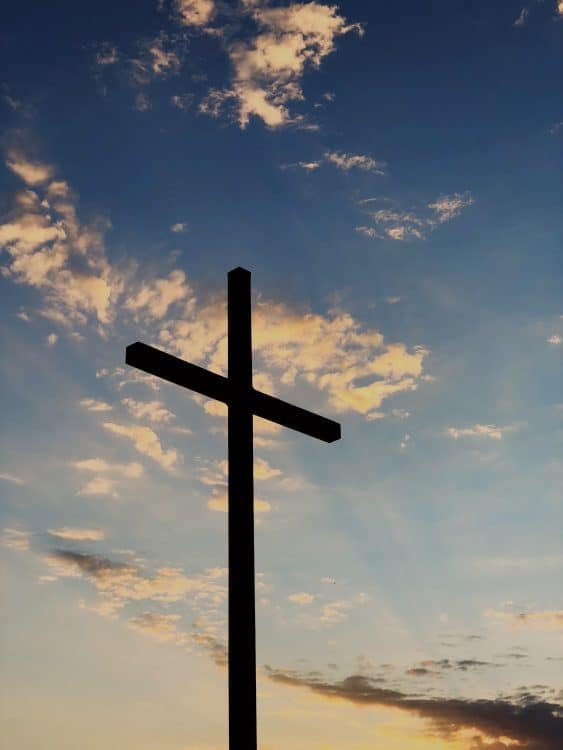 Regardless of appearances, God is always in control. This is the clear message of Daniel.

The focal point of Daniel is the sovereignty of God over the whole world, clearly seen in the deliverance of his people and the temporariness and limitations of even the greatest world powers. The narratives in the book, as well as the prophecies—which clearly foretell the passing of current kingdoms and the coming of the Messiah—would have been a great encouragement and a clear message to the exiled Israelites.

There Is a God in Heaven Who Reveals Secrets

After bringing many of the Israelites into Babylonian exile, Nebuchadnezzar embarked on an ambitious, and strategic, re-education campaign. He chose the best and brightest of the Israelites, to make the most significant cultural impact. He taught them the language and literature of Babylon, also giving them new names that reflected Babylonian deities, and fed them from the king’s personal and specially-selected provisions.

Yet these efforts to assimilate the Hebrews into the Babylonian Empire, which doubtless had been effective with other nations, proved insufficient for the people of God. In fact, as Nebuchadnezzar repeatedly “appoints” and “commands,” he continually discovers that it is, in truth, the one true God who is appointing and commanding Nebuchadnezzar’s reign and all other human events.

This becomes painfully clear, not only in the subject matter of one of the king’s own dreams but in the circumstances of it, as well.

Daniel relates the fact that King Nebuchadnezzar had a troubling dream, which he was deeply concerned to have interpreted and applied accurately. This was not in itself unusual. History tells us that the Babylonian wise men had entire “dream manuals” which provided certain methods of discerning the meaning of dreams, and doubtless, they would have been more than willing to ply their trade on behalf of their king. Of course, Israelites reading Daniel’s narrative would remember that Pharaoh of Egypt had required a similar service from Joseph.

But then Nebuchadnezzar tied an additional knot in the situation by demanding that his dream not only be interpreted to him but first be told to him — wisely recognizing that interpretations could be faked whereas omniscience could not. When his magicians express their inability to comply with his command, Nebuchadnezzar responds by ordering the death of all the wise men in Babylon.

Yet, God uses this seemingly impossible situation to display, not only his omniscience but his absolute sovereignty. When God reveals to Daniel the dream of Nebuchadnezzar, it is essential to recognize the lesson Daniel himself draws from the revelation. He not only exclaims that the one true God knows the future, but that he orders and determines its events!

“Blessed be the name of God forever and ever, to whom belong wisdom and might. He changes times and seasons; he removes kings and sets up kings; he gives wisdom to the wise and knowledge to those who have understanding” (Daniel 2:20-22).

Thus, when Daniel later declares to the king that “there is a God in heaven who reveals mysteries, and he has made known to King Nebuchadnezzar what will be in the latter days” (Daniel 2:28), we are meant to understand that God is not merely revealing the secret of what will happen in the future, but of what God himself has purposed to bring about.

How would this revelation have comforted Daniel’s fellow exiles, and how should it encourage us still today? Daniel shows, first, that God is stronger than all the might of Babylon, which could not reveal the dream. Second, God is in control even of the unknown future, and it is not unknown to him, although it clearly was unknown to Babylon and its gods. We should never forget that the wisdom of God is more powerful and real than the wisest wisdom this world has to offer.

The God of Heaven Will Set Up a Kingdom

God’s power is gloriously displayed in the fiery furnace of the three Hebrew children (Daniel 3) and the humbling of Nebuchadnezzar (Daniel 4). It is interesting that critics of the Bible have actually attacked the second chapter of Daniel more than the third or fourth. This is because of the plain, predictive prophecy which is described here. And perhaps nowhere is God’s complete sovereignty more clearly seen in Scripture than in his ability to declare and direct future, and often momentous, events.

Nebuchadnezzar’s dream was of “a great image” with a head of gold, chest, and arms of silver, belly, and thighs of bronze, legs of iron, and feet of iron and clay. The only action of the dream occurs when an uncarved stone smashes the feet (and thereby the whole statue), and then itself grows into an earth-encompassing mountain.

The significance of this dream is hard to overstate, as we now look backward at ancient history because it so clearly lays out the significant epochs leading up to the coming of the Messiah. Most conservative Bible scholars, who have no prejudice against predictive prophecy, agree that the head of pure gold represents the Babylonian empire (605-536 BC), the silver chest and arms represent the Medo-Persian kingdom (539-333 BC). The bronze belly and thighs stand for Greece (490-146 BC), and the legs and feet represent the Roman empire (27 BC-AD 455). Regardless of how one understands these kingdoms, however, it is clear from Daniel’s own interpretation that the rock represents the Messiah, because the God of heaven will “set up a kingdom that shall never be destroyed, nor shall the kingdom be left to another people. It shall break in pieces all these kingdoms and bring them to an end, and it shall stand forever” (Daniel 2:44).

For Daniel and his contemporaries, God was revealing 600 years of future history! God was affirming his power over Nebuchadnezzar’s empire and subsequent empires for centuries to come. And, most importantly, God once again promised the coming of the mountain-like, earth-filling kingdom of the Messiah. While each of the human empires in Nebuchadnezzar’s dream are distinguished from each other (his empire of “gold” apparently being the greatest of them all), the Messiah’s kingdom stands in strong contrast to them all. While they are of human origin, his will be of divine origin; while they are temporary, his will be eternal; while they are limited in power and stability, his will be unconquerable!

Surely this prophecy served to inspire the captive Israelites greatly. But how much more it should encourage us who now live in the New Testament age of Christ’s ongoing and unconquerable kingdom. We are participants in the inexorable march of the kingdom of Christ, and no human empire can stand in its way or deter its purpose!

How striking it must have been for the Israelites to see their current captor, after having his own dream told him and interpreted to him, fall at Daniel’s feet and reverence him! And how heartening it should be to us, as Christians in Christ and therefore citizens of the Messiah’s kingdom, to be reminded from this mighty pagan king’s mouth: “Truly, your God is God of gods and Lord of kings” (Daniel 2:47).