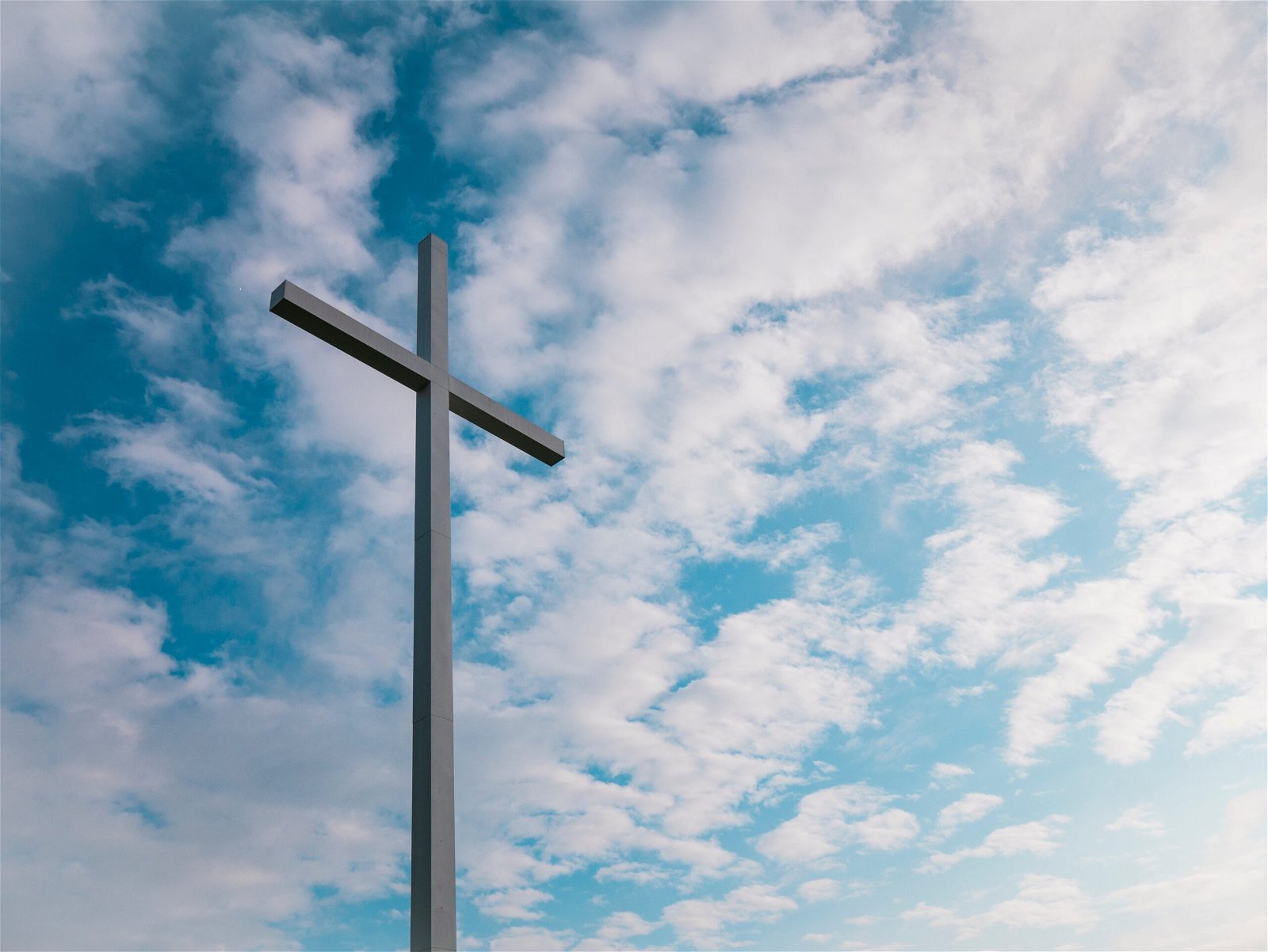 We’ll state the apparent problem in the text and then apply various rules of interpretation
to arrive at an exegetical answer to the question.

Problem:
A divergence of views surrounds the nature of this particular sin. While the
Catholic Church teaches that it is a grave, post-baptismal sin; others would suggest it
refers to believers who turn from the faith (those in the “free grace camp”). There are still
others who say it is blasphemy against the Holy Spirit or perpetual sinning. However, Irv
Busenitz, former Academic Dean of the Master’s Seminary, does a great job
demonstrating that this text is referring to a professing believer whose life falls short of
demonstrating its reality (Irvin A. Busenitz, The Sin Unto Death, The Master’s Seminary
Journal, pp. 17-31).

Context:
First and foremost is the importance of setting the context for 1 John. In this
epistle, John gives tests of life, evidence that will assure believers of the genuineness of
their saving faith (5:13; 1:4; 2:12-14; 3:19) and expose those who merely pose as
believers (2:19). In v14-15, John has just explained the confidence a believer can have in
prayer. In his prayers, the true believer can have an influence in the life of his ‘professed’
brother who is in need to true salvation and turning from his sin, rather than him being
hardened in it.

Word Study:
Then, the next item to settle is the nature of the death spoken of: physical or
spiritual? The common interpretation is that this physical death refers to what a believer
faces for certain sins. Though other passages teach that sin in a believer’s life can lead to
premature physical death (1 Cor 11:30), but that is not what this particular text is
referring to. In studying the usage of “life” and “death” in 1 John, you find that he is
speaking of that which is spiritual, not physical. Though he reaches the wrong
conclusion, Lenski is correct in his understanding that zwh speaks of eternal life (v13), so
death must be its opposite (R. C. H. Lenski, Commentary on the New Testament, 535).
John only uses this form of life to refer to spiritual life. The only other times in the whole
epistle that he speaks of death (3:14) it refers to spiritual death. Furthermore, he would
have employed a different word for death as he had used elsewhere if he had meant to
refer to that which is physical.

Analogy of Faith:
Since true believers will never taste of spiritual death, this verse can only be
referring to one who is a believer by profession only. The church consists of people who
will never die (Jn 10:28) and those who only profess to know God (Matt 7:22-23; 2 Tim
3:5; Titus 1:16).

Historical Background:
New Testament scholar, I. Howard Marshal helps with the insightful comment
that “a more profitable approach is to observe that in the Old Testament and Judaism
there was a well-recognized difference between two kinds of sin, the unconscious or
unwitting sins, for which forgiveness was provided by the annual sacrifice on the Day of
Atonement, and deliberate or witting sins, for which the sacrificial ritual provided no
forgiveness (I. Howard Marshall, The Epistles of John, 247). Throughout the epistle, John
has been dealing with sins which show someone does not belong to God: denial that
Jesus is the Son of God, disobedience to God’s commands, love for the world, hatred of
the brethren. Thus, sins that lead to spiritual death must mean sins that are inconsistent
with being God’s child. Therefore, sins that should be prayed for, regarding the
professing brother is his unconscious rejection of God’s way of salvation by the life of
sin, he continues in.

Because of the severe danger of spiritual death, it is incumbent on all believers that
they examine themselves to make certain that they are in the faith (2 Cor 13:5) and not
the deluded of Matthew seven. They should conduct the series of 1 John’s tests to assure
their own hearts that they truly believe in Christ. Then, on their rescue mission of the
false convert, they are to pray for the brethren lest any among their ranks should cross the
line that leads to blatant rejection of Christ.