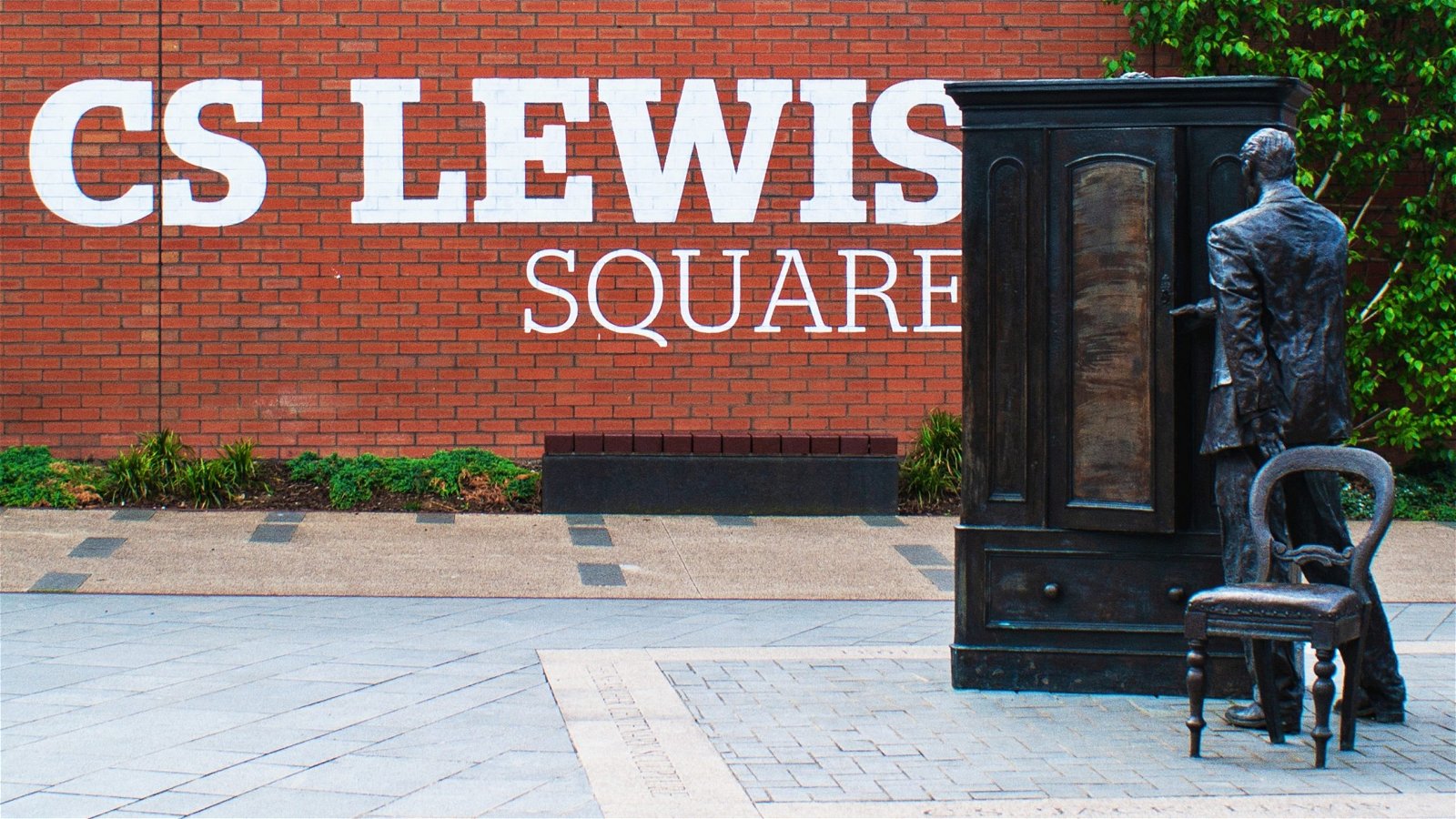 This week we have seen the growth of the Covid-19 virus in the EU and elsewhere. It seems like universities in the US are canceling classes for the remainder of the spring and are having students finish classes on-line. Italy’s government closed universities last week.

It happens that this week I have been reflecting on a lecture given by C.S. Lewis at Oxford at the beginning of World War 2. Between 15 and 20 million people died in Europe alone during that war—possibly 3x that amount died worldwide. It was during the beginning of that war that Lewis preached a sermon, “Learning in War-Time.” The text makes clear that students from Oxford were most likely his main audience that evening of 22 October 1939. Lewis made the following observations that I think can encourage us and help us pray and reflect at this time

“For this reason, I think it important to try to see the present calamity in a true perspective. The war creates no absolutely new situation; it simply aggravates the permanent human situation so that we can no longer ignore it. Human life has always been lived on the edge of a precipice…[T]he peculiar difficulty imposed on you by the war is another matter, and of it, I would again repeat what I have been saying in one form or another ever since I started—do not let your nerves and emotions lead you into thinking your predicament more abnormal than it really is. Perhaps it may be useful to mention the three mental exercises which may serve as defenses against the three enemies which war raises up against the scholar.”

Lewis lists those three enemies during wartime or time of crisis, the first being “excitement—the tendency to think and feel about the war when we had intended to think about our work. The best defense is a recognition that in this, as in everything else, the war has not really raised up a new enemy but only aggravated an old one. There are always plenty of rivals for our work. We are always falling in love or quarreling, looking for jobs or fearing to lose them, getting ill and recovering, following public affairs. If we let ourselves, we shall always be waiting for some distraction or other to end before we can really get down to our work.”

The second enemy is “frustration—the feeling that we shall not have time to finish…You would be surprised if you knew how soon one begins to feel the shortness of the tether [life], of how many things, even in middle life, we have “No time for that,” “Too late now,” and “Not for me.” …Never in peace or war, commit your virtue or your happiness to the future. Happy work is best done by the man who takes his long-term plans somewhat lightly and works from moment to moment “as to the Lord.” It is our daily bread that we are encouraged to ask for. The present is the only time in which any duty can be done, or any grace received.”

The third enemy is “fear. War threatens us with death and pain…[T]here is no question of death or life for any of us, only a question of this death or of that—of a machine gun bullet now or a cancer forty years later. What does war do to death? It certainly does not make it more frequent; 100 percent of us die, and the percentage cannot be increased. It can put several deaths earlier, but I hardly suppose that that is what we fear…Yet war does do something to death. It forces us to remember it… War makes death real to us, and that would have been regarded as one of its blessings by most of the great Christians of the past. They thought it good for us to be always aware of our mortality. I am inclined to think they were right. All the animal life in us, all schemes of happiness that centered in this world, were always doomed to a final frustration.”

The attention given to the C-19 virus is growing daily; the statistics already outflank the SARs virus of 2003 by ten times. I suggest we can proceed with prudence and prayer.

Prudence mandates that we use our God-given skills, minds, gifts, and talents to plan and take steps to prevent the spread of the virus and to contain it should it arise. In essence, prudence moves us to give of ourselves as we can regarding those things we control. Nehemiah’s planning is instructive. This may include creative problem solving and cooperation. However, much of this is not in our control. That should motivate (even more) prayer.

Prayer is prayer. There is a strong track record where even one righteous person prayed, and God ended widespread pestilence (Gen. 8:13; 10:18,19), altered the climate (Gen. 9:33), and even caused the sun to know its place (Josh. 10:12-14). When the Lord decided to delay in intervention, he strengthened his church to serve others who were sick and dying during plagues throughout history. May God give us the grace to represent him well during this time of the pandemic. 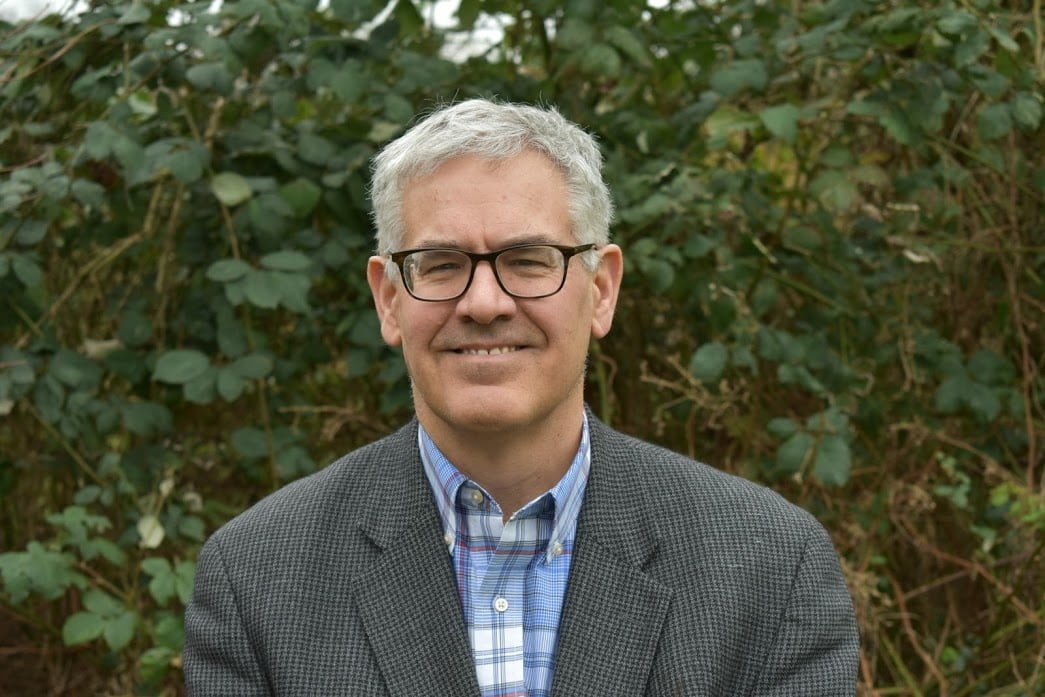 Mark Garagavaglia is President of Tyndale Theological Seminary Badhoevedorp, Netherlands and has an M.DIV from Trinity Evangelical Seminary and  Juris Doctorate from Tulane University.