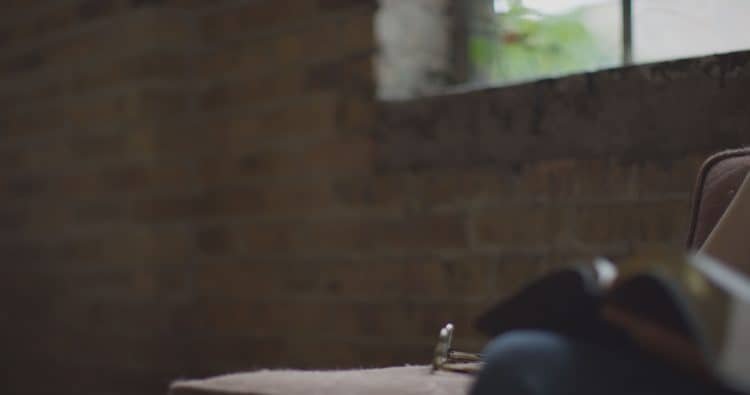 Why Study the Book of Ecclesiastes?

Socrates is known for his famous quip that the unexamined life is not worth living. The book of Ecclesiastes offers a poignant reflection on this point.

The book of Ecclesiastes is named after its central character, Qohelet (translated “the Preacher” in the ESV). Qoheleth is the Hebrew title that is translated Ekklēsiastēs in Greek.

Strictly speaking, the book is anonymous, given that no personal name is attached to it. Since Scripture is silent on the matter, we cannot be confident in identifying the Preacher. Either way, the book claims that its wisdom ultimately comes from the “one Shepherd” (Eccl. 12:11), the Lord himself (Gen. 48:15; Ps. 23:1; 28:9; 80:1).

Ecclesiastes Is Unique and Provocative

The book of Ecclesiastes is unique and provocative as it states powerfully and repeatedly that everything is meaningless (“vanity”) without a proper focus on God. The book reveals the necessity of fearing God in a fallen and frequently confusing and frustrating world.

Humans seek lasting significance, but no matter how great their accomplishments, humans are unable to achieve the lasting significance they desire. What spoils life, according to Ecclesiastes, is the attempt to get more out of life—out of work, pleasure, money, food, and knowledge—than life itself can provide. This is not fulfilling and leads to weariness, which is why the book begins and ends with the exclamation “All is vanity.” This refrain is repeated throughout the entire book.

No matter how wise or rich or successful one may be, one cannot find meaning in life apart from God. In Ecclesiastes, the fact that “all is vanity” should drive all to fear God, whose work endures forever. God does what he will, and all beings and all of creation stand subject to him. Rather than striving in futile attempts to gain meaning on our own terms, what really is significant is taking pleasure in God and his gifts and being content with what little life has to offer and what God gives. In Ecclesiastes, while God is in the horizon of the Preacher’s thinking, God is not brought in as a solution to the meaninglessness with which the Preacher is struggling. Christ rescues us from the vanity of the world by subjecting himself to the same vanity of the world.

Like the other books of wisdom in the Bible, Ecclesiastes is concerned with imparting wisdom and teaching all to fear the Lord. However, it serves as a balance for the practical wisdom of Proverbs. Although Ecclesiastes finds practical wisdom beneficial, it comes to it along a reflective path. Where Job asks for personal vindication, Ecclesiastes shares in Job’s intensity but in search for happiness and something that would endure. Ecclesiastes is consistent with the rest of Scripture in its explanation that true wisdom is to fear God even when we cannot see all that God is doing. We can leave it to him to make sense of it all.

Ecclesiastes describes the meaninglessness of living without God. In creation, we see that God created the world and he called it “good.” But despite this original goodness, humanity fell into sin and all creation was subjected to the curse of God. This brought into the world meaninglessness, vanity, violence, and frustration. Graciously, God did not leave his creation to an endless round of meaninglessness. God’s response to sin is to redeem, renew, restore, and recreate. The Bible traces this history of salvation from beginning to end. While this starts immediately after the Fall, God’s rescue mission culminates in Jesus Christ, who has rescued us from the meaninglessness of the curse that plagues us. Christ rescues us from the vanity of the world by subjecting himself to the same vanity of the world. He who is God chose to subject himself to the conditions of the world under covenant curse in order to rescue the world from the effects of that curse.

This is a guest article by Justin Holcomb, author of Ecclesiastes: A 12-Week Study. This post originally appeared on crossway.org; used with permission.

Justin S. Holcomb (PhD, Emory University) is an Episcopal priest and teaches theology at Gordon-Conwell Theological Seminary and Reformed Theological Seminary. He serves on the boards of GRACE (Godly Response to Abuse in Christian Environments) and REST (Real Escape from the Sex Trade). Justin and his wife, Lindsey, live in Orlando, Florida, with their two daughters.

Justin S. Holcomb (PhD, Emory University) is an Episcopal priest and teaches theology at Gordon-Conwell Theological Seminary and Reformed Theological Seminary. He serves on the boards of GRACE (Godly Response to Abuse in Christian Environments) and REST (Real Escape from the Sex Trade). Justin and his wife, Lindsey, live in Orlando, Florida, with their two daughters.