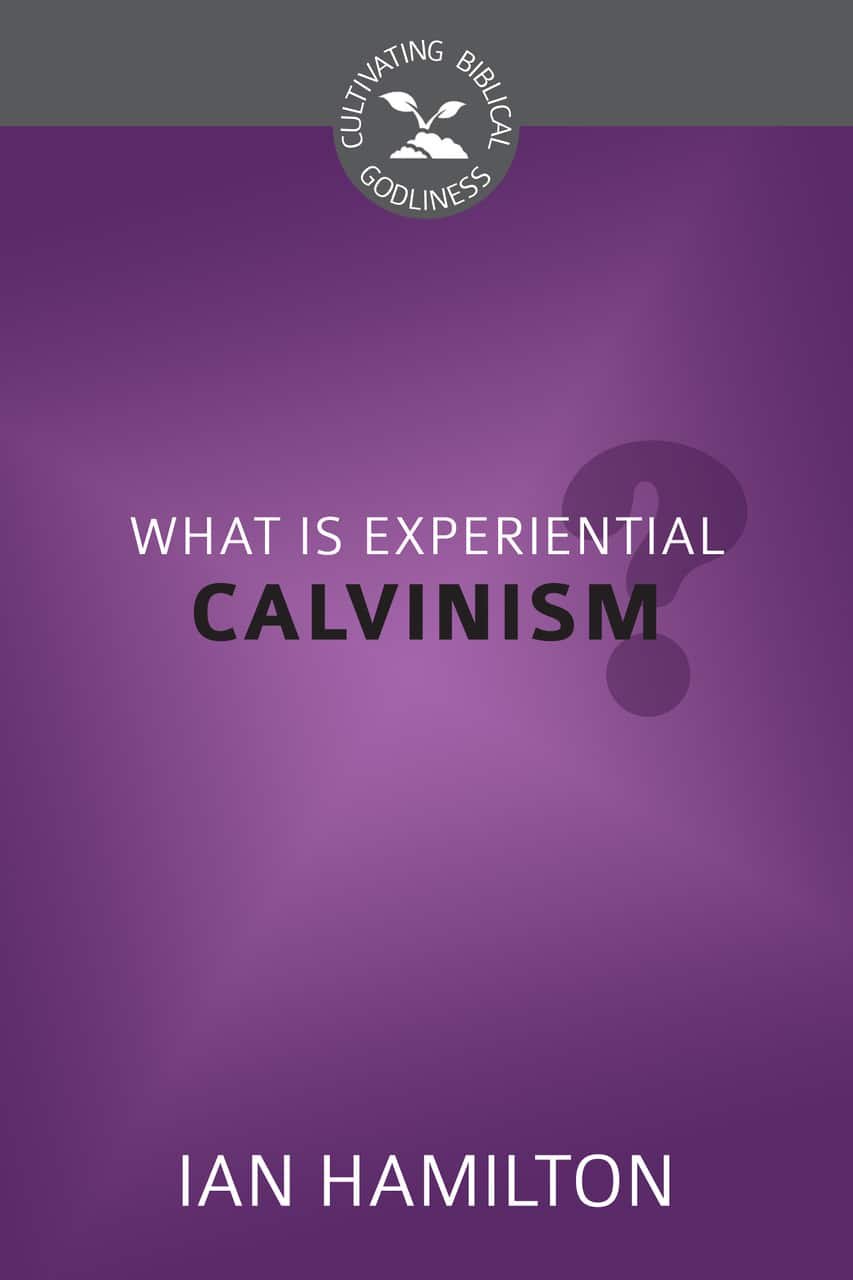 What is Experiential Calvinism? 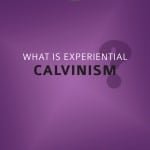 Calvinism has sadly been reduced to only five points and characterized as a cold academic system of thought. Ian Hamilton has set out to recast it in a light that is more true to its heritage and intent. In What is Experiential Calvinism?  Hamilton describes the system as vibrant, joyful, and experiential. In so doing, he gives both supporters and critics a fresh perspective on the controversial approach to theology.

“There is no such thing as ‘dead Calvinism,” says Hamilton. The idea that this system of thought is cold, academic, detached from the heart and life is simply not true. Rather, “Calvinism is natively experiential” (2). While some are inclined to reduce Calvinism to the five points of the TULIP acrostic, in reality it is “richly and profoundly more than the five points” (3). In fact in this short booklet on the subject you will find no exposition of those said five points, and not a single discussion of election, or limited atonement, nor perseverance of the saints. Instead, readers will be surprised by what Hamilton considers the “formative and indelible marks of experiential Calvinism” (5).

For starters, the “Formative principle,” as Hamilton sees it is the glory of God. Many would be inclined to ascribe that position to the doctrine of election, but “the fundamental question posed in Calvinism is not how we can be saved but how God will be glorified” (6). This focus cannot be separated from our worship. To speak of the glory of God, to study it, requires a response from us, namely worship. So at its very heart, then, Calvinism is about worship. From the outset, then, Hamilton breaks our expectations.

The little booklet (only 37 pages) is full of such surprises. He engaged his readers on contemplations of the sinfulness of man, the sovereignty of God, and the forgiveness of God. He turns our attention to matters of humility in the Christian life, prayer, piety, and even unity. These are themes rarely addressed in the common literature and conversation surrounding Calvinism. Hamilton makes, however, a good case that they are key features of the system. He supports them with statements from the history of Calvinist scholars, from Calvin himself even. All in all, he gives readers a very different feel for the system of thought, one that is both beautiful and inviting.

Not all will be convinced of Calvinism’s beauty by this little work, but Hamilton will at least give them a different perspective on it. What is Experiential Calvinism? is a unique and enjoyable booklet. It won’t be earth shattering, but it will be encouraging. It’s at least encouraging that some scholars are thinking proactively about a different approach to this system, and a different way to communicate its value and beauty. I hope it will spur many on to even greater engagement with the joys of Calvinism.

Buy the book at Amazon.