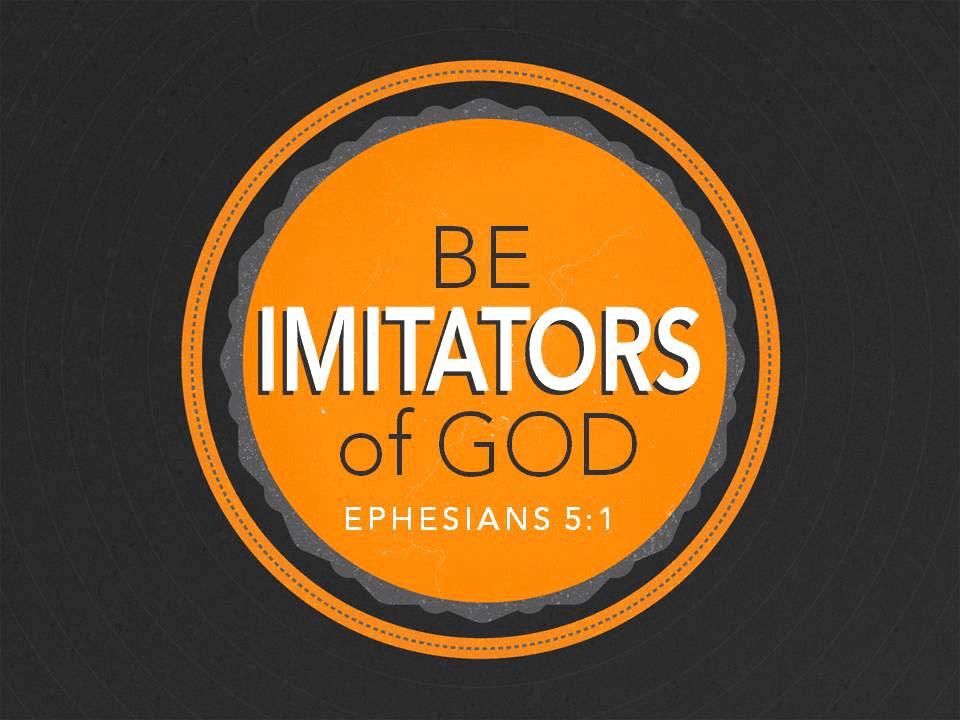 The Scriptures teach that God is holy. The term holy, as it is used in the Bible to describe God, refers to both His nature and His character. Primarily, God’s holiness refers to His greatness and His transcendence, and to the fact that He is above and beyond anything in the universe. In that regards, the holiness of God is incommunicable. He alone in His being transcends all created beings. Secondarily, the word holy, as it is applied to God refers to His purity, His absolute moral, and ethical excellence. This is what God has in mind when He commands holiness from His creatures: “Be holy, for I am holy” (Lev. 11:44; 1 Peter 1:16).

When we are grafted into Christ, we are renewed inwardly by the Holy Spirit. The third person of the Trinity is called “holy” in part because His primary task in the Trinitarian work of redemption is to apply the work of Christ to us. He is the One who regenerates us and the One who works for our sanctification. The Holy Spirit works in us and through us to bring us into conformity with the image of Christ, that we might fulfill the mandate for holiness that God has imposed upon us.

In our fallen state, we are anything but holy; nevertheless, through the ministry of the Holy Spirit we are being made holy, and we look toward our glorification, when we will be completely sanctified, purified of all sin. In that sense, we are imitators of God. Even in our glorified state, however, we will still be creatures; we will not be divine beings.
Love

When Paul speaks of our responsibility to be imitators of God, he mentions that we are called to manifest love (Ephesians 5:2). The Scriptures tell us that God is love (1 John 4:8, 16). The love of God is descriptive of His character; it is one of His moral attributes, and therefore it is a quality that does not belong to God alone but is communicated to His creatures. God is love, and love is of God, and all who love in the sense of the agape of which the Scriptures speak are born of God. God’s love is an attributes that can be imitated, and we are called to do just that.
Goodness

The goodness of God is another moral attribute that we are called to emulate, though the Scriptures give a grim description of our ability in this regard. Mark 10:17-18 says, “And as he was setting out on his journey, a man ran up and knelt before him and asked him, “Good Teacher, what must I do to inherit eternal life?” And Jesus said to him, “Why do you call me good? No one is good except God alone.” Jesus was not denying His deity here, but simply asserting the ultimate goodness of God. Elsewhere, the Apostle Paul, quoting the psalmist, says, “None is righteous, no, not one” (Romans 3:10). In our fallen condition, we do not imitate or reflect this aspect of God’s character. Yet believers are called to a life of good works, so with the help of the Holy Spirit we can grow in goodness and reflect this aspect of God’s nature.
Justice and Righteousness

There are other communicable attributes of God that we are to imitate. One is justice. When justice is spoken of in biblical categories, it is never as an abstract concept that exists above and beyond God, and to which God Himself is bound to conform. Rather, in the Scriptures, the concept of justice is linked with the idea of righteousness, and it is based on the internal character of God. The fact that God is just means that He always acts according to His righteousness.

Theologians make a distinction between the internal righteousness or the justice of God and the external righteousness or justice of God. When God acts, He always does what is right. In other words, He always does that which is in conformity with justness. In the Bible, justice is distinguished from mercy and grace. If we were to be treated by God according to His justice, we would all perish. That is why, when we stand before God, we plead that He would treat us, according to His mercy and grace.

Justice defines God’s righteousness; He never punishes people more severely than the crimes they have committed deserve, and He never fails to reward those to whom a reward is due. He always operates justly; never does God do anything that is unjust.

There are two universal categories: justice and injustice. Everything outside the circle of justice is in the category of injustice, but there are different kinds of injustice. The mercy of God is outside the circle of justice and is a kind of injustice. Injustice is evil; an act of injustice violates the principles of righteousness. If God were to do something unfair, He would be acting unjustly. Abraham knew the impossibility of that when he said to God in Genesis 18:25, “Far be it from you to do such a thing, to put the righteous to death with the wicked, so that the righteous fare as the wicked! Far be that from you! Shall not the Judge of all the earth do what is just?” Because God is a just judge, all His judgments are according to righteousness, so that He never acts in an unjust way; He never commits an injustice.

People get confused, however, when considering this alongside of God’s mercy and grace, because grace is not justice. Grace and mercy are outside the category of justice, but they are not inside the category of injustice. There is nothing wrong with God’s being merciful; there is nothing evil in His being gracious. In fact, in one sense, we have to extend this. Even though justice and mercy are not the same thing, justice is linked to righteousness, and righteousness may at times include mercy and grace. The reason we need to distinguish between them is that justice is necessary to righteousness, but mercy and grace are actions God takes freely. God is never required to be merciful or gracious. The moment we think that God owes us grace or mercy, we are no longer thinking about grace or mercy. Our mind tend to trip there so that we confuse mercy and grace with justice. Justice may be owed, but mercy and grace are always voluntary.

The same is true of us. We are not sinners because we win; we sin because we are sinners. There is something flawed about our inner character. When the Holy Spirit changes us inwardly that change is evidenced in an outward change of behavior. We are called to conform outwardly to the righteousness of God because we have been made as creatures in the image of God who have the capacity for righteousness. We have been made with the capacity to do what is right and to act in a just fashion. Micah 6:8 states, “He has told you, O man, what is good;
and what does the Lord require of you but to do justice, and to love kindness,[a] and to walk humbly with your God?” God’s justice and righteousness are communicable attributes that we are called to emulate.

God is seen as not only wise, but all-wise, and we are told to act according to wisdom. The body of the Old Testament literature that falls between the Historical Books and the Prophets is called the Wisdom Literature—which includes Job, Psalms, Proverbs, Ecclesiastes, and Song of Solomon.

Proverbs 9:10 tells us that the fear of the Lord is the beginning of wisdom. For the Jew, the very essence of biblical wisdom was found in godly living, not in clever knowledge. In fact, the Old Testament makes a distinction between knowledge and wisdom. We are told to get knowledge, but above all we are told to get wisdom. The purpose of gaining knowledge is to become wise in the sense of knowing how to live in a way that is pleasing to God. God Himself never makes foolish decisions or behaves in a foolish manner. There is no foolishness in His character or activity. We, on the other hand, are filled with foolishness. Yet wisdom is a communicable attribute, and God Himself is the fountainhead and source of all wisdom. If we lack wisdom, we are called to pray God that in His wisdom, He would illuminate our thinking (James 1:5). He gives us His Word that we might be wise.
[i] John Frame, Systematic Theology: An Introduction to Christian Belief (Phillipsburg, New Jersey, 2013), 232.