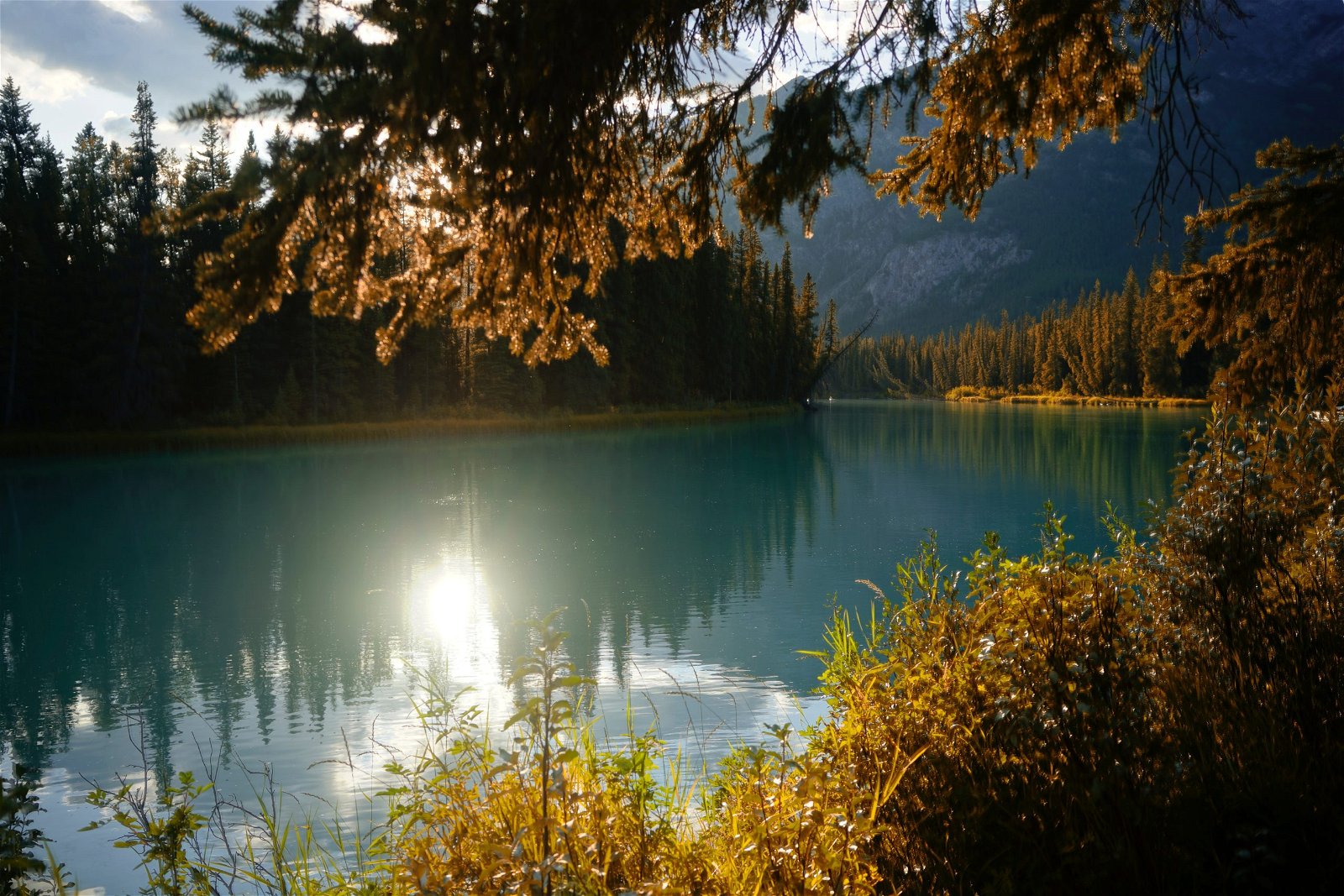 We Are Made Like God, To Live For God

by Justin Huffman | Mar 3, 2020 | The Gospel and the Christian Life, Featured

Then God said, “Let us make man in our image, after our likeness. And let them have dominion over the fish of the sea and over the birds of the heavens and over the livestock and over all the earth and over every creeping thing that creeps on the earth” (Genesis 1:26).

Here, at the climax of the account of Creation, God speaks to himself in Trinitarian conversation and says, “Let us make humans in our own image.”

This is an amazing statement — mankind is created in the image of the God of the universe! And it is all the more striking as we have been building up to it through the rest of the creation narrative because it is evident that God does not say this as he makes any other part of heaven or earth. Not animals, not plants, not even stars or planets are described as images of God!

In the Image of God

We humans, male and female, are uniquely made in the image of God. We are persons, we think, we have wills, we are spiritual, we are self-conscious. And more, especially in context, we are reminded that we are God’s vice-regents, given the responsibility to rule over the world on God’s behalf.

Humanity retained the image of God even after the fall, and this image is renewed after righteousness and true holiness when any person becomes a believer in Christ. We are to use Creation for the benefit of humanity, because humans are special. We are to take dominion over Creation as God’s stewards, in a way that reflects God’s character and glorifies God as Creator.

This command in the opening chapter of the Bible, for humanity to harness Creation for God’s glory and the good of mankind, has come to be known as the “cultural mandate.” It is hard to overestimate its importance. As John Frame observes:

At the end of those six days, culture begins. Scripture doesn’t say that God makes or creates culture. Rather, he commands Adam and Eve to make it. Culture is not a creation, but a command, or, as it is often called, a “mandate.” God blessed them and said to them, “Be fruitful and increase in number; fill the earth and subdue it. Rule over the fish of the sea and the birds of the air and over every living creature that moves on the ground,” Gen. 1:28… The first human experience recorded in Scripture is the experience of hearing this command. This command governs everything Adam and Eve would do thereafter. It defines the very purpose of human life.

Put simply, we humans exist to “make culture”—from language to laparoscopy, from zoos to zip lines, from recreation to procreation—in a way that displays the greatness and goodness of our Maker. This mission statement is not in conflict with the classic Westminster Q&A: “What is the chief end of man? Man’s chief end is to glorify God, and to enjoy him forever.” Rather it is a parallel expression of the same truth. We exist to know God and to make Him known throughout human culture, human dominion.

A Broken Image of God

With God’s glory at stake in the whole affair of human dominion, it should be no surprise to us that the “cultural mandate” from Genesis has come under heated attack. Christianity having prominence over the past millennia, with this concept of human dominion over Creation, has been blamed for the exploitation of nature. This is why Eastern mysticism has been in vogue over the past several decades. Eastern paganism is seen as putting “spirituality” back into nature. You wouldn’t cut down as many trees if you thought each tree and rock and river had a spirit, would you?

Yet there are many obvious problems with this concept of nature. For one thing, as a direct result of this kind of thinking, many today think there is no difference between people and the rest of nature. This, in turn, reduces the value of human life and leads to the exploitation of other people, rather than a valuing of every human being as a unique image-bearer of God.

Second, every time someone invokes Eastern mysticism in order to motivate other people to nature conservation, they are actually proving all over again the dominion of humanity over nature. They are not appealing to the rocks, or the birds, or to the oceans to take care of nature — they are appealing to other humans because it is only other humans who have the ability and responsibility to care for the earth and its other inhabitants!

Yet external attacks, from non-Christian perspectives, are not fully to blame for the problems we see in the world today. We as Christians have too often forgotten, or neglected, God’s mandate to us. We have thought of ourselves as owners rather than stewards, as little kings rather than as vice-regents of the great King.

We have treated God’s creation like the wicked tenants in Jesus’ parable of the vineyard (Matthew 21:33-46), seeking to usurp it as our own. Creation does not exist for our pleasure but for the pleasure of the Creator. Being made in the image of the Creator does not mean we can take his place.

We ought, rather, to consider this cultural mandate in every decision we make, in every conversation we have, in every goal we set. Is my purpose here to bring everything under conscious and joyful subjection, not ultimately to me or for my ends, but to God and for his ends? Our goal as God’s image-bearers is to reflect His image in everything we do, in the culture we make.

This, of course, does not mean trying to personally or politically force the Christian faith upon others against their will. That would be using our means rather than God’s means. But it will involve consciously recognizing our temporary stewardship of God’s great Creation, and seeking to make the most of it for his glory.