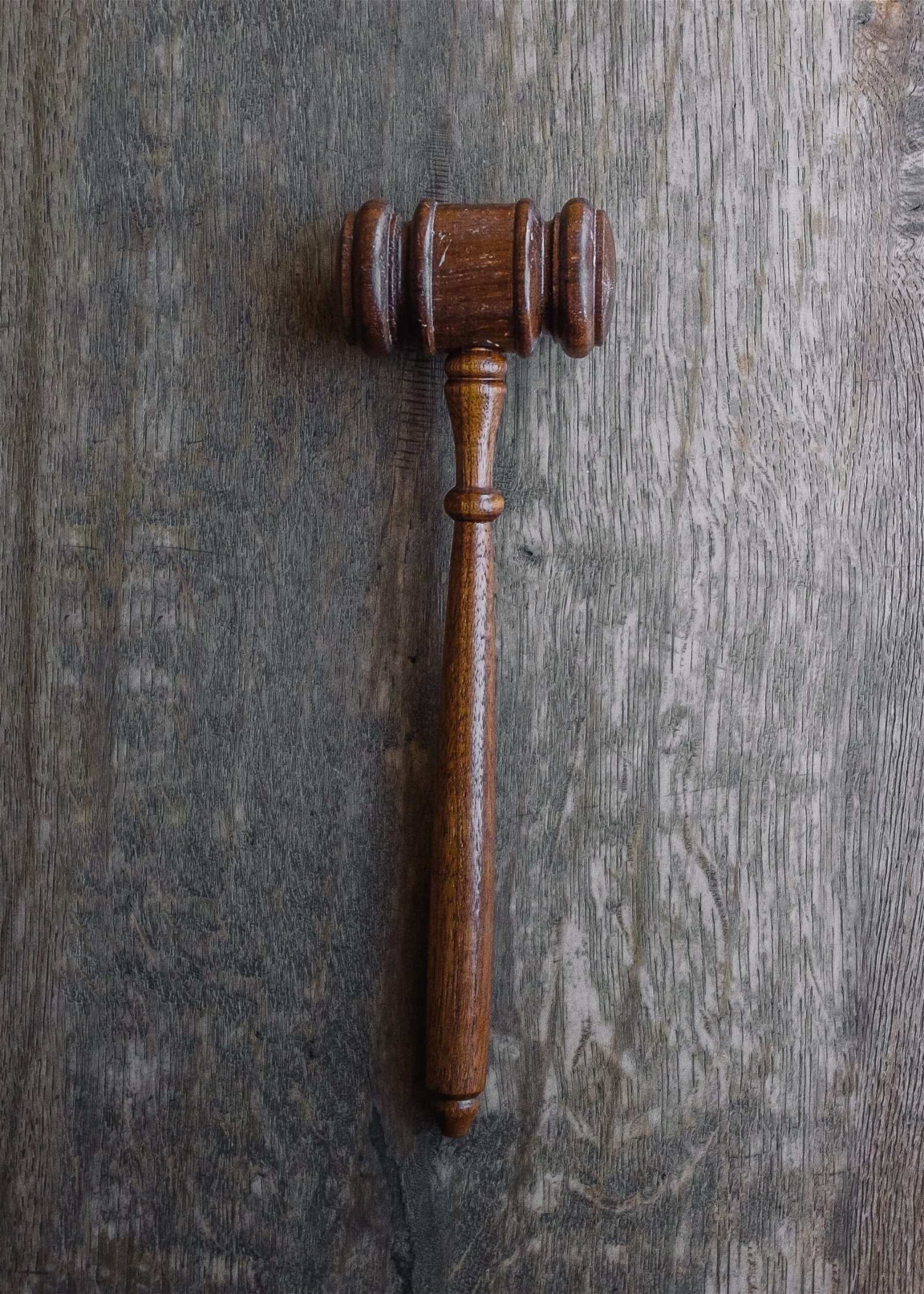 Walking the way to justice

How many of us have felt caught between radical positions on justice issues? This summer, doubtless quite a few.

Whether at work, church, or at the screen of social media screeds, God’s people are being bombarded with words and actions that provoke and shock us, all in the name of remedying social ills.  Where do we land?

I used to visualize these verses as two divergent paths, with destinations of heaven or hell.

But there may be meaning in this present world too. Think of a broad road bordered on each side by an abyss.  Along its middle is a kind of ridge—a narrow way. One black police officer, E. J. Johnson, has said this on Facebook about his position in conflict: “As a black police officer, I found myself stuck in a balancing act from the start, like walking a tightrope right between two perennially warring foes.”

The image of this razor’s-edge path can help us in a time of division and partisanship, a time which may last through election day and beyond in this country.  The stakes are high: Jesus said the broad path leads to destruction, and extremism on any issue gives way in both directions to dangerous consequences.

Overemphasis on liberty in Christ will give way to presumptuous license; excess attention to moral behavior drops off into legalism. Extreme fastidiousness about health and safety will make a person a paranoid hypochondriac, whereas ignoring risk will endanger self and others.

Outrage over excessive force and bias in law enforcement can lead to vicious payback and lawlessness. You can go to endless extremes in that direction, where, as Hobbes says, life is solitary, nasty, brutish, and short. But take the opposite position of blindly affirming every action by police, and you fall into complacency, arrogance, and tyranny.  A Christian is called to stay with Jesus, walking along that ridge. There’s not always much of a market for a balanced approach, notably in times of strife. Lately, I’ve felt like the Psalmist, saying, “I am for peace, but when I speak, they are for war” (Psalm 120:7). Yet Paul tells us that where there might be a temptation, there’s also “a way of escape,” a path between unsustainable ultimatums.

Observe how Jesus handles the Pharisees as they drag before Him the woman caught in adultery in John 7:51-8:10.  Neither condemning the woman nor arguing that she is innocent, He finds what Tim Keller might call “a third way” that leads to the conviction of the crowd’s heart and restoration for the victim—a way that leads to life.

So much of Scriptural wisdom treads the narrow path with balance and paradox:

How can we move forward, staying on the middle path?  Here are some principles I’ve discovered as I have litigated civil rights cases, spoken on panels with a variety of viewpoints, and campaigned on various causes:

Make the biblical principles the non-negotiable ones.

If you are being tempted to hate those you disagree with, you know you are sliding off into extremism because loving our enemies is non-negotiable.  If your group bases its assumptions on the materialist idea that (as Marxism says) jobs or (as Hollywood says), sexual fulfillment is the goal of life, alarms should go off.  If tactics don’t reflect the Golden Rule, beware.  If God doesn’t get the glory for successful efforts, watch out.

Don’t take yourself too seriously.

As I have advocated on policy and legal issues, I have noticed losing my sense of humor or only talking about my pet issues.  If I found I couldn’t listen well to my children, for example, that was a flashing light to step off the soapbox and try to humble myself.  I remember representing a woman in a divorce who had been a valiant fighter in the pro-family culture wars, till she neglected her husband and kids so much that she lost them.

If you feel forced to settle for a result that is not pleasing to God, you probably need to think further.  The ultimate in creative techniques was probably Solomon, who proposed a bizarre solution to the competing claims of two women to one child.  His proposal jarred loose the truth when the argument had been deadlocked.

How to access creativity?  Refuse to start from assumptions that are making you queasy.  The middle path isn’t necessarily a mishmash of the two extremes; it will probably arise from some fresh facts, a surprising offer of sacrifice or humility, or from a startling question that divides an old issue along new lines.  Refuse the binary choice.   American medicine is the leader in the world because it resists choosing between a mother endangered by a risky pregnancy and the child within her, driving researchers to find remedies that will save both.

In hysterical times, rhetoric is more appealing than reality.  Too bad.  God is the Lord of reality, and we need to stay in it with His help.  Find reliable sources of statistics, listen to a big variety of points of view, and do not suppress those stubborn little exceptions to the set of facts you call truth; accounting for them will lead to a more durable outcome.

No, even now, the ends still don’t justify the means. I Thess. 5:15 says, “See that no one repays anyone evil for evil, but always seek to do good to one another and to everyone.”  Notice that Paul says here not just, “Don’t you repay evil for evil,” but “See that no one does this.”  Don’t let that get started.  And hold out for a win-win for everyone.  That’s one thing I have appreciated about the current pro-life movement—it tries to find a way to life for an unwanted baby, but also to address the needs of women in agonizing situations.  A just outcome can only emerge from a just process, or those treated unfairly along the way will tend to undermine the outcome.

Balance in unbalanced times is a hard road, but the best one for walking with Jesus. 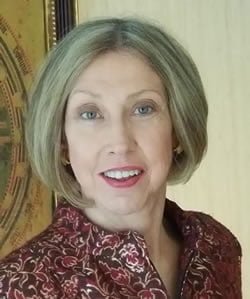 I am a civil rights attorney, wife and mother, and active member of Christ Presbyterian Church, PCA, in Tulsa. Her podcast, “Conversation Balloons,” is available on most platforms and via the podcast page of her website, Leahfarish.com.