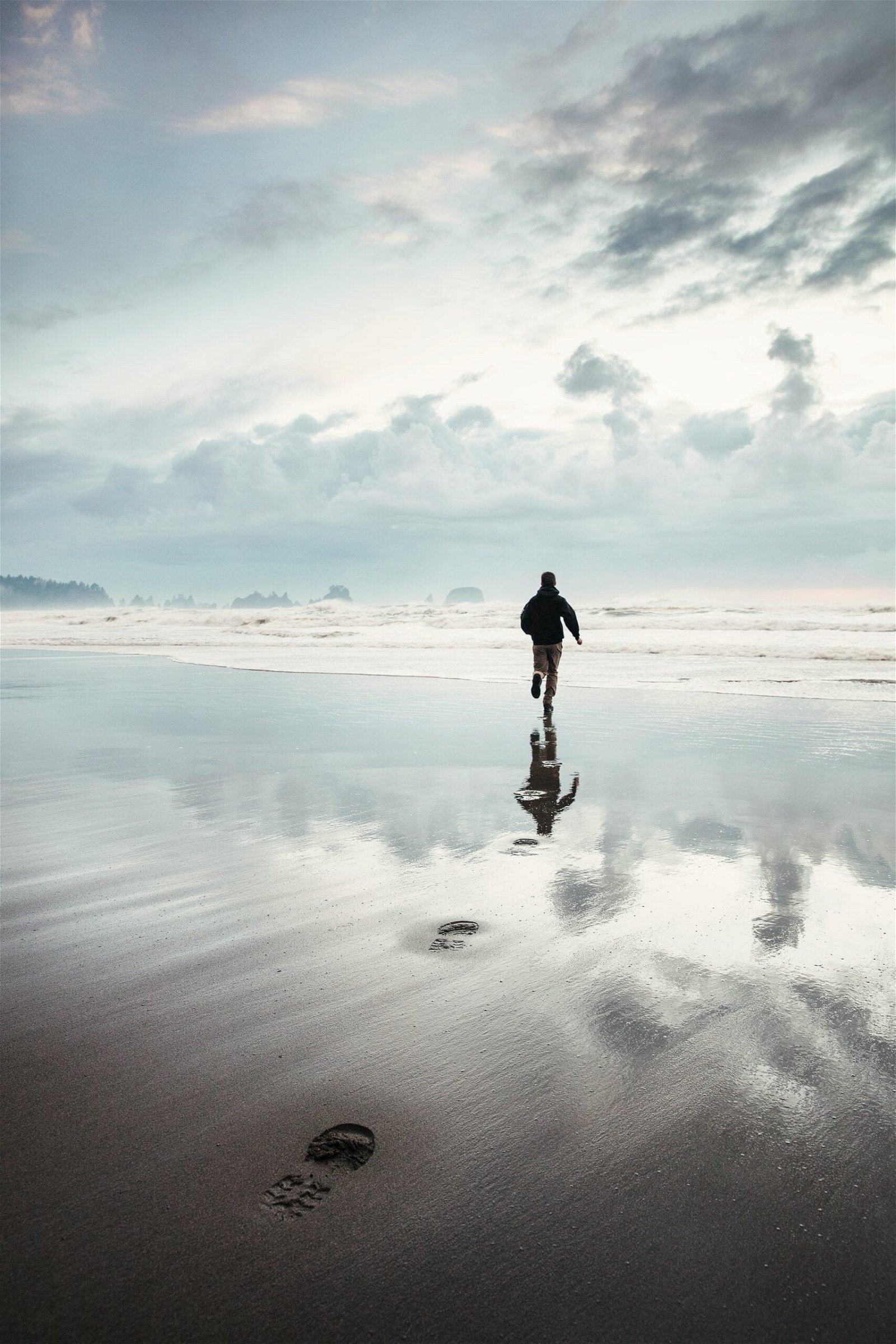 I was part of my church for years without a drop of angst. However, after a couple of months into my pastoral ministry training, I started questioning everything we were doing. I could only see the flaws in our ministries, and I believed, though our motives were pure, we missed the target.

Many share this experience. We get a peek behind the curtain and sense that what is established is broken and unsalvageable. We hope to come like a prophet from the wilderness and lay the ax to the roots. We want to break new ground, not open the old wells. You can call it disillusionment, ambition, or pride. Whatever you call it, I believed that it had to be new to build something good.

Then one meeting, my pastor opened with a devotional in Genesis 26:14-18.

Drink from the Old Wells

Genesis 26 recounts a story about Isaac and some wells. Isaac was staying in Abimelech’s territory and growing richer. He reaped one hundred times what he sowed, and God blessed him with large flocks of sheep, herds of cattle, and many servants (Gen 26:12-14). This makes him the envy of the Philistines and a threat to Abimelech, who therefore sent him away (26:14-16). Isaac then settles in the Gerar Valley and must find a water source to survive.

The Gerar Valley is where his father, Abraham, dug wells years before that had been closed up by the Philistines. Isaac certainly knew where those wells were, but with a chance to break new ground and make his own mark in the world, should he dig his own wells or instead reopen Abraham’s? Isaac “reopened the wells that had been dug in the days of his father Abraham and that the Philistines had stopped up after Abraham died. He gave them the same names his father had given them” (Gen 26:18). He doesn’t even rebrand the wells as his own but gives them the names Abraham chose. With each handful of dirt, he honors the foundation laid by Abraham. Isaac does not discard or simply pay respect to the past. He chooses his father’s wells to nourish his flock and family.

It was a word I needed to hear at that time. When I longed to let the past die, God’s Word exhorted me to discover and drink from the old wells.

Laying and Building on a Good Foundation.

Now, a desire to build something new is not bad. The Apostle Paul said, “My aim is to preach the gospel where Christ has not been named so that I will not build on someone else’s foundation” (Romans 15:20). He aimed to go where no wells had been dug. The gospel must go to all nations, and if no one shares Paul’s desire, the gospel won’t get there. Tearing down and building from the ground up is also very appealing. You don’t stress about mold behind the walls when you build from scratch.

But there is more to Paul than preaching where Christ has not been named. He knew he was putting down a foundation in many places for someone else to build on after him. What he starts, someone else will finish. In 1 Corinthians 3:10, he says, “According to God’s grace that was given to me, I have laid a foundation as a skilled master builder, and another builds on it.” With this framework, he could rejoice in Apollos’ ministry after him (1 Cor 3:6-9). Later, he applies this same concept to Timothy in Ephesus. He tells Timothy, “Hold on to the pattern of sound teaching that you have heard from me, in the faith and love that are in Christ Jesus. Guard the good deposit through the Holy Spirit who lives in us” (2 Timothy 1:13-14). Timothy would guard what was entrusted to him. God had Paul lay the foundation and Timothy hold the ground.

Rejoice by the Old Wells

God does not intend for every leader to break new ground. Most of us will not be the first ones to dig wells. Rather, we will discover deep wells dug long before we arrived. For that, we can rejoice.

I preached my first sermon as a lead pastor on September 12, 2021. The church’s two previous pastors were sitting in the congregation, one at the front and one at the back. They weren’t there for a special occasion; they were there because they are church members. One stepped down years ago and serves as a lay elder while working another job. The pastor before me agreed to stay for six months to help with the transition. I was settling in a place with old wells, and the men who dug those wells were beside me. Some people thought we’d need Dr. Phil very soon.

I felt that way too, but during months of sitting in the previous pastor’s living room sharing snacks and hearing his story – the values he’s worked hard to infuse into the congregation and the challenges he’s endured – made me more thankful. By God’s grace, I get the privilege of following his ministry. Sure, there are things he did I won’t do and some things I’ll do differently, but sitting on his couch listening and learning from him, it seems the old wells have pretty good water.

We have very different preaching styles, but I could preach expositional sermons from day one, and no one questioned why because he cultivated a hunger for God’s word among the people. When I’ve questioned why I am in pastoral ministry, his public prayer for me before my first sermon, affirming my ministry, has been my anchor. His knowledge of church members he shared with me equipped me to pastor people I am meeting for the first time. He shared everything he could with me without any hesitation. When he could have put up his fists to defend what he had built, he opened his hands and gave me the shovel. During the six months we served together, he told me many times his goal was to plant seeds that would be ready to grow when the next pastor arrived.

I’m glad to drink the water from the wells he spent years digging.

Learning this lesson is a question of humility. Will we celebrate God planting seeds through our ministry that someone else will watch grow? Will we cherish or demolish the work done before we came on the scene? Are we humble enough to learn from the leaders before us and love the leaders coming after us? Humble leaders look beyond their lifetime. They learn from generations before them and consider the generations after them. Paul was thinking four generations ahead in Ephesus when he tells Timothy, “What you have heard from me in the presence of many witnesses, commit to faithful men who will be able to teach others also” (2 Tim 2:2). Isaac knew where to find water in the Gerar Valley because he knew where Abraham had dug.

Not every leader is required to blaze new trails. Many will walk old paths worn down by the people before them. My younger self thought he had all the answers to what was wrong and how to fix the church. In a few years, I’m sure some young man will look that way at my ministry because I am far from perfect. But I’m learning to cherish the water from the wells of prior leaders, hoping one day to toast to their legacy with the man who comes after me.

Scott is pastor at Northminster Baptist Church in Toronto. He has a degree from the Antioch School of Church Planting and Leadership Development, a church-based ministry training and enjoys writing, reading, watching superhero movies, having fun with his kids, and dinner dates with his wife.