Uncovering the Head and the Heart Issue

Growing in spiritual maturity sets us on a journey with Jesus where our indwelling sin will be exposed, thus revealing our ongoing need to grow in Christlikeness. Part of our growth in the Christian life comes as we read and study God’s Word for direction and discernment. Additionally, as we daily take in the Word of God, we should ask the Holy Spirit to illuminate His Word and to guide us into righteous living. While Paul wrote two letters to the Corinthians approximately two thousand years ago, they still remain authoritative and helpful in the lives of Christians today. These ancient texts should be read with the expectation that they remain acceptable for instruction and reproof. Paul’s work to the Corinthians has historical and cultural significance that may be obsolete to present societal norms.

Paul begins 1 Corinthians 11 by reminding those in the church of Corinth to be mindful of maintaining the traditions taught by him, which are rooted in Old Testament Scripture. He explains in verse three that no matter what words he uses to convey the message, he wants the Corinthians to understand that while God has ultimate authority over man, man has a delegated authority from God over his wife.

Verses four to six explain the tradition of head coverings. This passage must be read through the filter of Paul’s point that this is the tradition, not the nature, of God’s people. In verses seven through nine, we are reminded of God’s Law, which is Paul’s primary reason for this portion of his letter. While God’s Law of authority is of a spiritual nature, the physical head coverings for men and women represent physically manifested recognition of authority. If we as believers are caught up in trivial details of the Law rather than the One who makes the Law, we have lost sight of what is important. Paul isn’t concerned with what is or is not on a man or woman’s head when they pray; he is primarily concerned with the condition of their hearts. A heart that isn’t submissive to God’s authority cannot adequately respond to the Great Commission we’re all called to carry out.

Paul further explores the relationship between a man and a woman regarding God’s authority in verses ten through twelve. Paul also reiterates that everything he is saying must be held in reverence to God’s authority over all that is created.

Whether one wears a head covering or not, Paul’s aim here is that we submit to the authority of God. As Paul initially mentioned, this is the tradition. Whether a woman has a husband or not, it is my understanding that during Paul’s lifetime a woman would cover her head to pray. It is a symbol of her recognizing the authority of God over her. There is a correlation of the head covering being symbolic of submission to male authority and to God’s authority since God made man in His image then made woman out of the man. Furthermore, all of this is clearly a reference to Genesis 2:21-22 and the created order. Additionally, the overarching argument of Paul’s message is found in the recognition that men and women are created equal in dignity, and value, but distinct in function and role.

Is it rebellious for Christian women today to ignore Paul’s teaching on women wearing head coverings? The correct response is to consider and evaluate the motive of the heart. We should ask ourselves in such an instance, “Is this person in question someone who refuses to wear a head covering out of lack of respect for God’s authority?” If this is the case, then there is blatant rebellion. However, because head coverings are an antiquated tradition to a unique culture it not rebellion against God for a woman to refrain from wearing a head covering in our modern culture as long as she loves God with all of her heart, soul, mind, and strength.

Woman are to love the Lord, love the Word, and love the local church. And this is where we are to be captivated more by a passionate heartbeat for people, than whether one wears a head covering. People matter to the Lord because He died in their place, for their sin, was buried, and rose again. He uses people like you and me to accomplish His means for His ends to spread a passion for His glory among the nations for His glory. Let’s you and me be about that work for then we will indeed carry out the great work of the Great Commission. 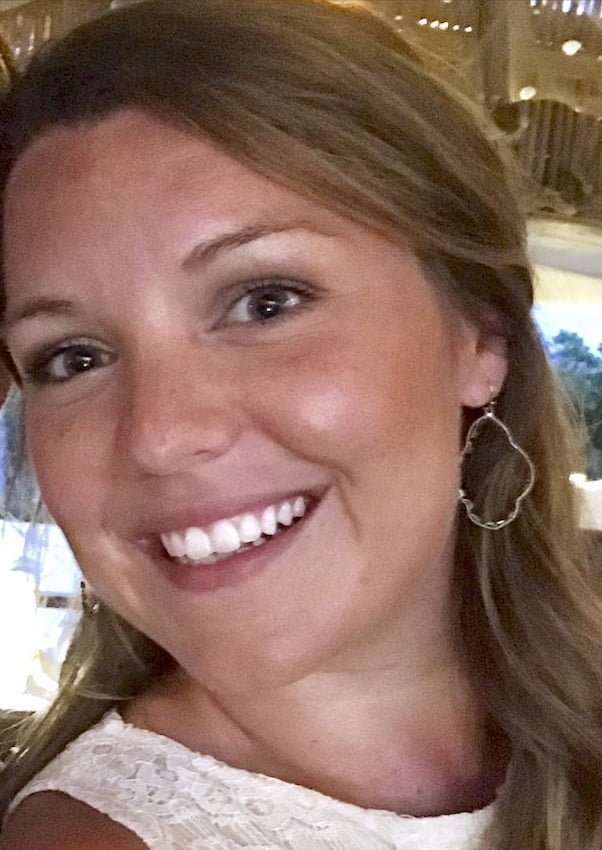 Laura Hancock lives in Newport News, VA and serves at Coastal Community Church in Yorktown, VA. She teaches U.S. History to 7th graders at Tabb Middle School. She holds a master’s degree in Church Ministry and Discipleship from Liberty Baptist Theological Seminary and a master’s in Secondary Education. She shares her life with her husband, Travis, and their dog, Buddy.