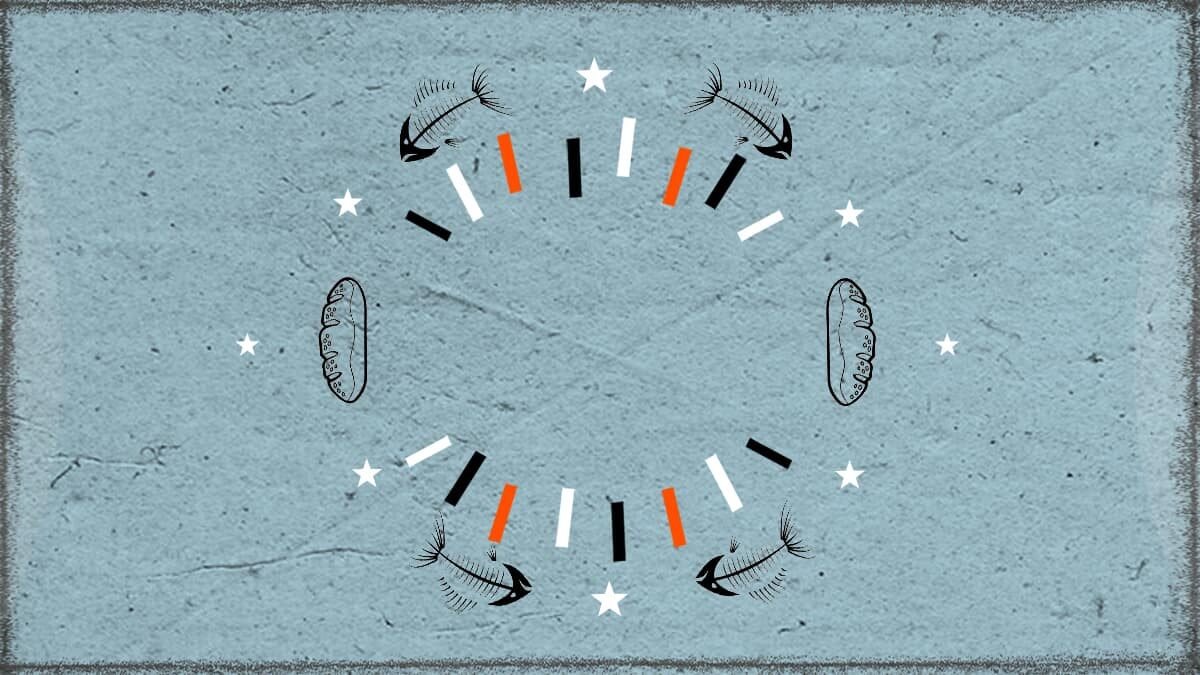 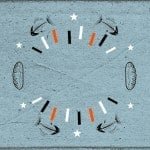 One of my sinful shortcomings is that I love to take matters into my own hands. I have a sneaking suspicion that I am not alone in this. Whenever I sense that things around me are less than secure, I tend to allow myself to be consumed with brainstorming, seeking counsel and devising plans to “fix the problem.” However, I often fail to stop and pray on the front end of whatever need I am facing. Not that long ago, my sister shared a somewhat cheesy–yet accurate–phrase with me that speaks to this particular issue. She said, “You’ve got to run to the throne, not to the phone.” We are all very good at running to the phone and not very good at coming “boldly to the throne of grace that we might receive grace and mercy to help in time of need” (Heb. 4:16). It is particularly necessary that ministers learn to do this as they face needs in ministry. Very early on in the Messianic ministry, Jesus taught His disciples this principle by sending them out without provisions and by the miraculous feeding of the multitudes. At the end of His ministry, Jesus taught the disciples this principle in the great catch of fish He provided for them. Consider how this principle is unfolded in these accounts:

When Jesus first sent the disciples out “to preach the kingdom of God and to heal the sick” (Luke 9:2), He told them, “Take nothing for the journey, neither staffs nor bag nor bread nor money; and do not have two tunics apiece” (9:3). We inevitably ask, “Why did Jesus give this command to His disciples? Was He teaching them about the value of religious asceticism? Or, are we to understand that men are more effective in ministry when they have nothing?” We can rest assured that this precise command was uniquely given to the 12 and is not for all ministers for all time. After all, the Apostle Paul commanded the churches to pay their pastors well–commensurate with their labors (1 Cor. 9:3-12; 1 Tim. 5:18; Gal. 6:6). In his little pamphlet, “A Dialogue Between a Presbyterian and a ‘Friend,‘” Archibald Alexander provided the best defense of these passages in light of Paul’s statements about not taking payment from the churches that he planted.

However, we can also find in Christ’s command a timeless principle that is for all ministers for all time. Jesus was teaching His disciples that He would provide for them through the gracious reception of them by the people of God to whom they were sent. Jesus told the 12, “Whatever house you enter, stay there, and from there depart. And whoever will not receive you, when you go out of that city, shake off the very dust from your feet as a testimony against them” (9:4). In essence, Christ has so ordered His church that one of the most significant ways in which He provides for His ministers is through believers’ joyful reception of them and provision for them. By way of contrast, the mark of unbelievers is that they do not receive or provide for Christ’s ministers. It is the mediated care of Jesus for His servants. Ministers are to learn to trust Him in this.

Immediately after receiving the 12 back from their initial mission, Jesus took them “aside privately into a deserted place” (Luke 9:10). The language that Luke uses is quite instructive. The place is said to have been desolate. There were no people or provisions there. It was a place of physical and material barrenness. Nevertheless, the crowd found Jesus and the disciples in that place. After Jesus again taught the multitude, the disciples said to Him, “Send the multitude away, that they may go into the surrounding towns and country, and lodge and get provisions; for we are in a deserted place here.” Luke again places emphasis on the lack of “provisions” and the “deserted” nature of the place. They had no provisions for ministry–and no prospect of getting them anytime soon.

Instead of heeding their seemingly obvious advice, Jesus gave the disciples this charge: “You give them something to eat” (v. 13). Did He not know that they really didn’t have provisions with which to minister to the crowd? Did He not know how far they were from being able to get provisions to minister to thousands of hungry men and women? Not only did Jesus know that they didn’t have the provisions for ministry, He was intent on teaching them how insufficient they were–in and of themselves–and how sufficient He was to supply them with what was needed. In this sense, we can say that the miraculous feeding of the 5,000 was more about what Jesus was teaching the disciples and less about what He was doing for the multitude.

Interestingly, this is the same lesson that Jesus taught the disciples at the end of the Gospel records (John 21:1-6). Leading up to his restoration by the Savior, Simon Peter decided to go back to doing the only thing that he knew how to do–fish. After telling the other disciples, in something of a downcast manner, “I am going fishing,” the other ten disciples said, “we are going with you.” Having spent the entire night fishing without catching anything, Jesus appeared to them. He met them with the following exhortation: “Cast the net on the right side of the boat, and you will find some.” John then records that “they cast, and now they were not able to draw it in because of the multitude of fish.” Jesus was teaching the disciples again that even what they thought they could do they couldn’t do without Him.

How kind of the Savior! He first sent the disciples out without provisions to learn that He would care for them through His people, and then provided for their ministry and persons through the miraculous multiplication of the bread and fish. He continued to teach them this valuable lesson after His resurrection–thus emphasizing the dire need we have of learning it.

While we do not look for miraculous multiplication of food, we do look for supernatural provisions from the Savior for life and ministry. We must learn to trust the Savior with every interaction, personal need and ministry opportunity. When we come to difficult or trying experiences in ministry, we must learn to cry out to the all-sufficient One to supply what we lack. We must admit our lack of wisdom and cry out in faith to the One who gives liberally and without partiality to those who ask in faith. We must learn to trust Christ for all the provisions of life and ministry.