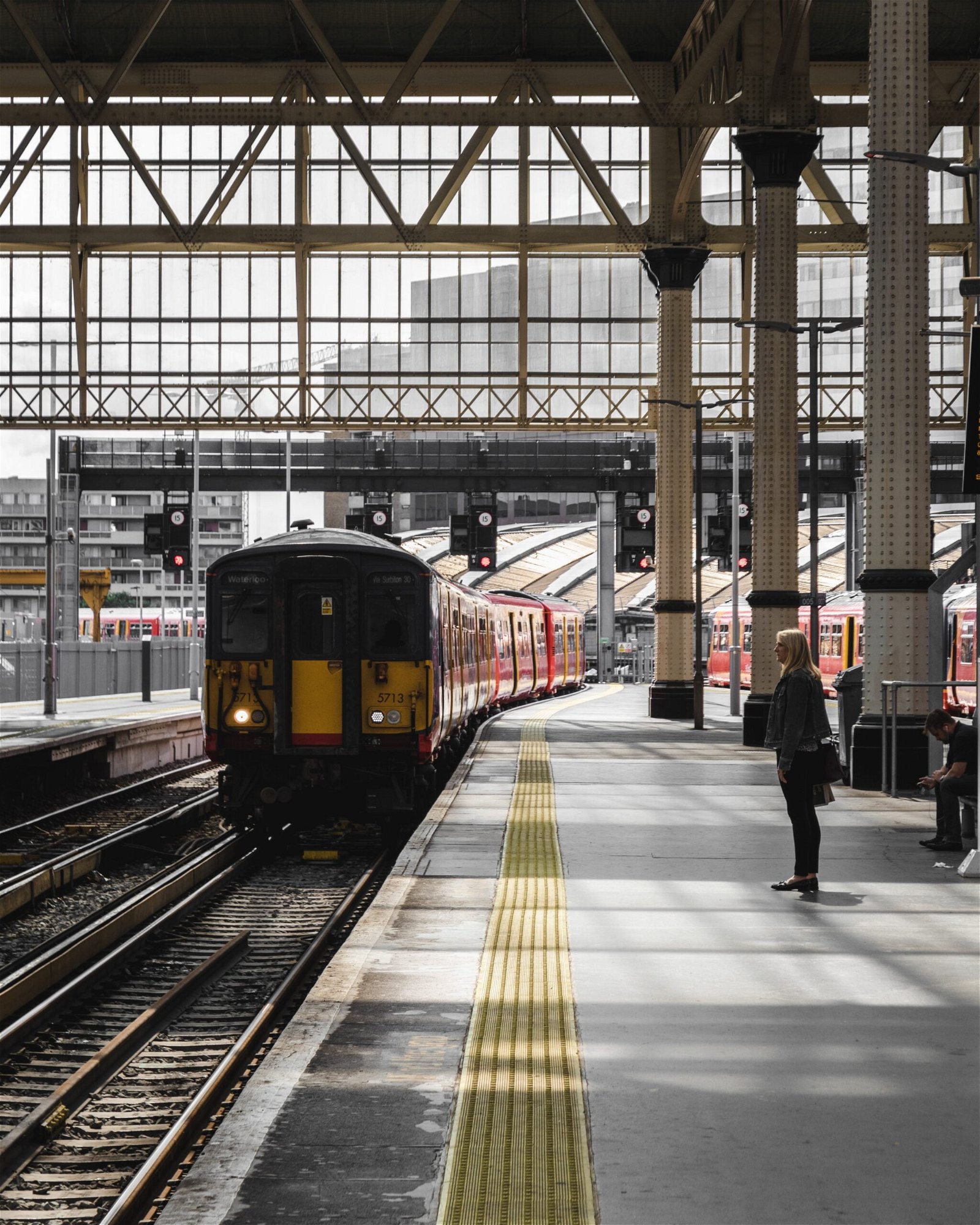 2 Corinthians 12:9, “But He said to me,‘My grace is sufficient for you, for My power is made perfect in weakness.’”

These words, penned by St. Paul, were given to encourage the church in Corinth, and they can encourage us today. Paul claims that a “thorn” was given to humble him lest he be filled with pride. Thrice did Paul ask of God’s deliverance. God graciously denied each request and gave Paul supernatural grace to endure.

Throughout Scripture, we see examples of God bestowing special, timely grace on unqualified men and women so that they can execute and, yes, even endure His will. With Abraham and Sarah, far beyond the childbearing age, God’s grace allowed Sarah to beget Isaac, the child of promise (Genesis 21:1). God graciously granted Moses Aaron to be his mouthpiece (Exodus 4:16) when his own slow tongue hindered him from liberating the Hebrews. When Hannah was barren and petitioned the Lord for a son, she would, in God’s perfect timing, birth one of Israel’s greatest prophets–Samuel. When our Lord Himself agonized over His fate in the Garden of Gethsemane, an angel appeared to Christ, strengthening Him through His anguish (Luke 22:43). These are just a few Biblical examples of how God was faithful to give grace at precisely the right moment in adverse circumstances.

A modern example took place during one of the most tumultuous times of the 20th Century. It involved a lowly Dutch family. Corrie ten Boom was the daughter of a Dutch watchmaker who hid the Jews, and other resistance fighters, in their home while the Nazis occupied the Netherlands during World War II. There is a detail in Corrie’s timeless autobiography, The Hiding Place, where she, as a little girl, has a conversation with her father about bearing the strength to die. Her father then replies:

“‘Corrie, when we go to Amsterdam, when do I give you your ticket?’… ‘Why, just before we board the train!’ ‘Exactly. Our wise Father in Heaven knows when we will need things, too… When the time comes that some of us will have to die, you will look into your heart and find the strength you need—just in time.’”

Scripture guarantees that as children of God, we will face tribulations (John 16:33). If God the Father did not spare His own begotten Son, He is under no obligation to spare His adopted sons and daughters. We are called to rejoice when enduring such afflictions and not to count them as strange (1 Peter 4:12-13). Such trials produce patience and faith (James 1:2). When God’s children find themselves confronted with the grim news of a job loss, health report, the sudden (or expected) death of a loved one, or any other situation, God is ever-present with them in their suffering (Psalm 46:1; 139:7-12; Hebrews 13:5, 9). Just as Corrie’s father handed her a ticket as soon as she was about to board the train, so God will grant His children that “train-station grace,” to endure tragedy at exactly the right moment and in their greatest time of need. And that, dear friends, is profoundly encouraging. 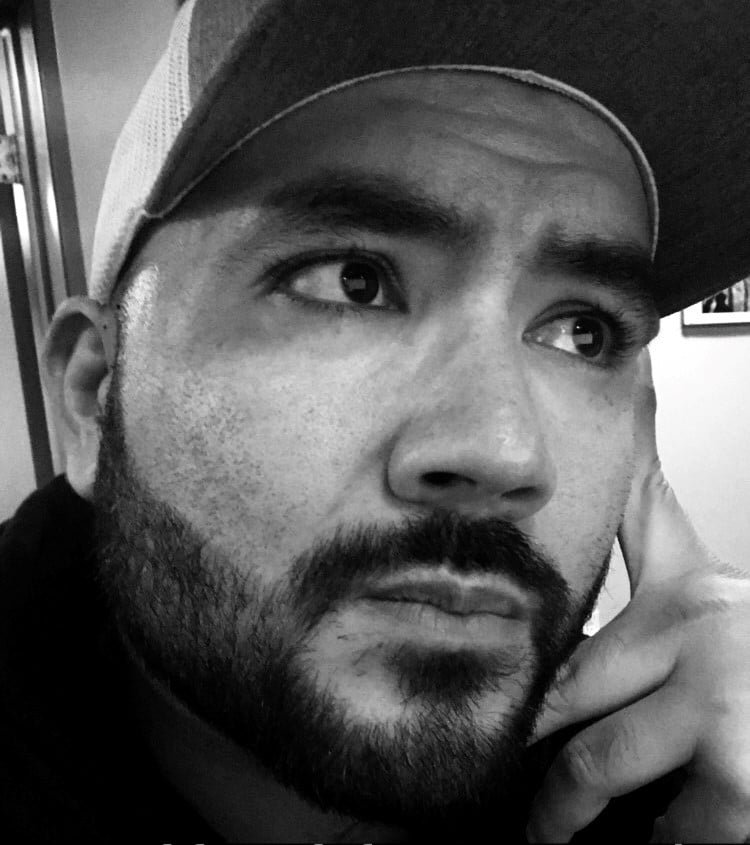 Josiah Daniel Solis is a filmmaker, writer, and musician based in Southern California. After spending years in the mission field, church ministry, and graduating from the School of Cinema and Media Arts at Biola University, Josiah desires to convey the truth of Christ’s redemptive work through cinematic storytelling and the pulpit.