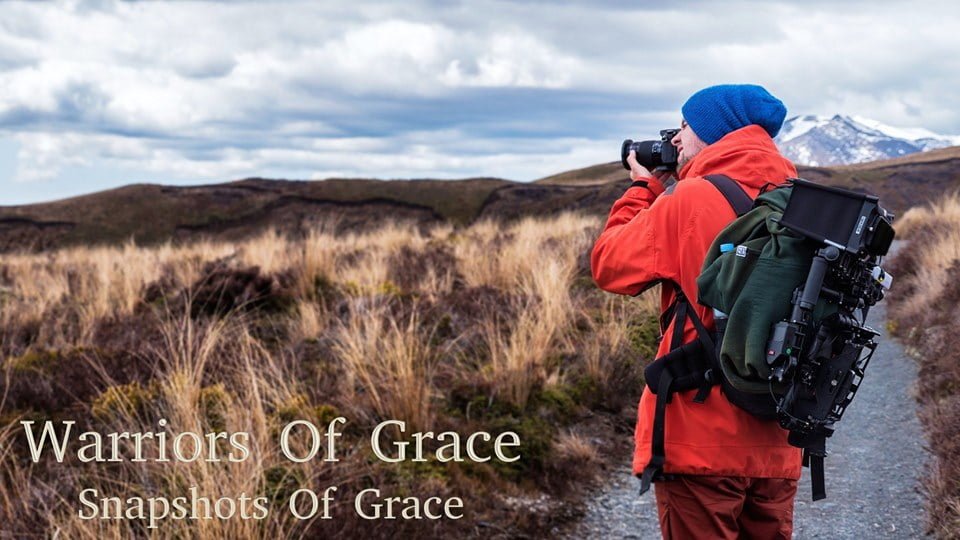 I mentioned in my previous article that we’d take a close look at the environment Titus lived in on Crete, as a man of God and warrior of grace, and commented that Crete might be more like your environment than you imagine.

When life seems strange or difficult, we often hear the phrase “unprecedented times,” but I want to challenge you to test the truthfulness of that description for any modern time, including ours.

There are details and events that are certainly unique to our time in human history, which is true of every time. At no other time have we had such access to the collective knowledge of the world, or had access to it more easily as individuals.

But 3,000 years ago, the Holy Spirit moved King Solomon to assert, “What has been will be again, what has been done will be done again; there is nothing new under the sun” (Ecclesiastes 1:9).

The next two verses are stunning:

“Is there anything of which one can say, ‘Look! This is something new’? It was here already, long ago; it was here before our time. There is no remembrance of men of old, and even those who are yet to come will not be remembered by those who follow” (Ecclesiastes 1:10-11).

While clothing styles and information delivery systems change, because human beings are fickle creatures who learn, Solomon says our essence has not changed since Adam and Eve were expelled from Eden. Everything I read in the Bible and everything I’ve ever seen in my lifetime reinforces that claim.

James tells his readers with the authority of the Holy Spirit that the prophet Elijah, who lived 900 years before him, “was a man with a nature like ours” (James 5:17).

What is James trying to get across to his readers? It is God Who is special, holy, set apart, and worthy of worship. We are all only human.

Don’t let that discourage you, though, as James, in the same breath, says, “The effective, fervent prayer of a righteous man avails much” (James 5:16). God will use us if we’re “righteous.”

How is a human being made righteous in God’s eyes? 2 Corinthians 5:21 is a succinct answer:

“…He [God] made Him [Christ] who knew no sin to be sin for us, that we might become the righteousness of God in Him.”

So, “in Christ” is always the best place to be, no matter how strange or difficult your environment.

The Word of God describes Titus as such a man, just like you and me—special and useful in the Kingdom only by “the grace of God that brings salvation” (Titus 2:11).

Last time, we examined Titus’ reputation and character. Here we want to see what the Lord has to teach us through Paul’s words and the example of Titus about working in a way that aims to please Christ (2 Corinthians 5:9) while immersed in a challenging environment surrounded by difficult people.

Paul describes the task at hand to Titus this way:

“…I left you in Crete, that you should set in order the things that are lacking, and appoint elders in every city as I commanded you—” (Titus 1:5).

Titus’s task would not last forever. At the end of his letter, Paul directs Titus, “When I send Artemas to you, or Tychicus, be diligent to come to me at Nicopolis…” (Titus 3:12). This was a temporary assignment that seems to have been primarily organizational and administrative in nature. In other words, Titus was a project manager on Crete.

Where did the church in Crete begin, and why did it need Titus to “set in order the things that are lacking” and appoint leaders? What was lacking other than leaders?

The church in Crete began in Jerusalem! Acts 2:1 records the time as Pentecost, where many Jews from all over the world had come to Jerusalem, as was tradition. A careful reading of Acts 2:5-13 lets us witness the birth of the church in Crete:

“…there were dwelling in Jerusalem Jews, devout men, from every nation under heaven. And when this sound occurred, the multitude came together, and were confused, because everyone heard them speak in his own language. Then they were all amazed and marveled, saying to one another, “Look, are not all these who speak Galileans? And how is it that we hear, each in our own language in which we were born? Parthians and Medes and Elamites, those dwelling in Mesopotamia, Judea and Cappadocia, Pontus and Asia, Phrygia and Pamphylia, Egypt and the parts of Libya adjoining Cyrene, visitors from Rome, both Jews and proselytes, Cretans and Arabs—we hear them speaking in our own tongues the wonderful works of God.” So they were all amazed and perplexed, saying to one another, “Whatever could this mean?” Others mocking said, “They are full of new wine.”

There were Cretans—in Jerusalem—at Pentecost—hearing the Gospel in their own language! Wow. Note verses 12-13 as they detail the mixed response of every group, including the Cretans: “…they were all amazed and perplexed…Others mocking…”

This has been the common response in groups of any size hearing the Gospel. Paul will experience this in Athens, recorded by Luke in Acts 17:32-34: “…when they heard of the resurrection of the dead, some mocked, while others said, ‘We will hear you again on this matter’…However, some men joined him and believed…”

Some mock. Some want to hear more. Some believe. That’s how it was for Jesus and how He told us it would be for everyone who followed Him in spreading the Gospel.

Beyond this normal mixed response, the Cretans seem to have presented additional cultural challenges, which Paul describes vividly:

“…there are many insubordinate, both idle talkers and deceivers, especially those of the circumcision, whose mouths must be stopped, who subvert whole households, teaching things which they ought not, for the sake of dishonest gain. One of them, a prophet of their own, said, ‘Cretans are always liars, evil beasts, lazy gluttons.’ This testimony is true…” (Titus 1:10-13).

Not only did a mixed, amazed, perplexed group return to Crete from Jerusalem, but the established Cretan culture seems to teem with deceit and greed, which may sound in-your-face familiar to you right now if you live in the United States as we are less than a month away from a presidential election and the political mud-slinging and mistrust run as deep as ever.

But as Solomon pointed out, there is nothing new under the sun. America is not special among the nations of the world through the ages, but normal. There is a story to our rise. There is a story to our national life—some good and some bad. And, if the Lord waits to return, there will be a fade and eventual fall to some degree. The decedents of the once-dominant Babylonians, Persians, Greeks, and Romans all still live, but possess only a fraction of their former power and glory.

In these normal times, in this normal country populated by normal, sinful men and women, who have mixed responses to God’s Word, how are we to live and work? Like Titus. By “holding fast the faithful word” (Titus 1:9). Next time, we’ll seek to understand together what it looks like to live a life holding fast to God’s faithful Word.

Dave Scott holds earned graduate degrees in organizational development from the University of Oklahoma and in Christian ministry from Baptist Bible Seminary in Clarks Summit, PA. Dave is a supported missionary pastor serving with Village Missions.