“Redemption” is a rich word and perhaps somewhat unique among the great gospel words in our theological vocabulary, in that it’s a word that easily resonates with unbelievers. Some of our favorite stories, songs, and films are built around the themes of redemption. George Lucas, for example once said that the original Star Wars films were about the redemption of Anakin Skywalker. One of Johnny Cash’s greatest songs is titled “Redemption”.[1] Or, if you want an example a bit more highbrow, look no further than the character of Jean Valjean in Victor Hugo’s Les Miserables.

None of this suggests, of course, that redemption in our cultural artifacts bears a one-to-one relationship to redemption in Christianity. There are very important biblical features of redemption through the Lord Jesus Christ that set it apart from all other redemption stories. But the widespread use of the word in our culture does indicate an innate recognition of the human need for forgiveness and hope.

Christians often use the word “redemption” in a broad sense, as a synonym for salvation. Think of phrases like “the history of redemption” or the four big events in the Christian metanarrative: creation, fall, redemption, restoration. But in the New Testament, “redemption” (apolutrwsiz) and the related words, redeem (lutrow), and ransom (lutron)—each belonging to the lutrw word-group in Greek—carry connotations that are both richer and more precise.[2] For, at its root, to redeem means to set someone free from slavery through the payment of a ransom. In the words of John Murray:

A full unfolding of the doctrine of redemption would show:

But this isn’t a theology textbook, and many good theologians have already done this work. (The above-referenced work by John Murray, Redemption: Accomplished and Applied, is a good place to start.)

Instead, I want to suggest three ways Scripture links redemption to our lives: with a story, a meal, and a forward-looking hope. I hope that meditating in this way will foster not just deeper understanding of the doctrine of redemption itself, but especially richer worship of the Redeemer.

Redemption in the Scriptures doesn’t start with Jesus dying on the cross for our sins, as glorious and climatic moment as this is. Even in the New Testament, redemption was closely linked to another story deep in the memory of God’s people. Just think about the features of redemption we’ve already seen: bondage in slavery, liberation and freedom, the payment of a blood ransom, inheritance, etc. [4]

You don’t have to think long before remembering the story of Israel’s exodus from Egypt, that great paradigmatic saving event of the Old Testament. God’s people were enslaved in a land of darkness, but in faithfulness to His covenant with Israel, God stretched out His mighty hand and rescued His people, providing a covering for their sins, so He could pass over them while executing judgment on their oppressors, and finally give them an inheritance in the land of promise.

This story ran so deep in the consciousness of God’s people that the prophets returned to it again and again. This is especially obvious in Isaiah 40-55, as the prophet evokes all kinds of Exodus imagery while calling Israel to fresh faith in the Lord, their Redeemer, who will lead them out of exile. And those very themes (and texts) get picked up again in the gospel narratives, as the evangelists skillfully present the story of Jesus in terms of a New Exodus, in which Jesus will pay Israel’s ransom through his own death. [5]

A second way Scripture links the doctrine of redemption to our lives is with a meal, the meal given to us by Jesus Himself on the day before His crucifixion. This connection is slightly more round about than the one above, but there all the same, especially when we remember that the Christian celebration of the Lord’s Supper is itself an outgrowth of the Jewish celebration of Passover.

However, you also can see the connection when you compare Jesus’ words of institution in that last Passover meal with his disciples with a previous statement He made about the purpose for which He came.

The similar structure in the two passages is striking. Jesus came to serve and give His life as a ransom for many. And then when Jesus serves His disciples the Passover meal, He says that the wine is His blood, which is poured out for many for the forgiveness of sins.

And lest there be any doubt in our mind, Paul makes the connection explicit, reminding us that “Christ, our Passover lamb, has been sacrificed” (1st Corinthians 5:7). And this means that every time we sit at this sacred feast we do so in celebration of the true Passover, the new exodus, the full and final redemption that Jesus has purchased for us by death.

But when we come to the table of the Lord, we not only look back, we look forward. When we remember the redemption story, we are to think not only of Israel’s redemption out of Egypt, but also its fulfillment in the atoning work of Jesus. We also set our eyes on the future, as we wait with confident and expectant hope for the consummation of redemption. In Romans 8, Paul reminds us that we join the created order itself, in our waiting:

“For we know that the whole creation has been groaning together in the pains of childbirth until now. And not only the creation, but we ourselves, who have the firstfruits of the Spirit, groan inwardly as we wait eagerly for adoption as sons, the redemption of our bodies. For in this hope we were saved. Now hope that is seen is not hope. For who hopes for what he sees? But if we hope for what we do not see, we wait for it with patience” (Romans 8:22-25).

And what is it we wait for? The redemption of our bodies. And how do we know it will happen? Because we’ve already received the first down payment, “the firstfruits of the Spirit”. (That’s surely one reason why Paul reminds us not to grieve the Spirit who has sealed us “for the day of redemption” in Ephesians 4:30.) And the presence of the Spirit in our hearts, prompting us to cry “Abba, Father”, assures us that we will one day join the heavenly chorus in the everlasting joy of extolling the Lamb who has ransomed us by His blood. May we, even now, join the worshipers around the throne and sing:

“Worthy are you to take the scroll and to open its seals,

for you were slain, and by your blood you ransomed people for God

from every tribe and language and people and nation,

and you have made them a kingdom and priests to our God,

[1] Cash, of course, was a believer and the song shows it. But his music is so mainstream that I thought it worth mentioning among these cultural references to redemption.

[4] Of course, the Old Testament concept of the kinsman-redeemer, best known from the book of Ruth, also shapes our understanding of redemption. 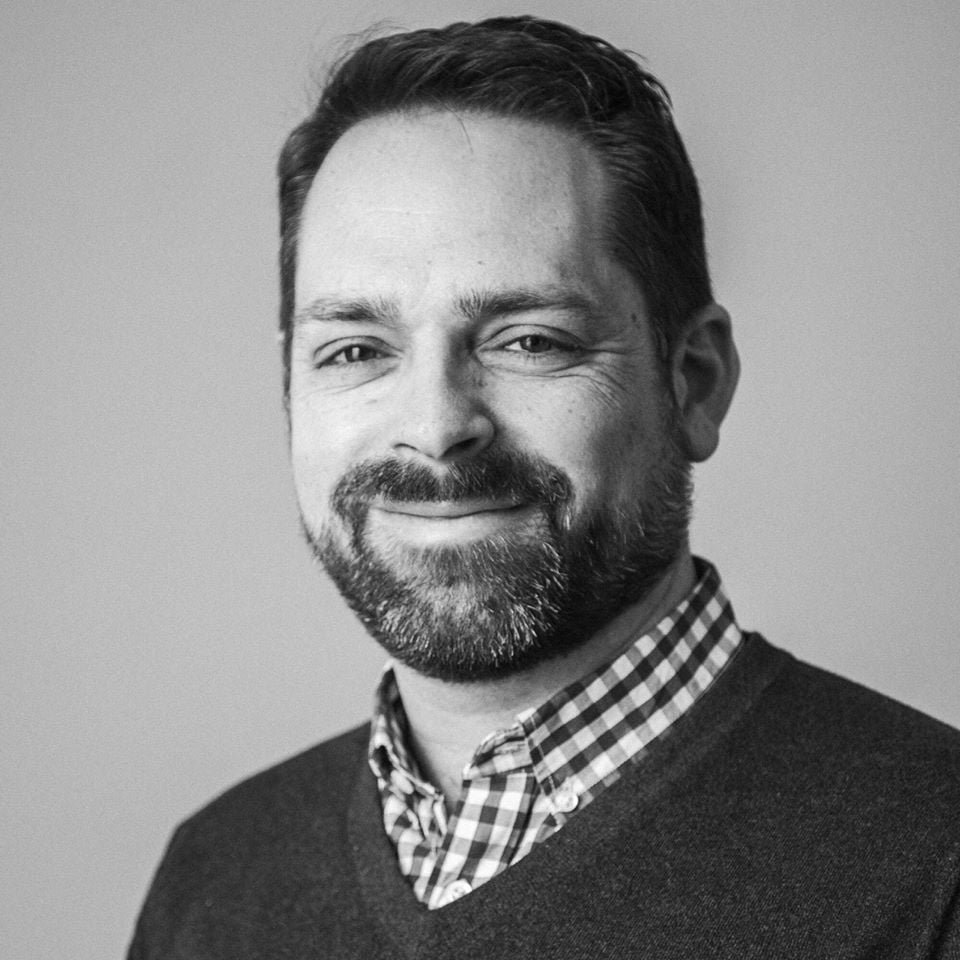