The War of the Written Word

by Melissa Holmquist | Feb 2, 2022 | Featured, The Gospel and the Christian Life

My husband has been watching old western films lately. In my opinion, if you’ve seen one, you’ve seen them all, but don’t tell him that. They all have the same plotline; the bad guy comes to town, tries to get the good guy’s girl or livestock, and resolves it with a duel. The basic idea is that if you are the one alive when it’s over, that means you’ve won! A rather barbaric way of resolving conflict, in our way of thinking, in our ultra-modern society.  If we are honest, we want to have a duel with the person who opposes our opinion or belief, but we know better than to kill someone over something so trivial. Or do we?

Currently, there are a lot of wounded people wandering this planet, and it’s not from a gunshot or knife. No, we are much more sophisticated these days. We have taken to using the written word to hurt and kill those we don’t agree with. Most of us would be far too cowardly to step into the street for a duel yet feel emboldened to inflict just as deadly a wound sitting behind a keyboard or phone. Social media has proven that the barbarian still exists inside each one of us, something the Bible refers to as the “old man” or “old self” or “flesh” (Romans 6:6; Galatians 5:16-18). Paul warns throughout the New Testament of our old self being very much alive and wanting control. Our flesh is not something to be taken lightly or ignored. But it seems we may have forgotten this important fact in all the craziness we are wading through each day.

Christians have gone rogue. With every word slinging, fist-raising step we take, we personally stamp WWJD as God’s approval on what we say and do. What message does this give to an unbelieving world? How does this represent us as light-bearers, gospel spreaders, and peacemakers? Our righteous anger crossed the line long ago, leaving righteousness in the dust and anger front and center. We do well to remember that Jesus’ righteous anger was against religious leaders who claimed to know God, but inside were dead men (Matthew 23). His righteous anger against them had nothing to do with their political views or personal health decisions. It had everything to do with their misrepresenting the Holy God and leading people, God’s own special people, far from Him. These leaders were doing the complete opposite of what Christ-followers are called to do. Instead of pointing hurting, searching people to the God who created them, loves them, and offers them eternal life through Christ, these religious leaders were using their religious position to work their personal agenda. They were distracting the people from the real issue, their desperate need for the gospel, and burdening them with rules and regulations God never intended.

If this sounds familiar to you, that’s because it is happening before your very eyes. When people are frightened, overburdened, and at the end of their rope, where are the Christians to offer hope, love, and the gospel? We are too busy fighting a war that has absolutely nothing to do with eternity. Do you honestly think your Christian brother or sister two pews back that differ in opinion with you regarding politics and vaccines will not be in heaven because of those differing opinions? When did opinions become doctrines? When we became like the Pharisees and Sadducees and rushed in with our personal agenda rather than God’s. When we left our Bible on the shelf and devoured internet articles supporting our views as “gospel truth”. When we forgot that every person is uniquely created and loved by a Holy, Righteous, Merciful, and Gracious God.

If you are a Christ-follower, you were created for such a time as this—the year 2022, when the world has turned upside down and brokenness and sin seem more apparent than ever. Don’t waste these moments God has given you by fighting a war with words that hurt and kill. The war we are in is not against our Christian brothers and sisters or even the unbelieving world. The war we are in is against the enemy of God and the enemy of our souls.  Battle for your own soul and the souls of those around you, God’s way. Put on the full armor of God!

Ephesians 6:10-18, “Finally my brethren, be strong in the Lord and in the power of His might. Put on the whole armor of God, that you may be able to stand against the wiles of the devil. For we do not wrestle against flesh and blood, but against the principalities, against powers, against the rulers of the darkness of this age, against spiritual hosts of wickedness in the heavenly places. Therefore take up the whole armor of God, that you may be able to withstand in the evil day, and having done all, to stand. Stand therefore, having girded your waist with truth, having put on the breastplate of righteousness, and having shod your feet with the preparation of the gospel of peace; above all, taking the shield of faith with which you will be able to quench all the fiery darts of the wicked one. And take the helmet of salvation, and the sword of the Spirit, which is the word of God; praying always with all prayer and supplication in the Spirit, being watchful to this end with all perseverance and supplication for all the saints.”

The written word is powerful. God Himself chose the written word to communicate His Words with all of mankind. Take heed of James’ reminder regarding the power of the tongue (James 3) and remember that destructive fire not only comes through the spoken word but the written word as well. Speak life with your tongue and your fingers. 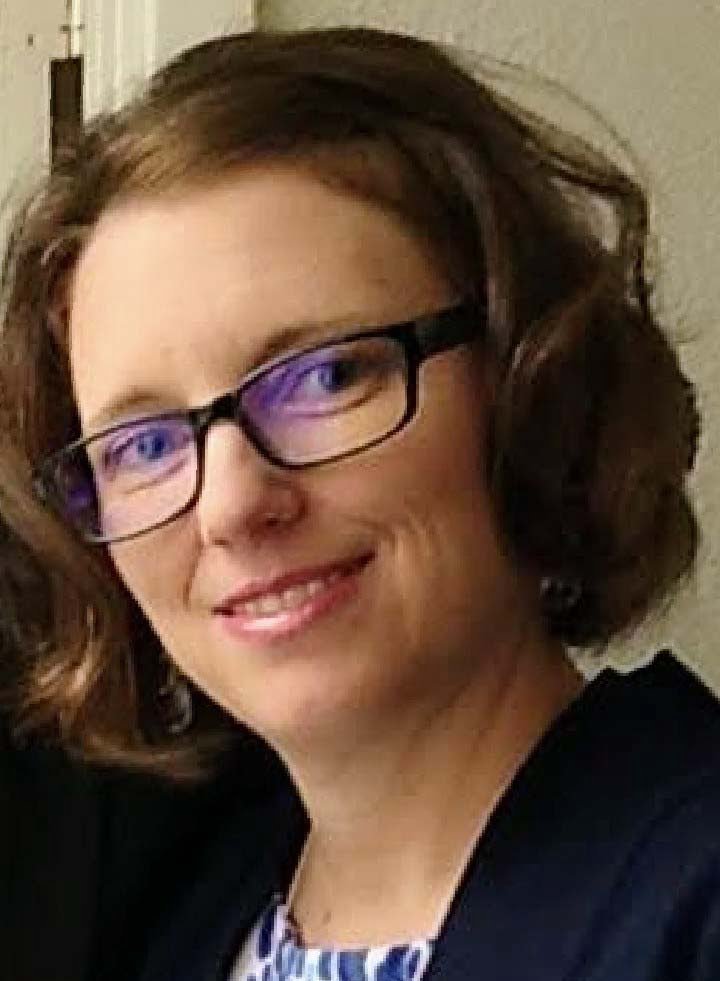 Melissa Holmquist is a Pastor’s wife and mother of four in St Johns, MI.