The Strength of Meekness

I came across a manual given to college students on how to assimilate into the North American culture in the United States. Among the suggestions were the following:

We can form our own opinion on whether this assessment is right, but it is fair to say that as a tribe called the United States, we have certain traits and indicators of who we are and what we value in our society. In Jesus’s Kingdom, it is the same way. Citizens of Jesus’s Kingdom are characterized by what we see in The Beatitudes. The Beatitudes express what it looks like to be a blessed citizen of the Kingdom of God. One of the most misunderstood beatitudes is meekness. Jesus says, “Blessed are the meek, for they shall inherit the earth.”

Consider the magnitude of what Jesus is saying—the meek will receive the inheritance of all the earth. From the crystal waters of the Caribbean Sea to Redwood Trees of California to the Highest Alp’s of Mount Everest. We cannot fathom what the Lord has in store for those who have trusted in Him and ultimately become like Him in His meekness.

To be sure, Christ is characterized by meekness. Meekness is one of the few characteristics that Jesus ever drew attention to. Consider what the Lord says in Matthew 11: Take my yoke upon you, and learn of me; for I am meek and lowly in heart: and ye shall find rest unto your souls (Matthew 11:28 KJV).

Based upon John Piper’s assessment of Psalm 37, he defines meekness like this: “It consists in a peaceful freedom from fretful anger and is based on trusting God and rolling all our ways onto God and waiting patiently for God.”

Meekness is a result of life as Kingdom Citizens. Meekness is not something that we produce, but rather it is something the Holy Spirit produces in us and changes the way that we relate to some of the more difficult issues and circumstances that we face in life.

In Moses, we may find an example of one of the world’s meekest men. Meekness was a quality that had to be planted into Moses’ heart and grew over time, both in his exile in Midian and the Exodus of Egypt. The meekness of Moses is displayed in his willingness to not only take off his sandals and bow before God in reverence but also stand face to face with Pharaoh and pronounce judgment. To be meek is not to be weak.

To be meek, in many ways, is to harness one’s strength and use it in a righteous and godly way. Or to say it differently, to put our might under the control of the Holy Spirit.

“When he was reviled, he did not revile in return; when he suffered, he did not threaten, but continued entrusting himself to him who judges justly” (1st Peter 2:23).

Meekness makes us ready to submit to God to do our fighting for us. Meekness enables men and women to have the steely resolve of Christ, to stare down unrighteousness, and to contend for the faith—with gentle strength and tender toughness. The meekness of Christ enables Him to receive the lash while at the same time telling Pontius Pilate that Cesar is putty in the hands of the Sovereign God. To be meek does not mean to be weak.

3. But Where Does this Meekness Come From?

The Holy Spirit brings about the fruit of meekness (Galatians 5:23). But I want you to see this in terms of the logic of the Scriptures and the context of Jesus’s message here in Matthew 5:1-5.

The poor in spirit recognize they are spiritually bankrupt, and as a result, they mourn their sinfulness. And as a result of knowing that we are spiritually bankrupt and full of grief, not only do we receive the Kingdom of Heaven and the comfort of God in the forgiveness of sins, but Jesus comes into our lives so powerfully that we begin to take on His meekness as our own.

Meekness is cultivated in our life through our union to Christ by the Spirit of God. It grows as we grow in conformity to Jesus’s likeness. It bears repeating, for all the wonderful attributes that Jesus has: His loving kindness, His strength, His wisdom, His righteousness—Jesus calls explicit attention to His disciples take on His meekness.

4. And What Belongs to the Meek Citizens of Jesus’s Kingdom?

Jesus says that we will inherit the earth. Many of us have been told that we get grandmas rocking chair, or our father’s knife collection. But Jesus says, for those who have entered His Kingdom, not only the whole of Heaven belongs to them, but so does the whole earth.

In this season of Coronavirus and uncertainty, Christians in the  West are coming face to face with what much of the world already knows—that resources are not always unlimited. The meekness of Jesus can combat our materialistic tendencies and begin to cultivate contentedness. Remember the words of Paul, who said:

“We are treated as impostors, and yet are true; 9 as unknown, and yet well known; as dying, and behold, we live; as punished, and yet not killed; 10 as sorrowful, yet always rejoicing; as poor, yet making many rich; as having nothing, yet possessing everything” (2nd Corinthians 6:8-10).

The meek citizens of Jesus’s Kingdom can make do with anything because they know in time that everything belongs to them. Meekness is far from weakness. Meekness is strength. “Blessed are the meek for they shall inherit the earth.” 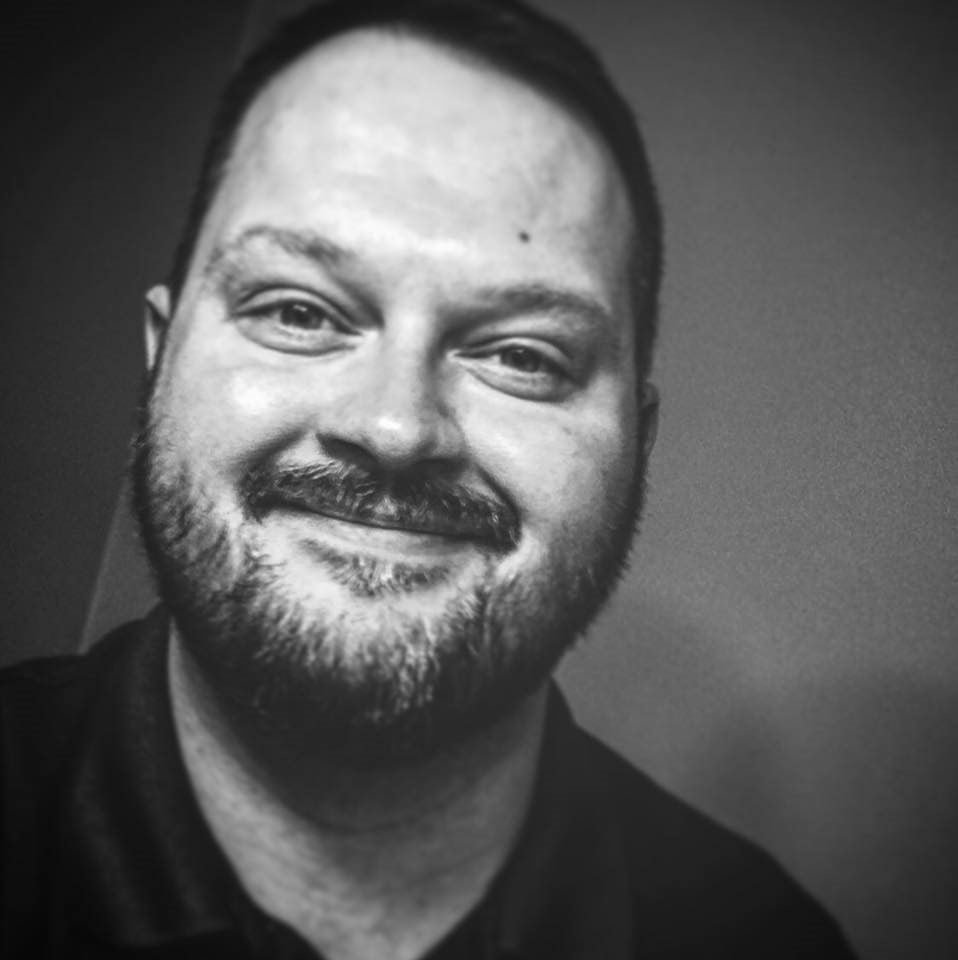