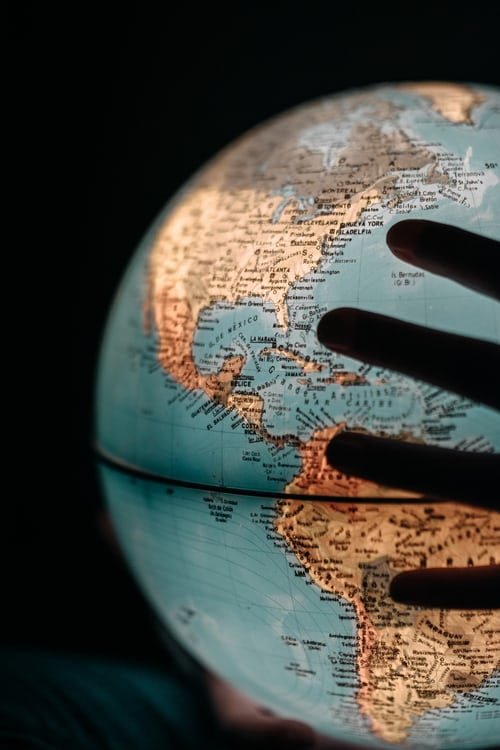 We Aspire to Be Close

As we live in our identity as a priest—which means that we are near to God—there are a couple of things that emerge as we look out into the world. One is that we notice when children are hurt, they want to come close to someone who loves them. We notice that teenagers, even though they’re typically happy to be on social media, still think face-to-face is better, to be close to someone is better. For children who have been put in time-out, it’s arguably the worst of human punishments because there’s something inhuman about it. You are separated from others and humanity. To be isolated, to die alone, is one of the worst possible curses.

Another way that we identify ourselves as God’s priests is not so much what we see but what we do. We are more prone to invite others in to know God. We are saying, I have been close to a person and there could be nothing grander than that, nothing more satisfying, nothing more joyous than that. So draw near with me, come close, and know the author of life himself.

Those are just two ways that our priestly identity affects our vision and our actions. 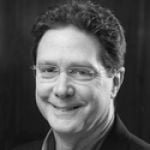