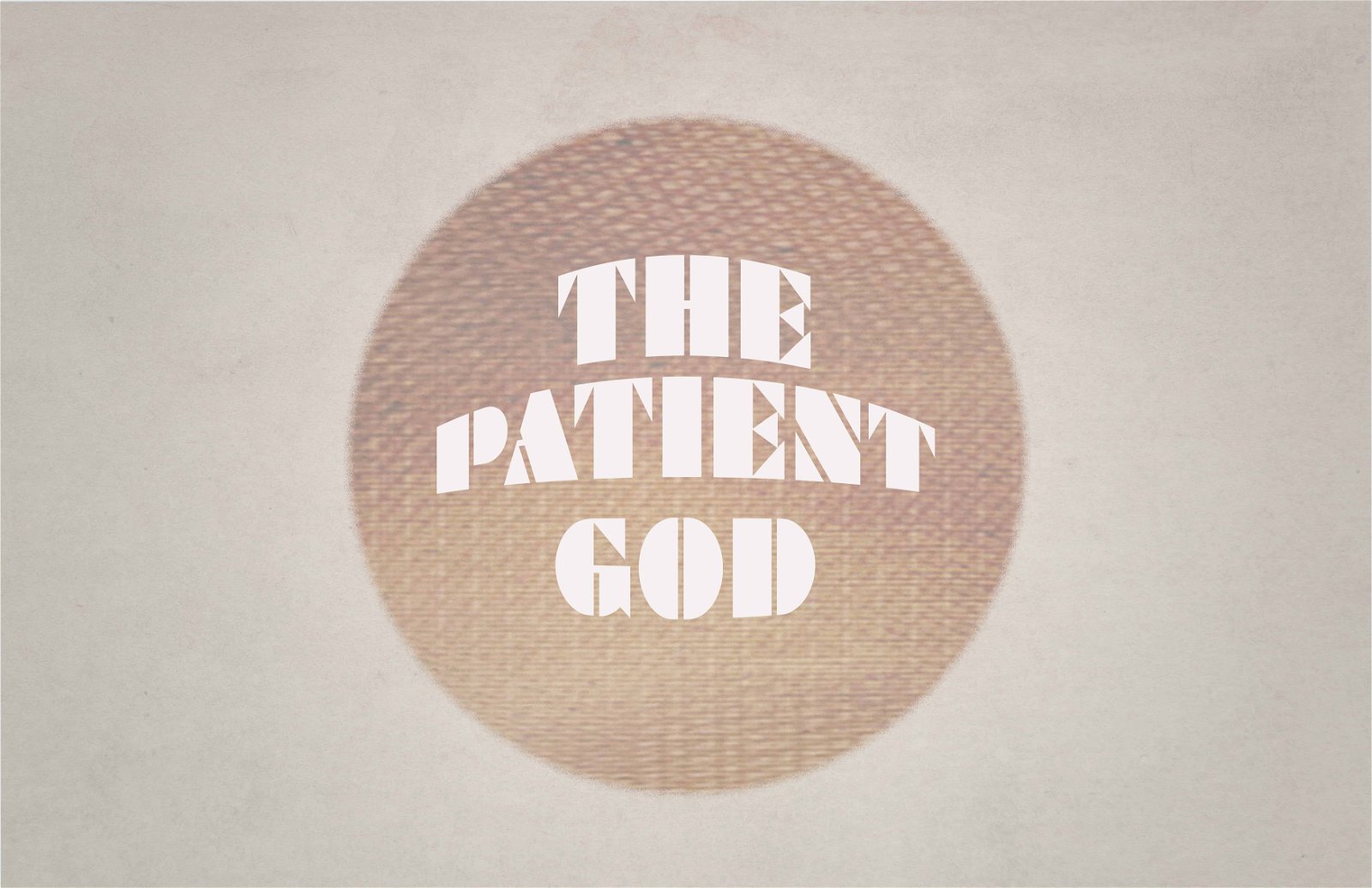 Augustine once said, “God has promised forgiveness to the repentant, but He has not promised tomorrow to those who delay repentance.” This is a sobering truth–a much-needed reminder that we are called to repent of our sin as soon as God has convicted us of it. It is also a sobering truth in so much as it relays the fact that God does not owe us life or forgiveness. He can do with us whatever He wants at any time (Deut. 32:39). When we come to terms with this fact, we fall on our faces and cry out with the Psalmist, “Do not enter into judgment with Your servant, for in Your sight no one living is righteous” (Ps. 143:2). We cling to Christ crucified and risen and cry out with the Psalmist, “If you, O Lord, should mark iniquities, O Lord, who could stand? But with you there is forgiveness, that you may be feared” (Ps. 130:3-4). This is not something that must happen just one time in our life. We must do this throughout the totality of our short lives until we are with Christ in glory.

Sadly, we so often act just like the Israelites–seeing God’s glorious works and yet rebelling against Him time and time again. In Numbers 14, we have one of the most instructive examples of Israel’s rebellion and God’s mercy. The people were murmuring against Moses and Aaron (i.e., God’s appointed ministers)–though they were really complaining against the Lord. The Lord asked Moses, “How long will these people reject Me” (Num. 14:11)? Moses then interceded on behalf of the people based on the name’s sake of the Lord, His attributes and His covenant promises (Num. 14:15-19). The Lord then granted Moses his request, saying, “I have pardoned according to your word; but truly, as I live, all the earth shall be filled with the glory of the Lord” (Num. 14:20-21). However, He brought the following charge against the people: “All these men who have seen My glory and the signs which I did in Egypt and in the wilderness, have put Me to the test these ten times, and have not heeded my voice” (Num. 14:22).

What is gloriously highlighted in the account above is the great longsuffering and patience of God. The God who should wipe us all out, in a moment, for our sin and rebellion (not to mention for the sin of our federal representative, Adam), bears long with us in order to encourage us to repent. This is what Peter marvelously sums up in his second epistle, where he writes, “The Lord is not slack concerning His promise, as some count slackness, but is longsuffering toward us, not willing that any should perish but that all should come to repentance” (2 Peter 3:9). The longsuffering of God is meant to encourage our repentance. Everytime that we think of the patience and the longsuffering of God (and think of that truth in light of what He has done for us in Christ crucified) the proper response is repentance and gratitude. The patience of God is one of His most formidable attributes–yet, one that is not frequently highlighted. In the Old Testament, whenever the name and attributes of the Lord are declared, the Holy Spirit highlights the fact that He is “slow to anger” (Ex. 34:6; Num. 14:18; Ps. 86:15; Joel 2:13 and Jonah 4:2).

There is, however, a wrong way for us to respond to the longsuffering of the Lord. In Psalm 50, God sets out the wicked deeds of the ungodly. He then says, “I kept silent; You thought that I was altogether like you; but, I will rebuke you, and set them in order before your eyes” (Ps. 50:21). Here, we find that many who experience God’s longsuffering and patience, rather than repenting, convince themselves that God is just like them. John Gerstner once told the story of two little boys who were playing outside in the mud. When both boys headed back home, one said to the other, “Come on inside and play.” The other little boy said, “But won’t your mommy be angry that we are tracking mud inside the house.” His friend responded, “Oh no. My mommy doesn’t care if we bring mud inside the house.” To which, the other boy said, “Oh, I wish I had a nice, dirty mommy like you!” Many people take the patience of God and essentially say, “He’s a nice, dirty God like me.”

Every time we wake up, breathe God’s air, eat God’s food, enjoy health, friendship, provision, and protection from God’s hand; we should turn from our sin and to God in Christ. We must remember the mercy of God in Christ, as we acknowledge, hate and turn from our sin and rebellion to Him who is “merciful and gracious, slow to anger, abounding in lovingkindness”–to the God who “forgives iniquity, transgression, and sin.” May God give us grace to see that His patience is part of His goodness and that His goodness leads to repentance.

This article first appeared at ChristWard Collective and is posted here with permission of the author.