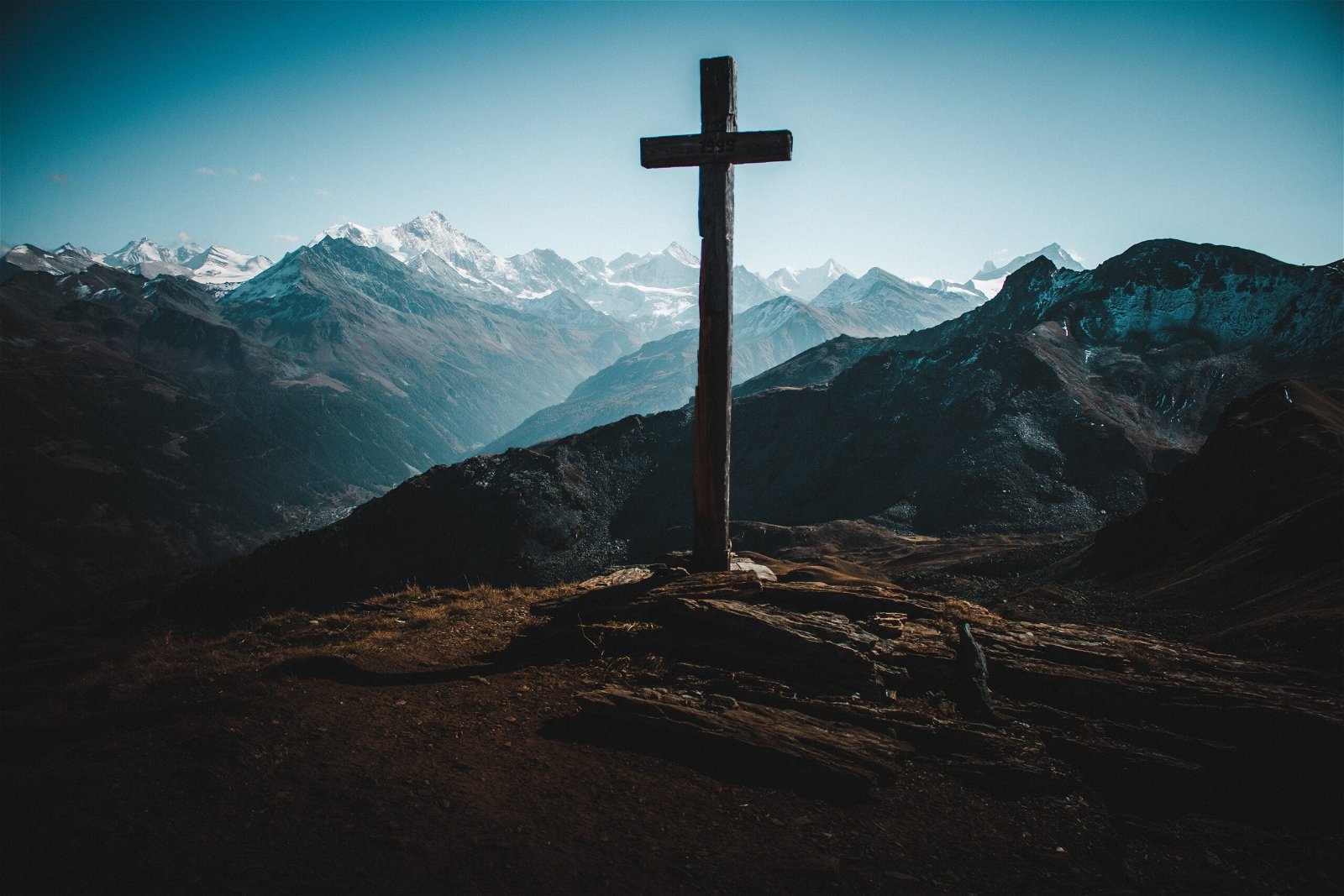 The Necessity of Forgiveness

“I am bold enough in Christ to command you to do what is required” (Philemon 8).

Corrie Ten Boom, the famous Dutch Christian who helped to hide Jews in her home during the Holocaust, tells of how difficult it was for her to forgive the man who betrayed her family to the Nazis. His lies and betrayal resulted in the death of her father and her sister and subjected her and her brother to terrible suffering in the concentration camps. At the time, she swore she would never forgive him.

However, when she learned after the war that he had been sentenced to death for causing the death of many Dutch people, she wrote him a letter in which she related how his betrayal had hurt her family and then told him that she forgave him for Christ’s sake; she included with the letter a copy of the New Testament. A week before his execution, the man wrote back to Corrie the following words:

That you could forgive me is such a great miracle that I have said, ‘Jesus, when You give such a love in the heart of Your followers, there is hope for me.’ And I have read in the Bible that you sent me…and I have brought my terrible sins to Jesus and I know that they are forgiven. Your forgiveness has shown me what it means that there is forgiveness through Jesus Christ.

Forgiveness Is Connected to the Cross

Forgiveness is at the very heart of the Christian gospel. Paul connects it inseparably with the cross of Jesus Christ when he writes to the Ephesians and exhorts them to “be kind to one another, tenderhearted, forgiving one another, as God in Christ forgave you” (Ephesians 4:32), or when he commands the Colossians: “as the Lord has forgiven you, so you also must forgive” (Colossians 3:13).

How providential and appropriate, then, that in the very same bundle of parcels containing his letters to Ephesus and Colosse, Paul would include a personal letter to a man named Philemon, which would apply these very lofty ideals concerning forgiveness to a very practical and specific situation.

Philemon’s slave Onesimus had run away, breaking the law not only by doing so but by also (it seems) stealing from his master when he left. Onesimus somehow ended up in the great metropolis of Rome and, by some unexplainable “coincidence,” he stumbled out of Philemon’s household into the presence of Philemon’s close friend and teacher Paul the apostle. The very same man who had converted Philemon to Christ was then used to bring his runaway slave Onesimus to Christ.

Paul writes Philemon, surprisingly, not to tell him to let Onesimus go (Onesimus himself apparently bore the letter to Philemon), nor to tell him that he, Paul, had caught the thief responsible for robbing Philemon and was returning him for his due punishment — no, Paul writes Philemon in order to encourage reconciliation and forgiveness for a repentant and changed brother in Christ.

What a blessing it was for Onesimus that his master was a very godly and upright man! Paul describes Philemon as a man of love and faith “toward the Lord Jesus and for all the saints” (5). Not only that, but Paul also relates how that the saints had been refreshed by Philemon’s labors and service, to the point that Paul himself wrote, “I have derived much joy and comfort from your love” (7). It was on the grounds of this very faith and godliness of Philemon that Paul would beseech his forgiveness of Onesimus.

Forgiveness Is Commanded of Saints

Despite Philemon’s noble character and faithful testimony, Paul nonetheless lays at least one additional obligation at his feet, for—all diplomacy and gentleness aside—the distilled word of Paul to Philemon is one of duty. This is not merely a request for a favor or a suggestion to “go the extra mile.” Paul even indicates that the communication of Philemon’s faith—the sharing of it with others—is not complete or effective until he acknowledges by his actions all the workings of Christ in his heart (6), including forgiveness.

It is for this reason that Paul admits he is bold to “command” (charge, order) Philemon to forgive his repentant brother (8). He is bold “in Christ” because he is reminding Philemon of the perfect standard of forgiveness that Christ has set for us all. And, while Paul was confident that Philemon—given his genuine love for the Lord and faithful history of service—would actually do even more than Paul asked, he nonetheless referred to the expected forgiveness as “obedience” (21).

Forgiveness Is Communicated by Reception

But for many of us, the difficulty arises not in understanding our obligation to forgive, or even in seeing its connection to the cross of Christ rather, the rub comes when we actually have to implement this difficult command. Talking about forgiveness is easy; performing it well is difficult.

Marie de Medicis, the wife of King Henri IV of France, lived in a constant state of contention with her son Louis after her husband died. She, therefore, felt especially betrayed when Cardinal Richelieu, whom she had assisted in his rise to power, deserted her and joined himself to her son instead. Finally, though, while on her deathbed, Marie vowed to forgive all of her enemies, even the Cardinal. However, when she was asked, as a gesture and a proof of reconciliation, to send the Cardinal the bracelet she wore on her arm, she promptly replied, “No, that would be too much.”

True forgiveness is not easy to practice, because it requires that we let go of something we hold as precious — perhaps not a piece of jewelry, but sometimes our sense of justice, or our desire for revenge, or our dignity or pride. Yet Paul insists that true forgiveness necessarily will demand, not a particular feeling or emotion, but a specific action. Forgiveness is communicated by reception. Paul uses this word to describe the forgiveness that he is encouraging Philemon toward. “Receive him” (v. 17); Paul exhorts Philemon concerning Onesimus.

We cannot pretend to have genuinely forgiven our brother or sister if we do not receive them as a brother or sister. Philemon was not left with the option of treating Onesimus as an outcast or a criminal, because Paul clearly insinuated that only a genuine reception of Onesimus as a beloved brother (“as you would receive me”) would prove genuine forgiveness.

Forgiveness Is Completed by Grace

It is no accident that upon gently and lovingly sharing the necessity of forgiveness—even with a dear and faithful servant of God like Philemon—Paul would leave him with a benediction which invokes the grace of Jesus Christ on his behalf. None of us are able to obey even the least of God’s commandments in our own strength, which is why we need the grace of our Lord Jesus Christ. True forgiveness is one of the most difficult virtues to practice from the heart; this is why the disciples would cry, “Increase our faith!” upon hearing Christ’s admonition to forgive (Luke 17:5).

There is a prayer for Philemon, as well as a reminder for Philemon of his obligation before Christ, as Paul concludes his epistle. May we take it to heart ourselves: “The grace of the Lord Jesus Christ be with your spirit” (25).