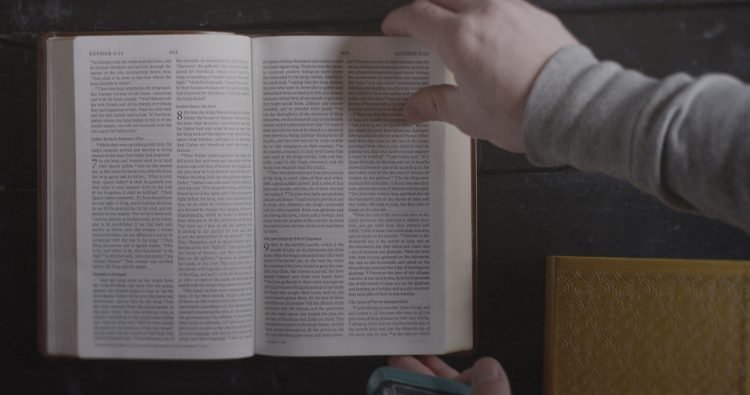 The Importance of Doctrine Matter for the Everyday Christian

Does Doctrine Matter for the Everyday Christian? from Crossway on Vimeo.

Sometimes the temptation is to think Doctrine, in general, is just stuff for the head, for the academics, for those in institutions. In the church, though, we’re about the heart.

The answer is emphatically yes, absolutely. One of the things I have to keep being reminded of is that every morning when I wake up, I need to preach the gospel to myself again afresh because I forget it and because, let’s just face it, each and every one of us struggles with sin and temptation.

If we’re not reminded of the gospel—and the implications of the gospel with justification—the temptation can be that we start to live as if the gospel doesn’t exist.

But, the great news is that we do have that new status, that righteous status in Christ. And so that should change everything. Let me just give you one example. The Protestant Reformers like to say that we are justified by faith alone. That word “alone” is absolutely key. That one word separates the Reformation from Rome. But they also followed that with another statement: While we are justified by faith alone, the faith that justifies is never alone.

The Reformers sometimes were accused of rejecting good works as if we believe that we’re justified by God’s grace alone through faith alone. Well, then the Christian life and good works are irrelevant. They fired back an answer and said absolutely not.

Paul does the same in his letters. While he argues very strenuously that we are justified by God’s grace alone, he’s then quick to point out that God’s grace always produces the fruit of the Spirit. The faith through which we are justified then takes on living action so that our lives are more and more conformed into the image of Jesus Christ, our Savior. 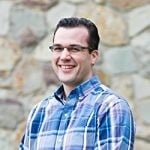