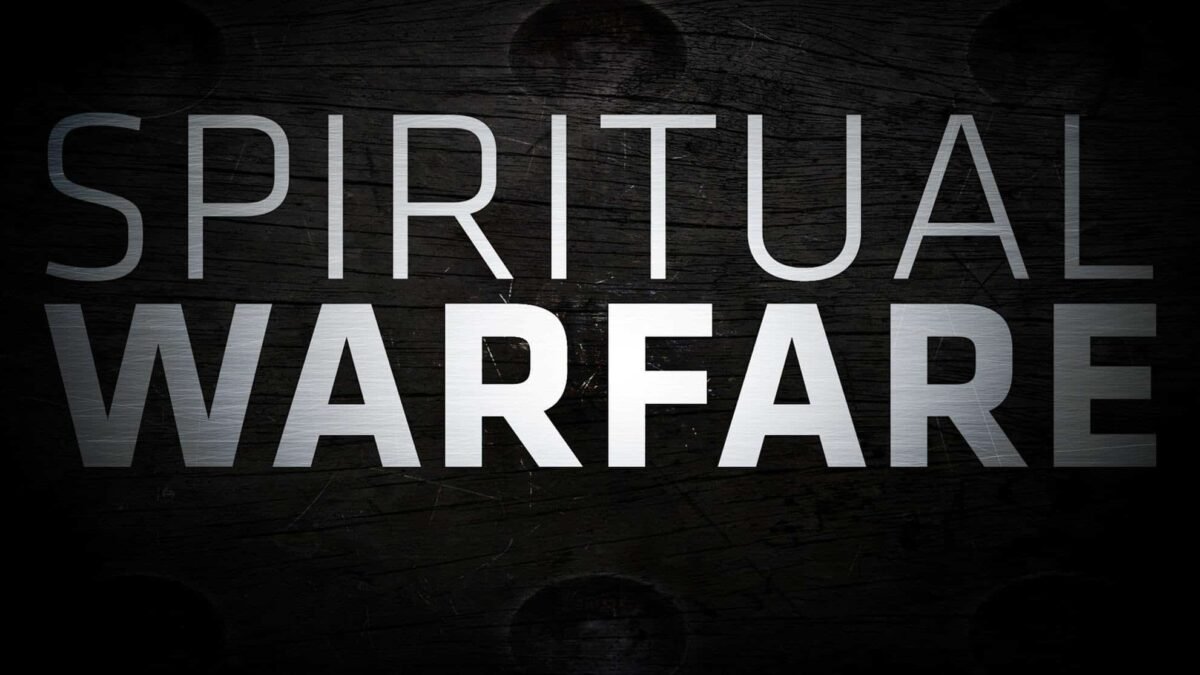 The Importance of Church Unity During Times of Warfare 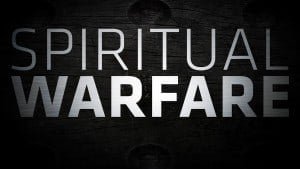 In C.S. Lewis’ popular book, The Screwtape Letters, Lewis gives a fictional account of letters and messages sent by the high-ranking assistant to Satan, Screwtape, to his nephew, Wormwood, who is a new demon. Screwtape is trying to mentor the young Wormwood with advice on how to attack the Christian. In one section of the book, Screwtape addresses how Wormwood should get his “patient” out of the church:

“…if your patient can’t be kept out of the Church, he ought at least to be violently attached to some party within it. I don’t mean on real doctrinal issues; about those, the more lukewarm he is the better…the real fun is working up hatred between those who say ‘mass’ and those who say “holy communion” when neither party could possibly state the difference between (the two).”

In talking about spiritual warfare and, more importantly, how the Church can combat it, oftentimes we are always visualizing this as the external factors that war against church health. We blame the atheists, or liberal non-churchgoers, or our secular culture. This takes our focus off of making sure we’re building one another up in unity, and division can easily creep in when we take our eyes off of it. Sometimes Satan’s greatest weaponry against the Church, according to Screwtape, might be the Church itself.

Church unity has become for some us a non-essential. Our mantra has become “don’t major on the minors” and we have become totally cool with not debating or discussing key points of our faith. We’ve let race get in the way of church unity; we think “black church” is normal and necessary, instead of integrated, multi-racial congregations. Or maybe you’re above a liturgical, hymn-based worship…you have to have electric guitars and drums to get your Holy Spirit experience on Sundays. Oftentimes, a church’s solution for a divide in musical style means we offer different worship styles and stay compartmentalized instead of striving for unity. There are too many reasons we have chosen to divide, and too few places we have chosen to unite. The key to disarming the armies warring against us will start with a more intentional approach to church unity. As Paul nears the end of Philippians 1, he subtly makes a compassionate plea for church unity in verses 27-28.

“Striving Side By Side”

The Greek word for “Striving” is sunathleo means “to wrestle, to seek jointly.” Church wasn’t meant to be easy, or comfortable, or ethnocentric. It’s supposed to look like a wrestling match. It’s a place full of sinners and different people all trying to do life together. Think about the church Paul is writing at Philippi. According to Acts 16, its founding members were a wealthy Asian businesswoman, a former slave girl, and an egotistical jail keeper. As far as we can tell from Paul’s letter, the church at Philippi is one of the strongest, soundest churches he writes to, and it definitely wasn’t because they were all the same kind of people with similar interests. Rather, they trusted in the gospel to create a unity only it could produce.

Doing the Christian life in community means getting messy. Often, our comfortable evangelical culture doesn’t want to get to that place in relationship. We’d rather not bring up what’s really on our hearts in small group, so we’ll bring up a prayer request that isn’t that big of a concern. Instead of inviting folks in, we keep walls up. This is not what Paul meant in urging us to “strive side by side.” He knew there would be cultural and philosophical differences. But we wrestle together. We seek jointly. The gospel is powerful enough to bring us all together.

Philippians 1:27-28, “For the faith of the gospel, not frightened in anything by your opponent.”
Isn’t it so easy to get discouraged in our faith? We still deal with the nagging of sin. Satan still whispers in our ear and makes us doubt, deceiving us with his lies. It’s easy to fall into fear. When we’re in community with others, demonstrating a side-by-side, striving faith, Romans 8 becomes easier to believe, and to proclaim:

Romans 8:1, “There is therefore now no condemnation for those who are in Christ Jesus.”

Romans 8:15, “For you did not receive the spirit of slavery to fall back into fear, but you have received the spirit of adoption as sons, by whom we cry, “Abba, Father!”

Rom. 8:31-39, “What then shall we say to these things? If God is for us, who can be against us? He who did not spare his own Son but gave him up for us all, how will he not also with him graciously give us all things? Who shall bring any charge against God’s elect? It is God who justifies. Who is to condemn? Christ Jesus is the one who died—more than that, who was raised—who is at the right hand of God, who indeed is interceding for us. Who shall separate us from the love of Christ? Shall tribulation, or distress, or persecution, or famine, or nakedness, or danger, or sword? As it is written, “For your sake we are being killed all the day long; we are regarded as sheep to be slaughtered.” No, in all these things we are more than conquerors through him who loved us. For I am sure that neither death nor life, nor angels nor rulers, nor things present nor things to come, nor powers, nor height nor depth, nor anything else in all creation, will be able to separate us from the love of God in Christ Jesus our Lord.”

Oftentimes we individualize this verse for our purposes. In each of the passages above, however, Paul is speaking in plural about believers. Is this coincidence? There is a sense of communal worship and faith here, and when Paul says, “your opponent,” in Philippians 1:28 he’s speaking to the believers that have banded together.

Philippians 1:28, “This is a clear sign to them of their destruction, but of your salvation, and that from God.”

This is a remarkable verse. The one sign to the unbeliever that they are in the wrong is when our unity outlasts their warring. If we want to thwart the arrows of spiritual warfare, the surefire way to be shielded is to band together and let the gospel’s power do the rest.

I think of the movie Braveheart. When the enemies charged forth on horseback, what did William Wallace do? He didn’t tell the Scottish soldiers to scatter, or to charge forth, or to retreat. He held his hand up, told them to be patient and continued to yell, “Hold!” At the very last minute, on his command everyone stuck together and put up their spears, the ultimate “nail in the coffin” for the English army. Their sticking together, holding firm and side-by-side proved to be the turning point for them. It was too late for the English to turn back. A clear sign of their destruction, and a clear sign of the Scottish being saved from death.

Battling spiritual warfare seems difficult. We never know where Satan’s arrows will come from. We never know what the darkness will try to throw on us. How crucial is it for us as church bodies to be united and together? If we want to stay strong in the battle, it starts with realizing we have to fight together. That’s going to mean getting messy together, and that’s okay. That’s going to mean faith will be critical, and that happens best when we lean on each other. Church unity can and will combat any arrow spiritual warfare brings.