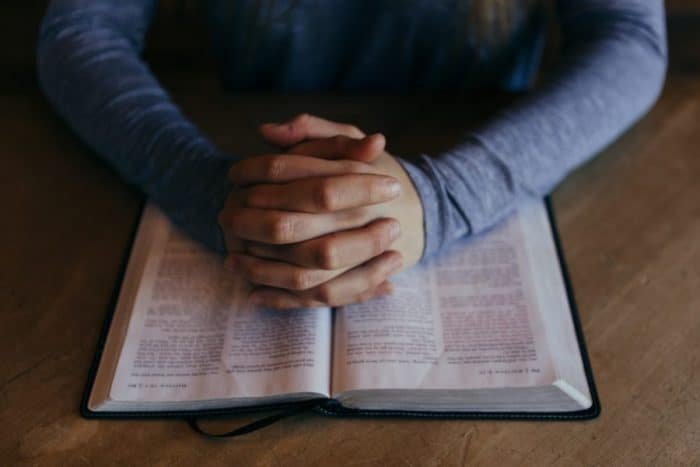 The Greatest Example of Irony in the Bible

The Greatest Example of Irony in the Bible from Crossway on Vimeo.

When Weakness Is Strength

Retributive and restorative irony ultimately finds its zenith of expression at the cross. So for example, the devil is doing all he can to destroy Jesus and he thinks finally he’s come up with the ultimate plan to put him to death on a cross. 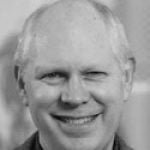