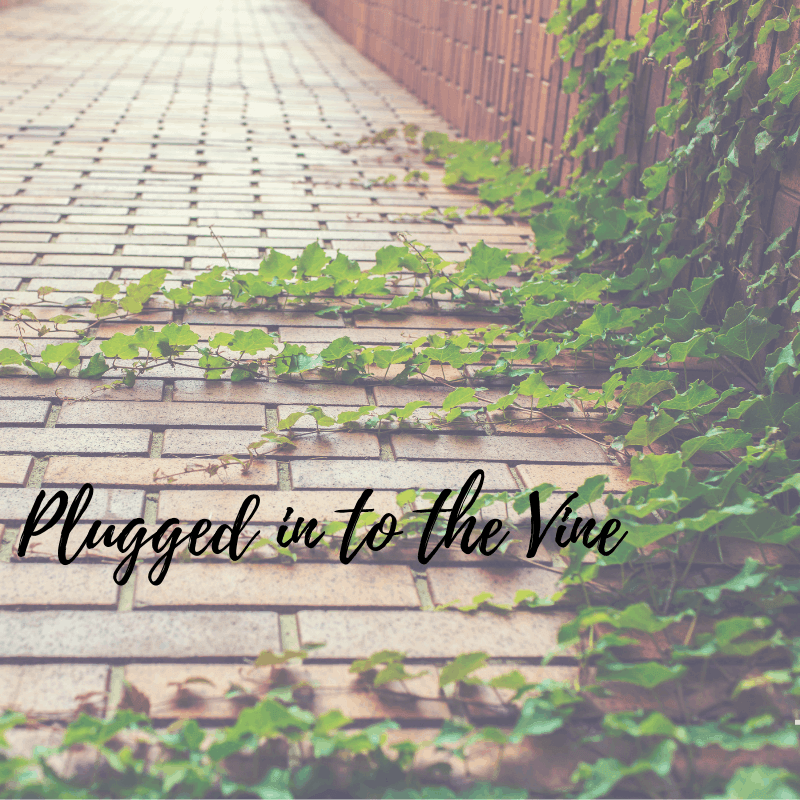 The Four Phases of My Writing Development

The question of what to write is fascinating. Writing these reflections has certainly increased my own self-awareness! As I was reflecting about what I’ve written, my development seemed to unfold in at least four phases (with increasing deliberateness).

I began, as most of us do, by writing book reviews, and a few journal articles. My first article was published in the Trinity Journal. I revised a paper I had written for Don Carson’s “Mystery in the New Testament” class. He had only given me a B minus, but, hey, I ended up being able to revise and publish it in the Trinity Journal!

Also, while still a student at Trinity, I published an article in the Westminster Theological Journal on “Gender Fallacies in the NT,” on how people frequently misinterpret the New Testament gender passages.

I also wrote an article in JETS on “What Does It Mean to Be Filled with the Holy Spirit?” which was triggered when I sat in the pew one Sunday morning up in Canada and the pastor, I thought, didn’t quite get it right. So I went home that afternoon and was determined to set the record straight by writing an article about the topic.

Every article or book has a unique story behind it, so there could be all kinds of triggers that might cause you to pick up your pen or fire up your computer to address the subject.

Phase 1 also included one edited volume, Women in the Church. A fellow student of mine and I wrote papers in Wayne Grudem’s PhD seminar on 1 Timothy 2:12. We each wrote complementary papers and then joined forces, so that’s an example of writing with someone else.

We drove up from Chicago to Grand Rapids and met with the acquisitions editor at Baker and tried to pitch that proposal to him. He said, “Well, with all due respect, I like the topic, except I’m not sure if writing basically on just one verse of the Bible, 1 Timothy 2:12, is a good idea.”

We countered, “But it’s an important verse,” so he said, “Well, but we’ll need someone with name recognition. If you had someone like Tom Schreiner coedit the book, maybe then we may be interested.”

He added, “It would also help if John Piper and Don Carson were to endorse the book,” and I was thinking, “Sure, and Billy Graham, and the pope … what else could this guy ask for?”

But God was very gracious. Tom Schreiner did agree to coedit that volume, and John Piper and Don Carson did write endorsements for the book. So, miracles do happen! Because we were lowly, no-name PhD students at that point.

And, sure enough, that book has made a contribution over the years. It has gone through three editions, in 1995, 2005, and 2016, which shows that the volume struck a nerve and proved to be of abiding value. So, that was the first book I helped edit and to which I contributed.

One other interesting tidbit about that particular volume was that I was trying to be humble and listed myself last (there were three editors at the time, Tom Schreiner, my fellow student, and I).

And this is really a great compliment to Tom Schreiner, because in the end he said to me: “Andreas, you did the vast majority of work on this volume. You really ought to be listed first.”

And I said, “Well, you really think so?” But Tom basically all but insisted on it. That tells you something about his integrity, because I thought, “I’m going to take the last place. This is my first publication. I’m just a student.”

So, that was a great place to start. Everyone has to start somewhere. It’s the hardest thing to get that first publishing contract. And so, there have to some breakthroughs and some miracles, as there were in this case.

I was also able to publish my dissertation with Eerdmans. I defended it in 1993 and didn’t publish it until 1998. Those five years seemed like a long time. The publisher really appeared to be dragging their feet. I wasn’t sure: Are they ever going to publish it? Or are they not going to eventually decline? Well, they did publish it in the end. That was another gift from the Lord, because Eerdmans is a very reputable publisher, and they don’t publish a lot of dissertations.

I also did some translation work. I translated 1,200 pages of Adolf Schlatter’s New Testament Theology, just as a labor of love. I spent about an hour every morning for a couple years as a disciplined routine, translating. Those two volumes were published in the late nineties (1997 and 1999).

So, that’s basically phase 1, 1995 to 1999, just kind of getting started: a few book reviews, journal articles, editing that one volume, publishing my dissertation, and doing a little bit of translation work.

In phase 2, I was able to publish a few books in my major areas of interest. I was asked by Baker to write Encountering John, a college-level accessible survey of the Gospel of John (1999; 2nd edition 2014). I wrote that over the summer, as a discipline. I taught an intensive Greek class in the morning, and then would spend the afternoons writing.

Also, Salvation to the Ends of the Earth was a book I co-wrote on the topic of a biblical theology of mission (2001; 2nd ed. forthcoming in 2020). So, again, John and mission, my two dissertation areas, led me to write further on those topics in a little more accessible format following my dissertation.

Then came God, Marriage, and Family (2004; 2nd ed. 2010). This book was born out of a need at my seminary where our president wanted to require a course on marriage and family for every student because he cared deeply about these and wanted to equip our students better. Many of them were training to be pastors but some came from dysfunctional backgrounds. We couldn’t really find a good textbook, and so a colleague of mine, David Jones, who is in ethics, and I decided to write one to attempt to fill that gap.

So that was phase 2, during which I wrote a few books on topics on which I was (and still am) passionate about.

Phase 3 involved the writing of textbooks. At that point, I was fairly intentional. I decided, this was my time. I had taught for ten or fifteen years, I had some pretty good notes, and might as well turn those, with a little bit of extra work, into textbooks, because it occurred to me in terms of strategic stewardship that if you’re able (which is not always possible) to write a standard text, you might sometimes have whole generations of students use that in the classroom, which could be very strategic.

So, I wrote my Johannine theology, A Theology of John’s Gospel and Letters, in 2009; I co-wrote the New Testament introduction, The Cradle, the Cross, and the Crown, also in 2009 (2nd ed. 2016). Some of those works were abridged as well (The Lion and the Lamb in 2012); such works would typically start out as a seminary text and then the publisher wanted us to abridge it to make it useful for college (or even high school) students as well.

I also wrote a book on hermeneutics in 2011, Invitation to Biblical Interpretation (2011), which was also abridged (For the Love of God’s Word, 2015), as well as Inductive Bible Study (2016) with my former student Al Fuhr.

In addition, my wife Margaret and I wrote a book together, God’s Design for Man and Woman, in 2014, which is a little more popular but still fairly meaty, and also an intermediate Greek book, Going Deeper with New Testament Greek, with Ben Merkle and Rob Plummer (2016).

Finally, phase 4 involved more popular writing. I developed a more pronounced interest in apologetics and wrote Truth Matters and Truth in a Culture of Doubt (both in 2014) with Darrell Bock and Josh Chatraw.

Also, at Justin Taylor’s initiative at Crossway, I wrote The Final Days of Jesus (2014) and later the sequel The First Days of Jesus (with Alexander Stewart, 2015), with whom I also wrote Jesus and the Future (2017).

Also, my wife and I wrote our second book together, Equipping for Life (2018). Most recently, I wrote Jesus and the Gospels (forthcoming in 2020), which will complete my Jesus trilogy along with The First Days and The Final Days of Jesus.

In addition, I try to write at least one major scholarly article each year if possible, not to mention blogs, smaller pieces, podcasts, lectures, workshops, and occasional sermons.

I also have a website, www.biblicalfoundations.org, where I attempt to make scholarship as accessible as possible as part of my project to equip pastors and serious students of Scripture. Soon, the Midwestern Center for Biblical Studies will further advance this vision.

Throughout my career, I have contributed to Festschriften, have written essays for edited volumes, as well as material for Study Bibles (ESV, CSB), dictionaries, and other reference works. I have edited various volumes and have edited JETS for the past 20 years. I have also served as Director of Acquisitions for B&H Academic for 4 years.

Will there be a phase 5? I certainly hope so, but I’ll let the Lord direct my paths.