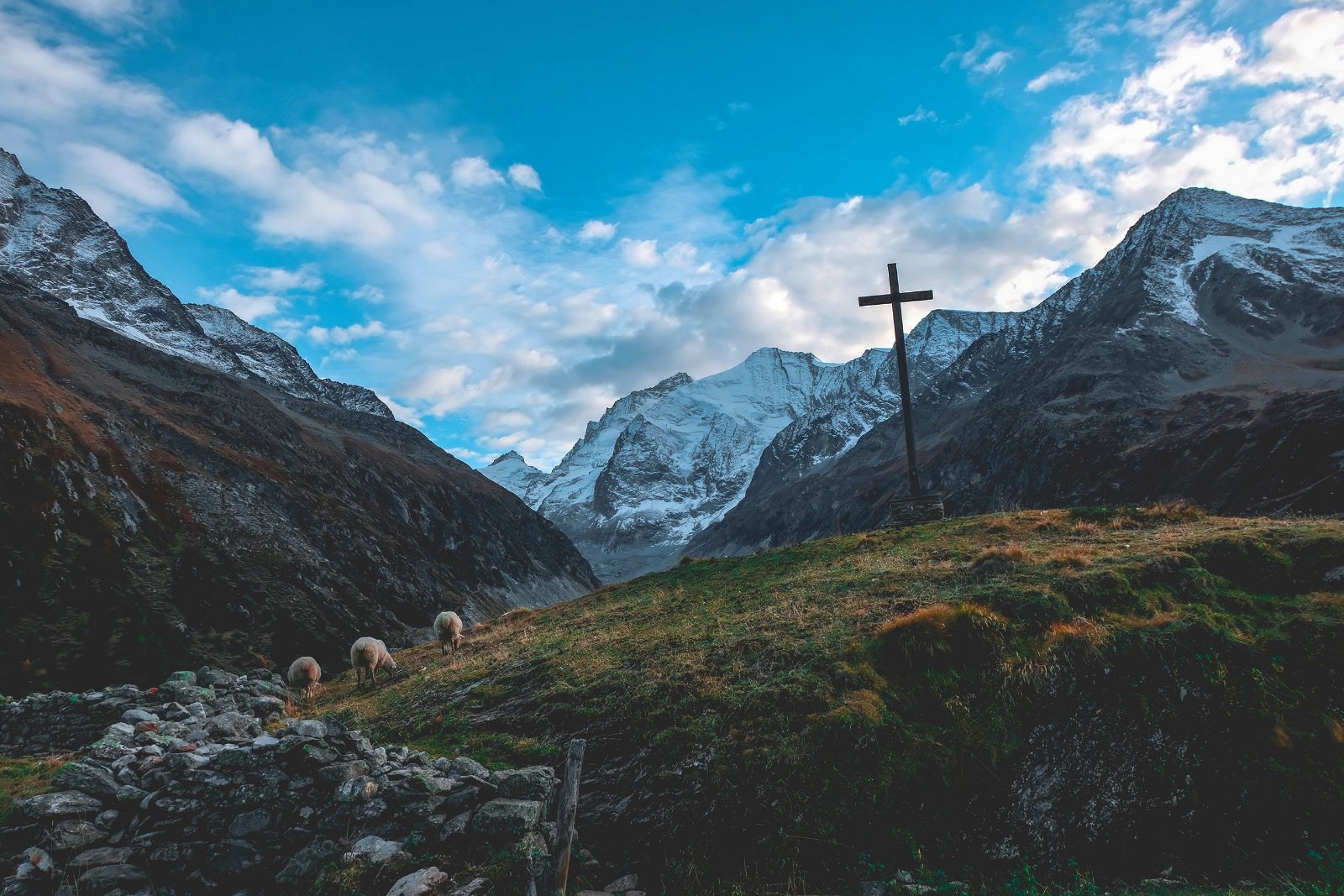 The Dangers of Pride and Pursuing Genuine Humility

Ministry service is a noble task for one to be called to. The Apostle Paul tells young Timothy, “if any man aspires to the office of overseer, it is a fine work he desires to do” (1 Timothy 3:1). What better way to live one’s life than in service to the Lord? For it was Charles Spurgeon who said, “If God calls you to be a minister, don’t stoop to becoming a king.” Be that as it may, if we who are in ministry were, to be honest, and take a long hard look at ourselves, we may not be fond of what we observe. What we may come to find buried beneath the theological knowledge and pious rhetoric is the presence of pride.

If one were to take a step back and analyze the differences between successful ministers, and those who become disqualified, what you will notice is that the pride of a man frequently leads to the downfall of his ministry. Nothing can bring about the destruction of a ministry or ministry leader faster than that of unchecked pride in the heart. As the Proverb says, “as pride comes, then comes dishonor” (Proverb 11:2). What we fail to realize is that what can most fuel the engine of pride is the presence of false humility.

We understand that God opposes the proud and gives grace to the humble (James 4:6). Therefore, it is in our best interest to at least appear as humble as possible. However, success of any kind in ministry will quickly reveal the condition of our heart and the nature of the pride which lies within. The more we believe ourselves to a person of great humility, the less recognize the true poison infecting our heart. This sin of pride is one that we must be perpetually aware of and put to death. If pride in the heart is looked at by the Lord as an abomination (Proverbs 16:5), how much more abominable is it to bring that sin into the grace of ministry?

Ministerial success has a tendency to puff us up. We walk a little taller; we strut a little smoother when we recognize the fruits of our labor. After all, we live in a time in America where there is a church on every corner in every town. Yet, at the same time, the world appears to be fermenting more and more of hatred towards Christ and His Church. Whatever success we have in ministry becomes looked at as due to something we have done in terms of methodology — the children’s program which I implemented. The perfect atmosphere I created. The work I did to grow this area of the church or that area of the church.

Our minds assume that since we put in the work, we rightfully deserve the credit. Let a seedling of success come forth and notice how hastily man forgets it was God who supplied the work for him to do, and God who brought the increase through obedience to the call. It is then in false humility, where one will ascend the pulpit to give praise and glory to God without hesitation for all He has done. Humility, at that point, has become mouthed in public while being shelved in the closed-door meetings. Regardless of the setting, if I speak more to the works, I have done than to what God has done then pride has already begun to callus the heart.

One of the ways pride most evidently displayed is by viewing other ministries as competition. If there is one place competition does not belong, it is within the body of Christ. In 1 Corinthians chapter one, Paul addresses an instance of division taking place among the people of the church. The Apostle tells them there is to be no division among them, but rather are to be in agreement. They are to be of the same mind and the same judgment (vv.10). Why is there division? Several reasons Paul outlines in his letter – in our case, members of the Corinthian church were placing certain teachers above others.

Some would say they followed Paul, another Apollos, another Cephas, and another Christ (vv.12). Yet, Paul retorts with a question; “Is Christ divided?” (vv.13). The point being made is that where we are to agree to have the same mind is being one in Christ Jesus. You do not look upon one teacher (a true teacher of God’s word) with higher favor than another. Paul continues to explain, highlighting that it was not he who was crucified. It is not in Paul’s name believers are to be baptized (vv.13). There is to be no division through competition with one another, but rather, we are to be unified in the message of Christ crucified (vv.23).

No ministry should be viewed as a “threat” to another. That is, as long as the ministry in view has the Scriptures as its standard, Christ as its foundation, and the gospel as its message. All of this with the desire to see the lost come to a knowledge and understanding of Christ, and the focus on their repentance and faith in Him as savior. Bible-teaching, gospel proclaiming, and Christ-honoring ministry should never be viewed or treated as a threat to you. The only ministries one should consider as a threat are those who seek to pervert the gospel and lead people away from the Shepherd of the sheep to the slaughter of false doctrine.

When we view other ministries, whose goal is to make Christ known as competition, we are elevating ourselves more highly than we should, which is the cause of pride. We can mouth humility in the small groups, conference gatherings, or from behind a pulpit. It is when our eyes are no longer fixed upon us the Cross that our hearts are truly revealed. Pride in the heart leads the mind to think differently. It is pride that brings one to think less of another. For one may say to another, “Who is this person or that person to begin a ministry?” All while forgetting “who were you” that God called into his faithful service? It is humility that thinks less of self but rests upon the grace bestowed by God. If other faithful ministries threaten you, then your desire is not the saving of souls. It cannot be for your eyes are too fixed upon the preservation of your name. and you need to remember the famous quote, “Preach the gospel, die, and be forgotten.”

The sin of pride residing in the heart that goes unchecked and not put to death will, in time, reveal itself either in what we do, what we say, or a combination of both. Those of us in or desiring to be in ministry must not compete with one another. Instead, we must link arms together and strive with one another towards the goal set before us to make Christ known. 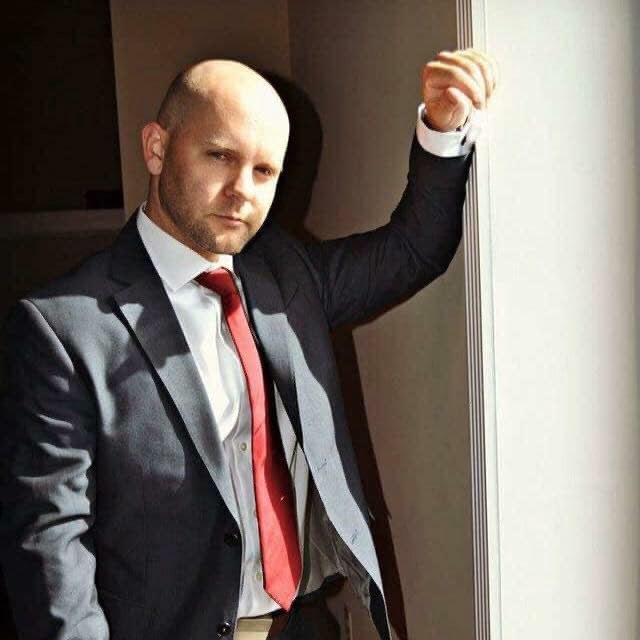 A.G. Martin is the host of the Matter of Theology Podcast, the Host of the For Life and Godliness Podcast, and the President of Faithful Life Ministries. He holds a Bachelor of Science in Theological and Biblical Studies and a Master of Arts in Biblical Exposition, both from Liberty University. He is a serving member of Four Points Church Cartersville in Cartersville Georgia where he resides with his wife Brandy and their newborn son Lawson.