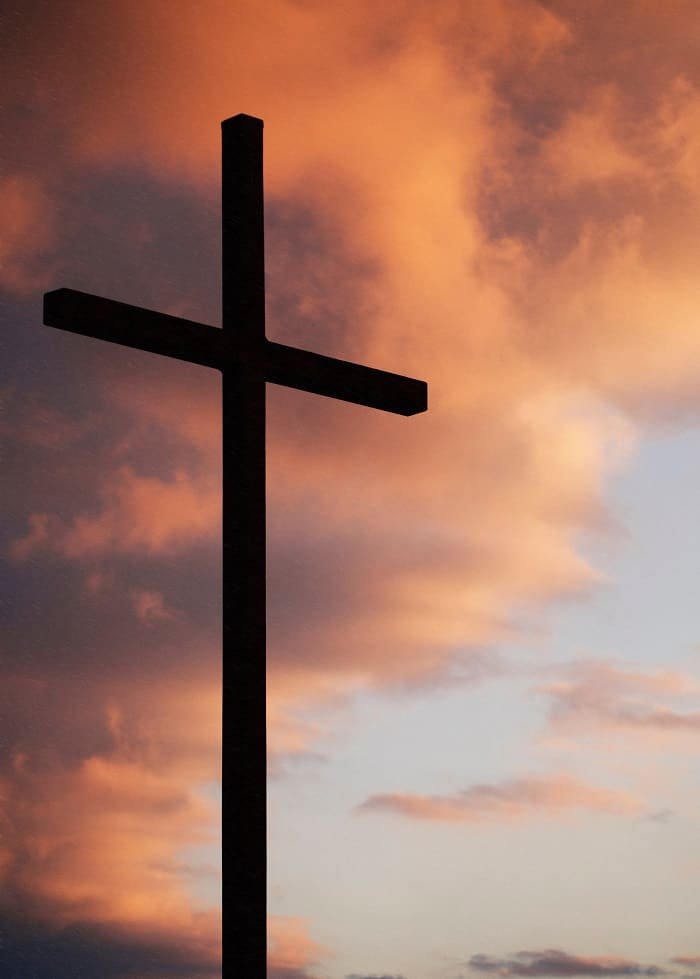 The Danger of Hypocrisy: Lessons from the Life of King Jehu

In the book of 2 Kings, we are introduced to a fascinating character by the name of Jehu. When Scripture first introduces him, we find him serving in his office as a captain of the troops who were defending the city of Ramoth-Gilead. We have no indication from the text that Jehu had any ambition to seek a higher office than the one he held, but at the outset of 2 Kings 9 we see that God had ordained for Jehu to be anointed king over Israel in order to execute judgment on the house of King Ahab for the evil he had committed against the Lord. Jehu at once sets out with zeal to accomplish this mission that had been given to him by the Lord through the Prophet Elisha. He is absolutely to be commended for the immediacy of his obedience and the zeal with which he acted.

Scripture tells us that not only did Jehu eradicate the entire house of Ahab, he also eradicated the false religion of Baal from Israel by destroying the sacred pillars of the house of Baal and breaking down the house of Baal (2 Kings 10:28-29). In 2 Kings 10:30 we even read that the Lord commended and rewarded Jehu for his work: “The Lord said to Jehu, ‘Because you have done well in executing what is right in My eyes, and have done to the house of Ahab according to all that was in My heart, your sons of the fourth generation shall sit on the throne of Israel.’” So all is well right? After all, God gave Jehu a charge, he immediately acted and carried it out with zeal, and God commended and rewarded him. It seems reasonable to conclude that we can close the book and applaud Jehu, right? Unfortunately, no we cannot because that is sadly not where this story ends.

In Hosea 1:4 a peculiar instruction is given by God to Hosea at the outset of Hosea’s prophetic ministry. “And the Lord said, ‘Name him (Hosea’s son) Jezreel; for yet a little while, and I will punish the house of Jehu for the bloodshed of Jezreel, and I will put an end to the kingdom of the house of Israel.” This instruction absolutely begs the question, “Why would God punish the house of Jehu when he had earlier commended him for doing what he was told?” Here was a man in Jehu who was anointed by God, used by God as an instrument of divine justice, and commended and rewarded by God so why is there a punishment for the house of Jehu? The answer, I believe, sadly lies with Jehu himself.

Matthew Henry wrote the following regarding the punishment of Jehu’s house despite God’s earlier commendation of Jehu’s work:

“Jehu did it not in a right manner; he aimed at his own advancement, not at the glory of God, and mingled his own resentments with the execution of God’s justice. He did it with a malice against sinners, but not with any antipathy to the sin; for he kept up the worship of the golden calves, and took no heed to walk in the law of God.”

Jehu was zealous. But his zeal was misplaced. Rather than caring about the glory of God, he cared about his own self-advancement. He rightly judged the house of Ahab and carried out justice upon sinners in obedience to God’s command, but he did not care about the sin that brought this terrible judgment. It is clear that he also rightly dealt with the false religion and idolatry of the Baal worshipers very radically, but he did not deal with the false religion and idolatry of Israel or his own heart in the same radical manner.

If we go back to the tenth chapter of 2 Kings, we find that Jehu did a good thing by eradicating Baal from Israel. But we find a very telling phrase immediately following this work by Jehu: “However, as for the sins of Jeroboam the son of Nebat, which he made Israel sin, from these Jehu did not depart, even the golden calves that were at Bethel and were at Dan” (2 Kings 10:29). Further, it is said in verse 31 that Jehu “was not careful to walk in the law of the Lord, the God of Israel, with all his heart; he did not depart from the sins of Jeroboam, which he made Israel sin.” The irony in all of this was that Jehu had exterminated the false religion of Baal but did not himself care for true religion as was demonstrated by his allowance of the golden calves and his disobedience to God’s law. So, on one hand, Jehu is commended by God for his service to Him and is rewarded, but on the other hand is rebuked for his half-heartedness, and judged for his disobedience. The sad conclusion we can draw about Jehu is that this man who carried out God’s judgment on sinners had in himself a disregard for sin itself. He was zealous about destroying false religion, but he had in himself no zeal for true religion. In short, Jehu was a hypocrite.

In conclusion, I must ask you the reader a serious question that I hope you will ponder, “Where do you stand today before God? Are you zealous in pointing out the faults of others but apathetic in putting your own sins to death? Are you living for the glory of God or are you living for your own self-advancement?”

Pastor, are you preaching for the glory of God, or are you striving for more notoriety and fame? Are you zealous in preaching against the false religions of the world and the sins of others, and yet apathetic about the idols and secret sins that live in your own heart? Jehu lived and acted with a zeal for the charge God had given him, but we see a sad conclusion to his story.

Rather than leaving a legacy of righteousness and faithfulness, we see the kingdom of Israel beginning to be cut off at the end of his life (2 Kings 10:32), and in Hosea 1:4 we ultimately see the judgment of his family and the end of the kingdom of Israel prophesied. The tragedy of Jehu’s life was that while he was zealous about destroying the outward idolatry of others, he cared not about the idolatry of his own heart. Outward zeal without an inward love of God is worthless and is hypocrisy of the worst sort, and Jehu is a perfect picture and warning of this principle. My friend, I must warn you: examine your heart! Pray like the Psalmist, “Search me, O God, and know my heart; Try me and know my anxious thoughts; And see if there be any hurtful way in me, and lead me in the everlasting way” (Psalm 139:23-24). Jehu’s sad end is a warning to all of us that though our outward religion and zealous actions and may seem righteous; God looks at the heart. We must deal radically with our own sin and the idols of our own hearts before we turn to deal with the sins of others. If we do not have correct priorities on this matter, the results in any matter will be disastrous. 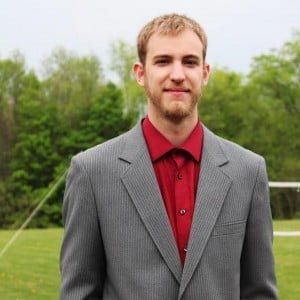 P.J. Mills( Contributor )
Peter (P.J.) Mills (B.S. Clarks Summit University) currently resides in Scranton, PA. He and his wife Steph have one daughter (Felicity). He is a confessionally reformed Christian and subscribes to the 1689 London Baptist Confession of Faith. He is presently a member in good standing in the Reformed Baptist Church of Scranton and is pursuing his MDiv from Covenant Baptist Theological Seminary. He is an avid reader and loves baseball.