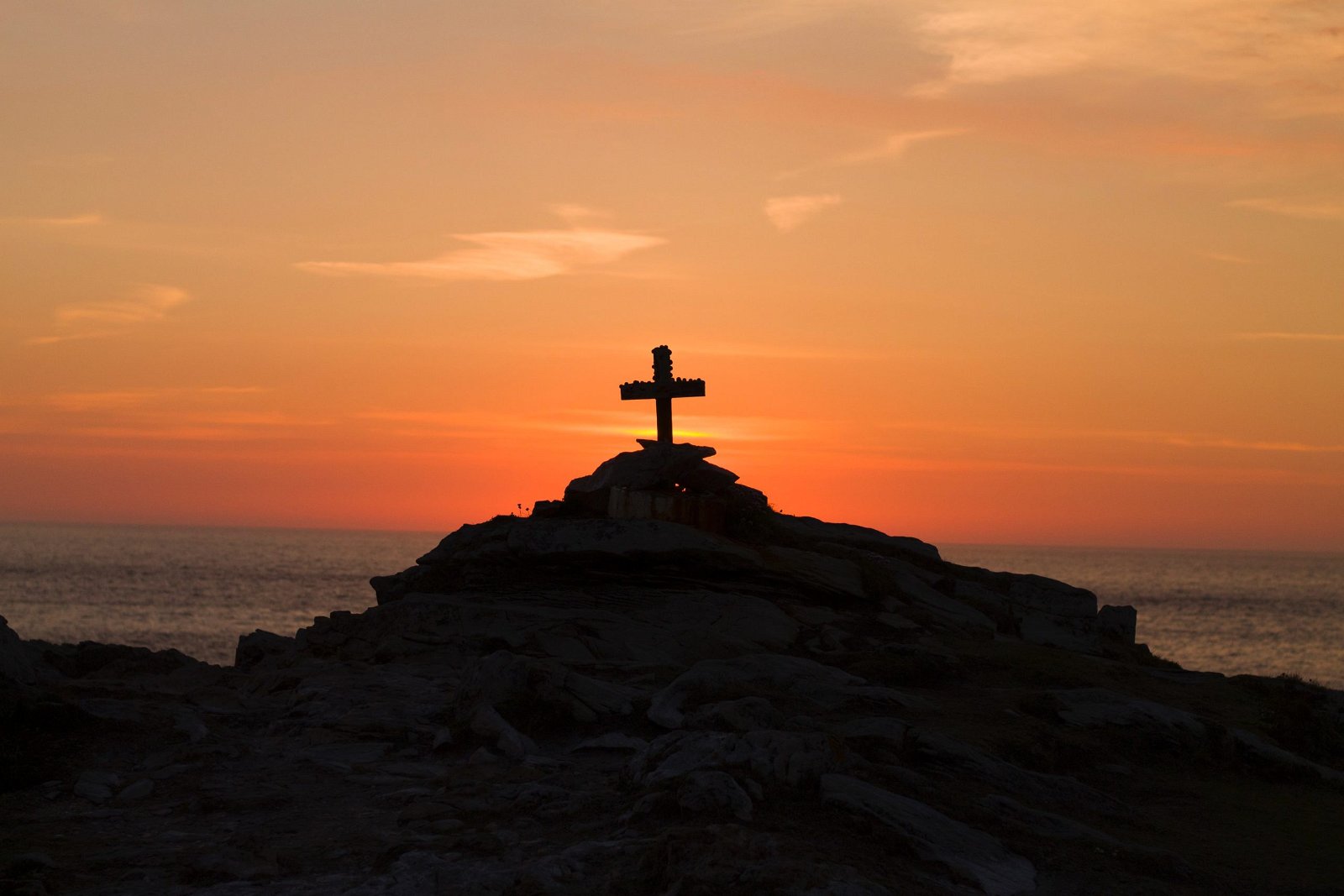 John Piper is fond of saying, “Books don’t change people, paragraphs do — sometimes sentences.” What he means is this: “One sentence or paragraph may lodge itself so powerfully in our mind that its effect is enormous when all else is forgotten.” I believe he is right. I hardly remember most of the things I read. But some sentences stick in my mind and make a powerful impact. I came across such a sentence while I was reading Rob Flood’s exceptional book “With these Words.”

Rob’s book shows us the power of words and gives us five communication tools for the health of our marriages. But these tools don’t just help our marriages, they also help all our relationships. Here are the five communication tools he explores in the book: the tool of first response, the tool of prayer, the tool of physical touch, the tool of mirroring and the tool of proper timing. Chapter 4 talks about the first tool, the tool of first response, which Rob defines this way: “The course of a conflict is determined by the person who responds, not the one who initiates.” This is the sentence that surprised me, even shocked me but has remained with me. Just like Rob’s book, I want to focus on verbal, not physical provocation, which leads to conflict. While some conflict is beneficial and even necessary, most conflict is the result of sinful attitudes and behaviors. Let us first look at the course of the conflict, then the person who initiates the conflict and finally the person who responds to the conflict.

The Course of a Conflict

The Person Who Initiates

The person who initiates the conflict is the one who usually begins or triggers the conflict, but his or her reaction can also be triggered by something or someone else. The initiation can be in the form of a harsh or careless word. One thing to remember is that this person is made in the image of God, despite his or her sinful provocation and needs grace from us as Christians.

The Person Who Responds

In the Gospels, we see that those who schemed against Jesus regularly failed because the power to decide the direction of each conflict rested with Jesus.  We must understand that the other person’s sin does not give us license to sin in return. We are to respond in grace because that is how God responded to us – in grace! And if we are to respond in grace daily, we need to receive God’s grace daily. That’s how we change the course of a conflict! 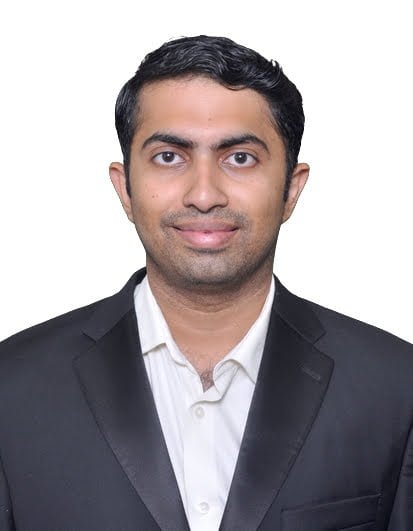 Jesvin Jose is a believer, husband to Lincy, and father to Christoff aged 3. He worships and serves at New City Fellowship, Bangalore, India. He blogs regularly here.