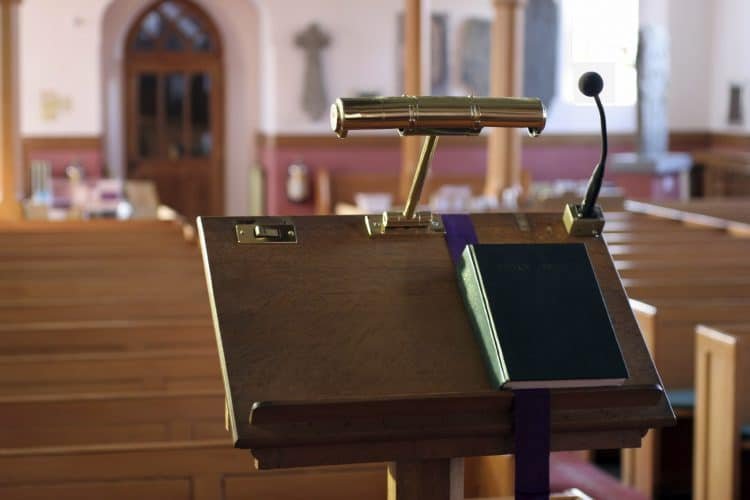 In the nineteenth century, God was pleased to raise up a man by the name of Charles Haddon Spurgeon (1834 – 1892). As one studies the life and ministry of Charles Spurgeon, it is evident that evangelism was an integral part of his ministry. Spurgeon was a man who was greatly concerned with the souls of men, and as a result, equipped men to preach the everlasting gospel.

Do you have that concern? Pastor, is that your focus? Christian, is that the desire of your pastor? As a minister of the gospel, as a fellow Christians, this must be our burning desire. We must long to see the lost saved. We must long to see men raised up to preach the gospel. We must pray that God would raise up men who are godly and mighty in the Scriptures. We must pray for men who fish for the lost. How did Spurgeon train evangelists in his congregation? Where did it begin? How did Spurgeon develop a culture of evangelism in his church? It all began with his pulpit ministry.

Strong evangelistic preaching in the pulpit will always embolden people with the gospel.[1] When evangelism is actively modeled in the pulpit, the people will be compelled to share this saving message with a lost and perishing world. Through Spurgeon’s preaching, lost souls were saved, and saints were exhorted to reach the lost. The evangelistic zeal that Spurgeon modeled in his ministry created a culture of evangelism within his church. Dr. Steven Lawson helpfully notes the following:

As Spurgeon powerfully expounded the Word, the members of the Metropolitan Tabernacle were burdened to share the gospel with the people of London. Large numbers took to the streets and spread the saving truth of Jesus Christ crucified. They distributed gospel tracts and copies of Spurgeon’s sermons far and wide. As they sought to win people to faith in Christ, they spoke to people in their neighborhood and at work. They became the embodiment of Spurgeon’s famous book, The Soul Winner.[2]

In his own words, Spurgeon would argue that “the true evangelist must never fail to set forth the beauties of the person of Christ, the glory of his offices, the completeness of his work, and above all, the efficacy of his blood.”[3] Again, Spurgeon would say that “sinners are converted under the man whose eloquence is rough and homely, who has daily to fall on his knees and confess his own folly.”[4] As believers sat under Spurgeon’s preaching, it “launched them into the highways and byways to be his steadfast witnesses. The exposition of Scripture put fire in the bones of the congregation, who, in turn, [brought] their testimony of the gospel to the lost.”[5]

Spurgeon modeled to his congregation what it looks like to reason and plead with the lost. Those who sat under his ministry were given a living example of evangelistic preaching, and thus, were informally trained in evangelism. For example, multitudes of young men were converted under Spurgeon’s ministry and given a zeal for evangelism. Spurgeon recounts this scenario in his autobiography:

When, in early days, God’s Holy Spirit had gone forth with my ministry at New Park Street, several zealous young men were brought to a knowledge of the truth; and among them, some whose preaching in the street was blessed of God to the conversion of souls.[6]

The congregation knew by example that the gospel is the power of God unto salvation (Rom 1:16). In his sermon, Compel Them to Come In, Spurgeon pleaded with sinners to look to the Lord Jesus Christ and be saved:

Our first business has not to do with faith, but with Christ. Come, I beseech you, on Calvary’s mount, and see the cross. Behold the Son of God, he who made the heavens and the earth, dying for your sins. Look to him, is there not power in him to save?[7]

In conclusion, through Spurgeon’s pulpit ministry, the evangelistic culture of the church was formed. If evangelism is dead in the pulpit, it will be dead in the people. The pastor sets the tone of the church. In Spurgeon’s case, his evangelistic zeal was contagious, and many were set on fire to save the lost. Pastor, do you want to build a culture of evangelism in your church? It begins with your preaching ministry. May God help us to be soul winners inside and outside of the pulpit. 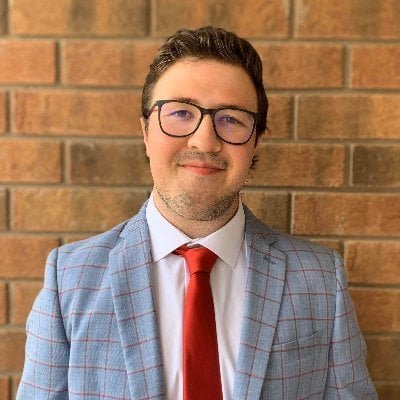 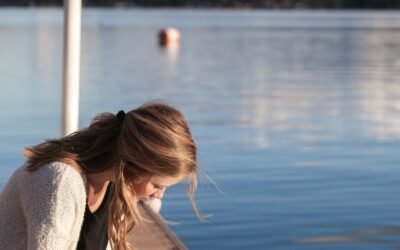