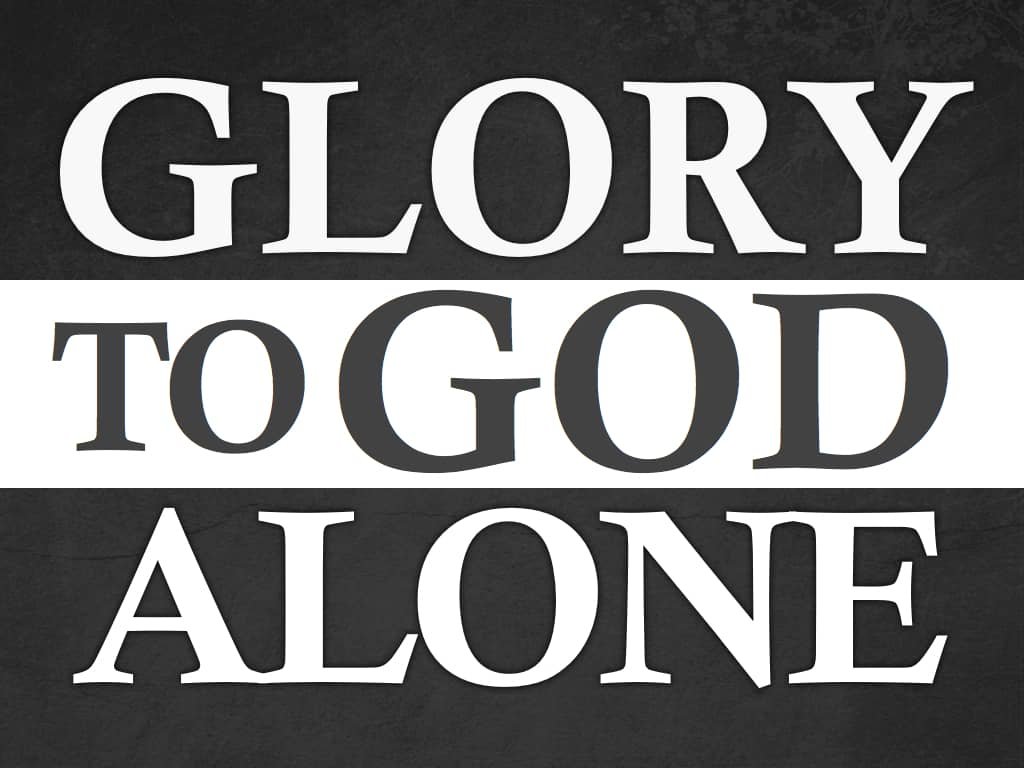 Speak prayerfully, powerfully, gracefully and to the issues to the glory of God

James 1:19-21, “Know this, my beloved brothers: let every person be quick to hear, slow to speak, slow to anger; for the anger of man does not produce the righteousness of God.” Today’s average person is confronted with a changing world. We live in a world where we are inundated by social media updates, blogs, 24/7 news and much more. Added to the complexity of new media is the fact that in generations past people have had to physically speak to one another. Now, we can speak to one another over social media, podcasts, television, radio, on our phones or even on video conference on our laptops. If there is an issue of quintessential importance to the Christian and the Church it is this, prayerfully, powerfully, and gracefully speaking to the issues to the glory of God.

As quoted above, James 1:19 makes clear, “let every person be quick to hear, slow to speak, slow to anger,” These words from James became real to me when I graduated high school. I had just received a letter from my father in which he told me I needed to learn the truth of these verses. At the time, I thought that I was quick to hear, slow to speak and slow to anger. Yet, as I’ve grown up and matured by the grace of God, I’ve come to see that I was deceived. Instead of being slow to speak I was quick to speak. Instead of being quick to hear I was quick to anger. Instead of caring for people, I cared about winning arguments and scoring points. Friends, this is not how we ought to be as Christians. As Christians we are to demonstrate we care about one another because of the Gospel—that is Christ’s death, burial and resurrection. His finished and sufficient work provides the basis for our confidence in Him and the reason we can put sin to death and enjoy Him in all of life. Yet, how often are you perhaps like me when I was younger, quick to speak, quick to anger and slow to listen?

I’ve been online writing articles and blog posts since 2000. In that time I’ve seen plenty of people come and go. People who had real talent writing but eventually fell off the map. I’ve seen trends come and go online and in the evangelical world. Yet one major issue never seems to go away and that is that people want to speak about what they think is important. Speaking is an important function of humans. Through speaking we communicate what we value, how we feel and much more. Yet, at its core communication has not only to do with what we communicate but also how we communicate. James 1:19-20 confronts us with the reality of the situation in that God’s Word is given to us for our correction and reproof Paul says in 2 Timothy 3:16. As God illuminates His Word to us we are confronted with the reality of where we are at in our walk with Him. The choice is then presented to us—will we by the grace of God heed the Word of God or will we rebel against the authority and truthfulness of the Word of God?

James 3:1 is a scary verse that should cause one to consider its seriousness, because it teaches that not many of us should be teachers. Yet, what do you think you are doing on facebook, twitter, google plus, on your blog, podcast or any other outlet that you have to communicate? Everyone to some degree whether they are engaging in teaching in the Church or sharing the gospel with a lost neighbor or friend is teaching. The content of what we preach ought to be the gospel. Yet, how we present the gospel ought to be true to the Bible. The harshest language in the Bible is directed at those who lead people away from God. Thus, what we speak and how we speak is of central importance.

At the core of speaking prayerfully, powerfully and gracefully to the issues of our day is knowing when to speak and when to be silent. James 1:19 is thus helpful to us. How do you know when to speak on the issues? For me, this usually happens as I’m thinking through a topic and the thoughts on a particular topic are coming at me faster than I can write them down.

As I conclude this article, I want to give you several steps I use that have guided my thinking on this area. First, I daily open my Bible, read it, reflect on it and seek by the grace of God to apply its truths to my life. As I do this, I’m often either encouraged or rebuked by the particular passage I’m reading, reflecting and meditating on. Second, find a group of godly Christians you can discuss doctrinal and theological issues with. Doing so, will help you to know whether you should speak to these issues and whether you have the right voice, tone and motivation for speaking to this particular issue. Often times when I sit down to write on a particular issue when I finish, I delete the whole document. I do this because either the tone is all wrong or my motivation is also wrong. In either case, I want to heed James 1:19 which is to be quick to hear, slow to speak and slow to anger.

Thirdly, to speak is to want to be heard and thus in turn to want others to respond to you. On the flipside of this, by speaking on blogs, podcasts, social media and whatever other media we may use—we must in turn listen to those who read or listen to our content. We must hear what they say and not just flippantly but rather take seriously their pushback, or encouragement.

Finally, whenever we write or speak to issues we may get pushback or even encouragement. When we get encouragement to our work, we should thank the person but deflect the glory to God. We can do this by saying thank you to the person and then saying something to the effect of, “Thank you for your encouragement, I’m thankful to God for your encouragement and give Him all the praise you were helped by my work.” By doing this we are not being vain but rather thanking the person that they offered encouragement. When pushback is offered don’t respond personally but rather prayerfully and thank the person that they offered pushback. Respond to the person by engaging the content of their post by quoting from portions you may agree with and engaging the parts you don’t agree with. By doing this, you will demonstrate you care about the person enough to engage them in a respectful and God glorifying manner.

Lastly, I don’t know about you, but speaking prayerfully, powerfully and gracefully is exhausting. It requires great care that comes from a desire to glorify God and exalt His name among the nations. At the end of the day though, as Christians, we write, speak and minister for an audience of One in God whose call in His Word is crystal clear—be faithful to Him and make much of Him and He will use you in powerful ways to speak to issues in a way that honors and glorifies Him. I pray today that you resolve by the grace of God to speak prayerfully, powerfully, and gracefully to the issues to the glory of God.