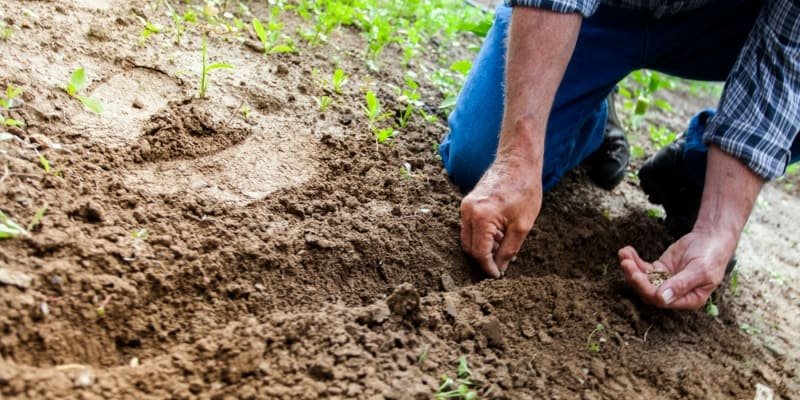 In such a context, how do we best go about gospel ministry? What is the most effective way to speak with people who do not see the Bible as an authoritative book from God?

Some suggest that as North American culture shifts away from a belief in biblical authority, our use of the Bible as authoritative to life will need to shift as well. From my experience with international students, however, I find the exact opposite to be true. Over and over again, in the midst of a diverse ministry, what we have seen is that it is the word of Scripture itself spoken into the life of a person that transforms his or her heart.

I think of Carrie, a Chinese undergraduate student who will tell you that, when she first met us, she had no interest at all in spiritual matters. Last month she messaged us from the country where she is now living to tell us that she has begun to follow Christ. How did this change take place? Was it from persuasive arguments from logic or from our own charming, charismatic personalities? No. She’ll tell you that though she started spending time with us for social reasons, the change was from her interaction with the Word of God over a year and a half as the Spirit was at work in her heart. She did not begin with a respect for God’s Word, but that did not prevent the Word from having an effect on her heart as she heard it. The same could be said of dozens and dozens of different students we’ve seen come to faith in Christ from various other backgrounds.

This should not surprise us. We need to get our strategy from the Master himself, and his coaching is for us to use the Word of God.

In Mark 4, we get to listen in on a private coaching session of Jesus with his disciples. Remember, he’s coaching them to do the work of the kingdom, to become “fishers of men,” just as he promised. (Mk 1:17) As he goes about shaping them for this task, he says to them “to you has been the secret of the kingdom of God” (Mk 4:11). As we lean in to hear this precious secret, how do we hear the master begin?

The sower sows the word. (Mk 4:14) Such a simple sentence with profound implications. This sower Jesus speaks about seems to sow carelessly, sowing on the path, among thorns, in rocky terrain, and just getting some of the seeds into good soil. But one thing that can be said in this sower’s defense is that he sows widely. The work is met with a good bit of disappointment – seeds eaten up, seedlings withering, seedlings choked out. But it is also met with great reward – an abundant crop in good soil of “thirty-fold, and sixty-fold, and a hundred-fold!” Coach Jesus here wants us to identify with the sower. He’s teaching us to do the work of the kingdom, to sow the Word widely and expectantly. We expect disappointments, but ultimately we expect a tremendously fruitful crop. It’s the way of the kingdom.

But all of this is based on sowing the word. Do we think we can do better by sowing our own clever stories? Do we think we can be more effective by sowing our own logic? “The Word” with the use of the definite article, can have no other meaning here than the Word of God. If anyone doubts that it means the use of Scripture as authoritative truth, look at Christ’s own recorded teaching and see how he quotes from the Scripture and treats it as authoritative.

Jesus is not just laying out a strategy for his disciples to use among the people of Israel where the Scriptures are revered. To use another teaching of Christ, remember that he said, “my sheep hear my voice, and I know them, and they follow me.” (Jn 10:27) In the same passage, he’s speaking of sheep that are “not of this fold,” not among the people of Israel. When we open Bibles with people of any background or when we quote the Scripture, we are exposing people to the thoughts of God, to his very words. His Word was used to create the world; we can be sure it will have an effect in the hearts of the men he has created.

The sower sows the word. That’s what our master taught us, and that is what he demonstrated. In towns and villages (Mk 1:38), in a crowded home that ends up with a hole in the roof (Mk 2:2), by the seaside near tax collectors (Mk 2:13), and all throughout the gospels, we find a Christ who is preaching the Word. He’s met with the same disappointments we see in the parable of the sower. People don’t understand; people walk away, people pursue other things. But Jesus does not change his strategy. He sows the Word faithfully, and the result through time is the church that he builds – a multitude that no one can count from every tribe and tongue that cries out “Salvation belongs to our God.” (Rev 7:9-10)

Let’s stick to the strategy of Jesus. Today, look for opportunities to share the Word of God with people of all sorts of viewpoints. As you do so, don’t be surprised by disappointments, but also, don’t be surprised when the end result is an abundant crop of lives that are changed for eternity.