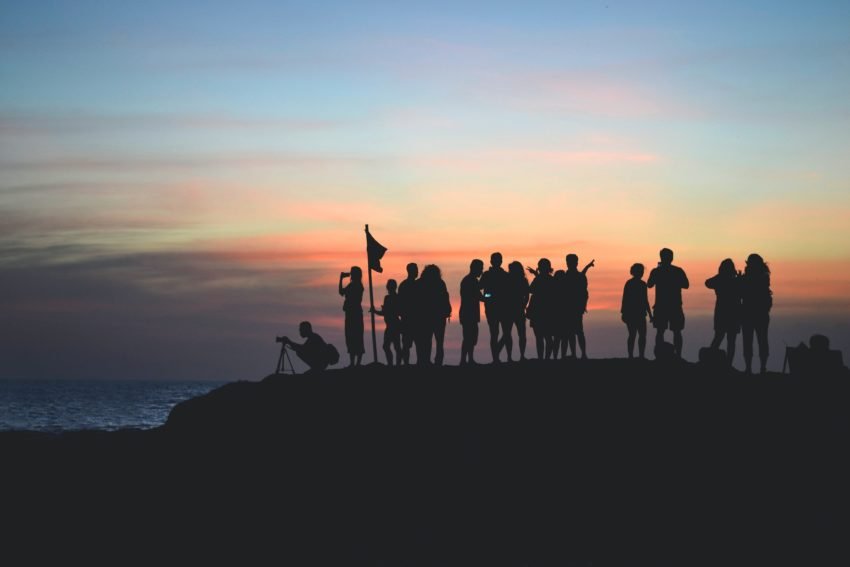 Should We Pursue Unity At All Costs?

by James Williams | Feb 5, 2021 | Featured, The Gospel and the Christian Life

Should We Pursue Unity At All Costs?

In John 17, Jesus prays, “I do not ask for these only, but also for those who will believe in me through their word, that they may all be one, just as you, Father, are in me, and I in you, that they also may be in us, so that the world may believe that you have sent me” (vv.20-21).

Jesus’ prayer makes it clear that unity is essential. The unity of the believers should be a reflection of the unity of the Father and Son within the Godhead. Also, Jesus said that when the world sees unity in the church, it will lead some to believe that Jesus is truly from God. Obviously, there is a lot at stake when it comes to believers being unified. Unity, therefore, is vitally important.

But, is it ultimate?

Are there priorities that we should place even above unity? Should our pursuit of unity be at all costs, or is there something else we should pursue even at the expense of a supposed unity?

Unity at the Expense of Truth

‌Martyn Lloyd-Jones ministered in a time when unity was valued even above truth. Writing about this time, Iain Murray states:

“There came an excessive fear of being thought negative, controversial and belligerent. Criticism of almost any kind had become very unpopular among professing Christians. A loving attitude was thought to be one which accepted everyone for what they appeared to be.”¹

Lloyd-Jones felt that unity was being placed above foundational Christian beliefs and preached against such ideas. Naturally, he received criticism from those who disagreed with his theology. Still, it’s interesting to note that he was even criticized by those who agreed with this theology but viewed him as “divisive” for stating his beliefs.

It seems that similar thinking has crept into the church today. We value unity above truth, and we are willing to compromise orthodox Christian teaching for the sake of “peace.”

This doesn’t mean that we need to split hairs over every theological disagreement. There are certainly secondary and tertiary theological issues that Christians can disagree on and still have unity. However, there are foundational doctrines that cannot be comprised even for supposed unity. If someone preaches salvation by works, then Scripture says they are preaching another gospel, therefore removing the basis for true unity. Challenging the deity or humanity of Christ puts someone at odds with biblical doctrine. Thus there is no true unity no matter how pleasant their personality may be.

Unity at the Expense of Doing What’s Right

How many times have we heard stories about people in the church continuing in immorality for years with no accountability? Those who surround the individual in sin are often told that if they speak the truth and call out sin, then they are being divisive and attacking God’s church. Therefore, many who would have spoken up are manipulated into silence.

Covering up sin to protect someone because they are well-known in the community, an effective leader, or a “big-giver” is not what Jesus meant by unity. The unity between the Father and the Son (John 17:21) is true and holy. Sin is sin no matter who commits it, and the biblical solution is to confront it head-on with a goal of redemption, forgiveness, and healing for all involved. Such handling brings about true unity even though it’s more difficult.

If you “spring clean” your home, you might go above and beyond your normal cleaning duties. You might move the couches and uncover dust and a few lost remotes. Moving furniture might seem counterproductive and actually look like you are making more of a mess, but in the end, your house is truly cleaner. Keeping certain issues under the couch may seem more peaceful for your church, but eventually, the truth will be revealed, and the mess will be made clear to all.

Compromising truth or covering-up sin promises peace and unity, but such ‘unity’ is unstable and short-lived, and the long-term consequences are more dire. May God’s church strive for a truer, and at times, more difficult unity built on a foundation that lasts. Perhaps then, as Jesus prayed, the watching world will see and believe the truths that we preach.