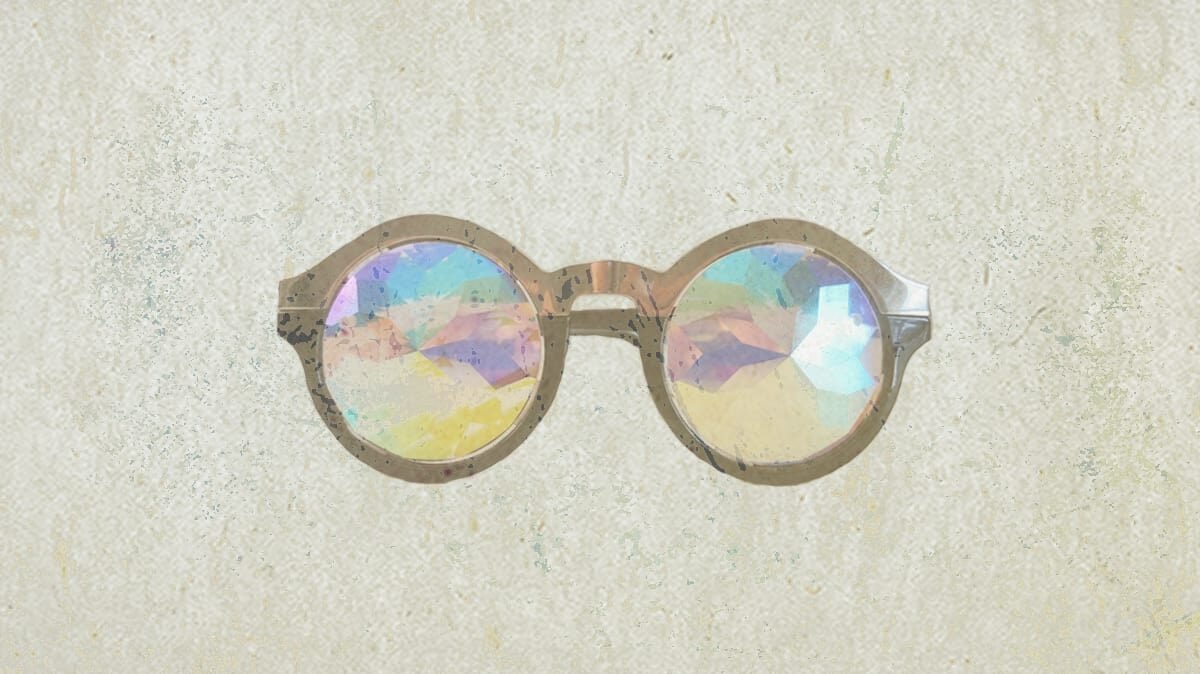 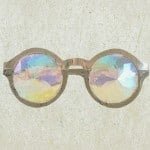 I recently received an email from a missionary couple in our congregation who serve in a large country in Africa. The wife of this couple who wrote us was telling us how her husband had been arrested and falsely accused so that the government of the country in which they serve could get bribe money–a fairly common practice in this country when it comes to Western missionaries. After telling us about the heartache and grief that they have endured, she mentioned that they were reading the book of Acts when he was arrested. After he was released and is now awaiting a court decision, this beloved sister in Christ mentioned that when her husband was released and returned home he said to her, “I wasn’t beaten like Paul and Silas. Perspective is key.” This is a phrase that I have found myself saying over the past several months. It’s all about perspective. As I consider the many discontent and complaining spirits of both ministers and people alike in the church in America, I wish that I could take this couple’s situation and words and etch them on the hearts of us all. Here are seven thoughts on perspective that will help us stay the course in ministry and to learn contentment:

1. We deserve eternal judgment. Whatever situation we find ourselves in, we must always remember that we should be in Hell right now and forever. Whatever situation God has placed us in, we can be confident that it is an unimaginable kindness compared to what we deserve. This helps me keep things in a proper perspective. Instead of complaining that we wish we had an easier or more fruitful pastorate, or that we, as congregants, wish that we could get our way on this or that matter in the local church to which we belong, we should remember what God has rescued us from through the death and resurrection of His Son.

2. We belong to Christ. Whatever undesirable situation we may be enduring, we must remember that “we have been bought with a price,” and that “we are not our own” (1 Cor. 6:20). Our faithful Lord Jesus has us right where He wants us. We belong to Him and He will never make a mistake in placing us in the situations in which He places us. This helps us keep perspective when we endure hardships.

3. We are blessed if we suffer for Christ. When Paul and Silas were beaten for their faithfulness to Christ and His mission to preach the gospel, the Holy Spirit tells us that when they were finally released, they were rejoicing because “they were counted worthy to suffer dishonor for the name [of Christ]” (Acts 5:41). They knew that they were men who belonged to Christ by virtue of His redeeming work and that He had called them to the high honor of suffering for Him. This helps us keep perspective as we go through the hardship.

4. We will never suffer in the same way as our Lord Jesus. Jesus suffered more than anyone who has or ever will live. This means that God suffered in the flesh to make our sufferings more bearable. Dorothy Sayers summed this up so well when she wrote:

For whatever reason God chose to make man as he is— limited and suffering and subject to sorrows and death—He had the honesty and the courage to take His own medicine.

Isaiah tells us that “His visage was marred more than any man and His form more than the son of men” (Is. 52:14). Jesus was the subject of the wrath of man, the powers of the forces of spiritual darkness, the sin of man imputed to Him and all of the wrath of God poured out on Him on the cross. None of us will ever come close to suffering what our Lord Jesus suffered for our redemption.

5. We are almost certainly suffering less than others. I try to remind myself that there are always other brothers and sisters in Christ–missionaries, pastors and believers with spiritual, physical or emotional infirmities–who are suffering more than I am. When we do this, it helps us keep perspective about our own situations.

6. We are being sanctified through our suffering. One of the chief ways that God grows His people is through suffering. The writer of Hebrews ties together the suffering that the Hebrew Christians are enduring with the loving chastening of God (Heb. 12:3-11). They were tempted to turn back to a ritualistic religion that avoided suffering, but God was using the suffering to keep them close to Christ. So it is with all the challenges and hardships that we are called to endure. The pruning may be painful, but the fruit will be sweet.

7. We will have eternal joy and glory if we suffer with Christ. We must always remember that after the hardships of this life are past, there will be eternal joy in the presence of Christ. The Apostle Paul summed this up when he said, “this light momentary affliction is preparing for us an eternal weight of glory beyond all comparison” (2 Cor. 4:17).