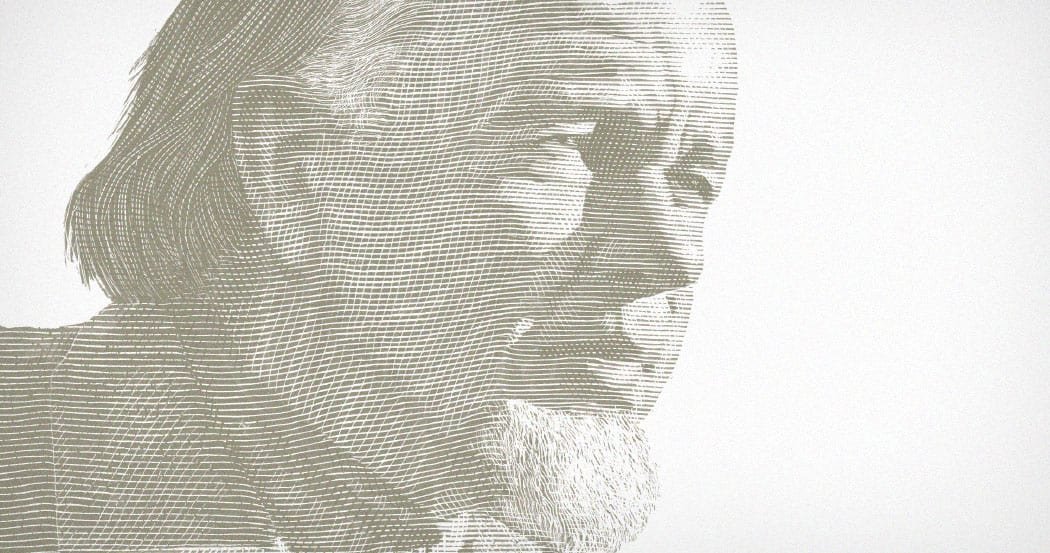 America is not necessarily known for its theologians. We know many important theologians from Africa, Germany, England, and the like. To be fair, America has only been around for a little over 400 years, so the timeline is short. But given its short history and its short list of prominent religious figures, this makes the importance and impact of Francis August Schaeffer even more significant.

Crossway’s volume on Francis Schaeffer in their stellar Theologians on the Christian Life series is authored by William Edgar and is arguably the most personal and “real-time” of all of the volumes. In this book, we have a unique perspective unlike the other authors, because Schaeffer lived in our time period, and Edgar had a space-time friendship (as Schaeffer would like to clarify) with who he affectionately calls “Fran.” So, these pages tell us a story of a man, determined to change minds and win souls, but this story is not just regurgitated research, but real-life experience. Edgar can assert the things he does not because he read about it somewhere, but because he lived it, and saw Schaeffer live it with his own eyes. I particularly enjoyed this anecdote from Edgar:

“I went outside. Along came the man himself. I knew right away who he was, even though I had never seen a picture of him. His face was radiant. Slightly wrinkled, his visage communicated the weight of many years, years of suffering and of pondering deeply, and yet also a fundamental joy.” (21)

It is in the first three chapters that Edgar really lays out the historical timeline of Fran’s life and thought, all centering on his work with L’Abri Fellowship. Edgar did a really good job of keeping his own perspectives, and experiences as only a complement to the greater story, not letting Schaeffer on the Christian Life become a memoir. He balances biographical data, personal anecdotes, and theological reflections really well.

In the rest of the book, the cornerstone of Edgar’s work is what Schaeffer can teach us about Christian spirituality. Schaeffer wrote a book called “True Spirituality” that Edgar used as a bit of an anchor in this volume. It is a work of Schaeffer’s that I personally find does not get as much attention as it deserves, so I was glad to see Edgar offer something newer to the conversation about Schaeffer, rather than only expounding on his apologetic method or commenting on how he engaged culture. Within the focus on spirituality, Edgar draws on how true spirituality considers how “reality” affects other aspects of the Christian life, such as apologetics and cultural engagement, as well as other subjects such as prayer and Christian freedom.

There were a lot of new things I learned about Schaeffer in this volume. For example, in the chapter “The Journey to L’Abri” Edgar details Fran’s pivotal moment of doubt and reevaluating his faith. Edgar calls it a “crisis” (54), and watching Schaeffer wrestle with everything he knew was not only fascinating but comforting to know that even the brightest mind is human. I also learned that in Schaeffer’s theological system, there are four key “attributes” in what it means to be an image-bearer: morality, rationality, creativity, and love (89).

Most of all, I was touched by how much people mattered to Schaeffer throughout this book. In the afterword, Edgar mentions a moment where Fran was asked about the one main thing he had learned in his time at L’Abri. “He thought for a moment, then answered, ‘I’ve learned to cry’” (192). How much we can benefit from learning the beauty of the gospel, and the beauty of humanity, through Schaeffer’s lens. This book is an important addition to your library and to anyone who seeks to understand the heart of the man Edgar calls “small in stature” but “a spiritual giant” (192).