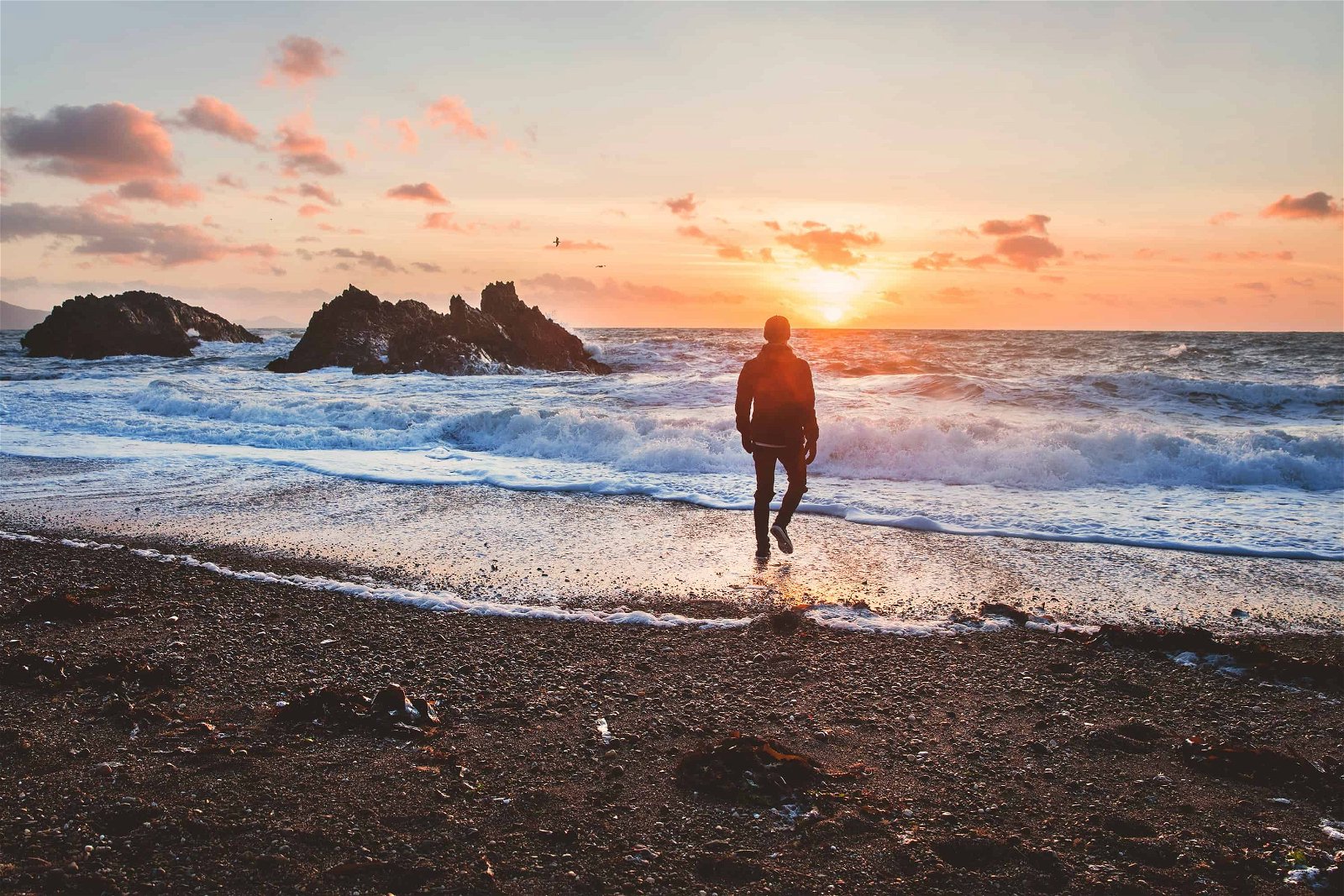 Growing up in Memphis, Tennessee, I remember when Danny Thomas, the founder of St. Jude’s Children’s Hospital, died in February of 1991. Local and national cartoonists paid tribute to him in the next day’s newspapers, many of them showing him entering heaven “at the front of the line” and one even depicting him on a slip-and-slide going through the pearly gates. The clear implication was that any man who had done this much good for this many people must be on heaven’s fast-track to eternal happiness.

Paul here in Ephesians 2:8-10 in accordance with all of Scripture teaches that if you are saved from the eternal judgment, you deserve, it will only be because of God’s amazing grace. It will not be because you were smarter, or more generous, or better connected, or more spiritually aware than your neighbors. Paul insists that it is only by grace you are saved.

Despite the very plain New Testament teaching, this declaration flies in the face of our culture’s prevailing view of the afterlife. If you were to go door-to-door in almost any neighborhood in America and ask, “Are you going to heaven?” and, “How do you know?” — the vast majority would respond in the affirmative insisting that it is because “I’m a pretty good person.” But that is not the message of the gospel. The message of the gospel is not that those who are good enough are saved, but that Jesus Christ was good enough on our behalf in order to save us. Heaven will not be like the Pharisee in Luke 18:11, thanking God that he was “not like other men.” Heaven will be spent thanking God that Jesus Christ was not like other men!

If you are trusting in your kindness or generosity to get you to heaven, you are trusting in the wrong thing. You can’t lend enough tools, shovel enough driveways, bake enough cookies, or pick up enough hitchhikers to earn God’s favor. Only the work of Jesus Christ on the cross, taking your place and paying for your sins, can possibly save you from the real and just judgment of a holy God.

The ancient builders of the Tower of Babel, which God condemned to failure, said to themselves, “Let us build ourselves a city and a tower with its top in the heavens” (Genesis 11:4). And any suggestion that we can earn salvation by works is like trying again to build the same tower, this time using beliefs for bricks and morality for mortar.

No, God has engineered our salvation intentionally in such a way that there are no grounds for glorying, except in Him. This salvation is “not a result of works, so that no one may boast” (Ephesians 2:9). So the skyscraper of salvation is emphatically not the rebuilding of Babel’s tower. In this building, which does successfully reach to heaven, there is no basis for bragging, no vacancy for vanity, no place for pride.

The shocking reality of our can-do culture is that works—even good ones—which are performed without genuine faith lead only to more sin, “for whatever does not proceed from faith is sin” (Romans 14:23).

In the opening verses of the second chapter of Ephesians, Paul describes us by nature as “the walking dead.” We are—outside of Christ’s work in our heart— “dead in the trespasses and sins” (1). And what does this spiritual death look like? It looks like “following the course of this world” (2).

This is crucial for us to understand! Sin is not against people, but God; in fact, people may not be offended at all! Sin is described in Scripture—not only as murdering, thieving, and committing other anti-social sins—but also as following the course of what other people will like. It is people pleasing! Liam Goligher observes:

“The Nazi who marched people into the death camp could go home to play with his children…What does it mean to say that no one has done good? We all know people that we would describe as good. The issue is: who are we comparing them with? The standard of goodness is God.”

Jesus, in condemning the Pharisees, charged them in this way:

Don’t miss the surface-penetrating, heart-revealing nature of what Jesus is teaching here. The Pharisees were extremely religious people, and, Jesus admits, they looked beautiful and righteous to others. But in the eyes of God—who is looking for “truth in the inward being” and to whom any action without true faith is sin—these same religious leaders were seen as dead, hypocritical, and filled with lawlessness.

The reason we fool ourselves into thinking our good works can save us is that we have a small view of God’s holiness and a small view of our own sinfulness. In reality, there is no real goodness that does not come from Christ. That is why Paul insists on the necessity of Christ: “Let it be known to you, therefore…that through this man forgiveness of sins is proclaimed to you, and by him, everyone who believes is freed from everything from which you could not be freed by the law of Moses” (Acts 13:38-39).

We so easily water down the idea of biblical grace to be little more than someone doing a favor for another. Others go farther, describing grace at least as “unmerited favor.” But it is really more than that—it is demerited, love! In other words, we were not only undeserving of God’s goodness; we actually deserved its opposite, the eternal wrath of God’s holiness.

We were God’s enemies, not just undeserving; and His love did not just require “a favor,” it required His Son. So that we might better define biblical grace, in relation to salvation, as, “overcoming opposition with overwhelming love.”

Only God’s saving grace through Jesus Christ is overcoming opposition with overwhelming love. Only God’s grace is truly irresistible grace, out of demerited love.

To tell someone to “accept” this kind of grace is like saying receive this tidal wave as you stand on the shore — you have no choice in the matter. And to take any credit for being the recipient is to pretend to have stirred up the storm.