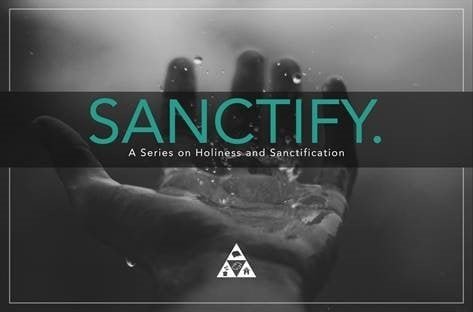 “For I am the least of the apostles, unworthy to be called an apostle, because I persecuted the church of God.”
(1 Corinthians 15:9)

“To me, though I am the very least of all the saints, this grace was given, to preach to the Gentiles the unsearchable riches of Christ.”
(Ephesians 3:8)

“The saying is trustworthy and deserving of full acceptance, that Christ Jesus came into the world to save sinners, of whom I am the foremost.”
(1 Timothy 1:15)

At a recent Bible study my wife and I attended, we looked at these three verses to see how the Apostle Paul described himself throughout his ministry. Notice the following:

At the beginning of his ministry, Paul described himself as “the least of the apostles” (1 Corinthians 15:9).

Later, he described himself as “the very least of all the saints” (Ephesians 3:8).

Toward the end of his ministry, he considered him the chief—the foremost—of all sinners (1 Timothy 1:15).

Here’s the amazing truth: as Paul grew in his relationship with Jesus, and as he matured in his faith, the more he actually saw himself as a sinner. It is not that Paul sinned more frequently; it is that Paul’s view of his sin grew. And as a result, the apostle’s appreciation for God’s grace grew as well. You see, the more he got to know our amazing God (in the fullness of His attributes), the more Paul saw himself and unworthy of such grace. It gave him a high view of God—the “fear of the Lord”—and in reverential awe, Paul realized that the free offer of grace through Jesus Christ grew more and more amazing to him.

What about you? As you mature in your faith in the Lord, does your view of His grace stay the same, or does it grow?