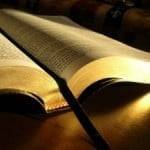 Ruth in the Context of God’s Covenants

Ruth in the Context of God’s Covenants

As with all of Scripture, the book of Ruth was written in the context of the biblical covenants. Therefore, we cannot grasp God’s romance of redemption apart from a knowledge of his covenantal love.

In the Noahic covenant, God promised never again to destroy the earth in a global flood (8:20-22; 9:8-17; see 6:18). The covenant sign of the rainbow depicted a foretaste of future salvation. For just as Noah’s father had prayed that his son would bring “relief” from the curse (5:29), Naomi prays for Ruth to find “rest” and comfort in the arms of a husband (Ruth 1:9; 2:13; 3:1). God’s promise of this everlasting grace would continue for Israel’s descendants.

In Genesis 12, the Lord then made a covenant with Abraham, the father of Israel:

Now the LORD said to Abram, “Go from your country and your kindred and your father’s house to the land that I will show you. And I will make of you a great nation, and I will bless you and make your name great so that you will be a blessing. I will bless those who bless you, and him who dishonors you I will curse, and in you all the families of the earth shall be blessed” (vv. 1-3).[1]

The book of Ruth begins with examples who fail to demonstrate faith. That “there was a famine a land” (Ruth 1:1) alerts the reader to Abraham and Isaac, who sojourned with foreigners when they too had faced famine (Gen 12:10; 26:1-3). The constant references to Moab remind us of the nation’s incestuous origin (19:30-38) and, though nothing impure happened, the midnight rendezvous of Ruth and Boaz steams with innuendo (Ruth 3:1-9). This story recounts the bad news that “all have sinned and fall short of the glory of God” (Rom 3:23).

The greatest model of obedience, however, would be their coming descendent, Jesus Christ. No one, not even Ruth and Boaz, could perfectly keep God’s law (Rom 3:10-12). Thus, none deserved God’s favor. Yet thankfully, God based redemption on his own faithfulness to Abraham and not Israel’s failure under Moses (e.g., Exod 32). Sinful man could not keep the law by human effort, so God provided a Kinsman Redeemer born under the Mosaic Covenant: “But when the fullness of time had come, God sent forth his Son, born of woman, born under the law, to redeem those who were under the law, so that we might receive adoption as sons” (Gal 4:4-5). Jesus perfectly fulfilled the law, so he could then write that law on the hearts of his redeemed kinsmen (Jer 31:33).

The Lord’s covenant with David set the foundation for the coming of David’s greater Son. As Matthew 1:1 announces, “The book of the genealogy of Jesus Christ, the son of David, the son of Abraham.” Matthew’s genealogy begins with Abraham, then continues through David to reveal Christ as King and heir to David’s throne. Then, in Matthew 2, the wise men refer to the baby Jesus as “he who was born King of the Jews” (v. 2). Both Mary (Luke 1:26-33) and Zechariah (vv. 67-73) also allude to the Davidic covenant in their praise to God. Paul later identifies Jesus as “descended from David according to the flesh” (Rom 1:3) and “the offspring of David, as preached in my gospel” (2 Tim 2:8). The final book of Revelation declares Jesus Christ to be “the Lion of the tribe of Judah, the Root of David” (Rev 5:5)—“the root and the descendant of David, the bright morning star” (22:16).

The new covenant recorded in Jeremiah 31 was not yet written in the days of Ruth, but it was already planned out in the mind of God:

This new covenant would not be like the Mosaic Covenant, which God’s people had repeatedly broken (vv. 31-32). Instead, it held the promise of future hope (Jer 30-33) even though God’s people had experienced judgment for disobedience (chapters 1-29). The new covenant revealed that God himself would accept sole responsibility for changing the hearts of his sinful people (31:35-37). This allowed him to keep his unconditional promises in the Abrahamic and Davidic covenants (33:14-26) without violating his covenant conditions with Moses (7:1-15).

Anticipating this new covenant, God grants a new heart to Ruth the Moabite (Ruth 1:16-17) and a new spirit to Naomi the downtrodden (4:14-15). He offers his people the forgiveness of sin and restores them to intimate relationship. Through the new covenant, Gentiles like Ruth would be ushered into God’s kingdom (Gen 12:3; 22:18; Isa 56:6-8). Through his Son’s death on the cross, he would open wide his arms to wayward sinners (Luke 22:20; 1 Cor 11:25). God’s marvelous plan was grounded in the Davidic covenant (Heb 1:1-4:3), then fulfilled in the new and better covenant mediated by Jesus Christ (4:4-10:18). 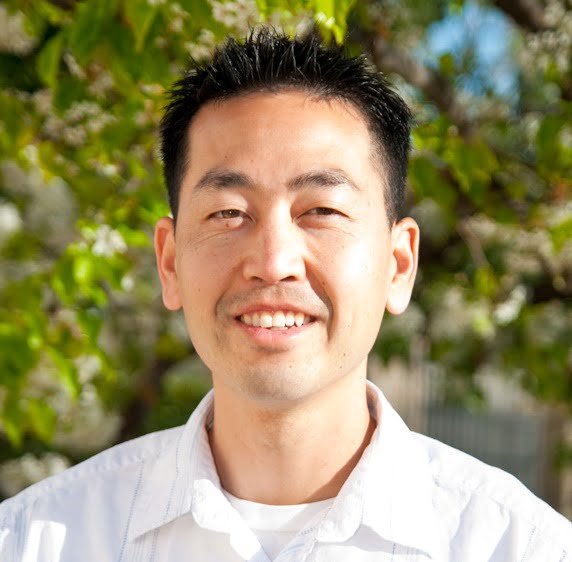