Reversing the Accidents: Trent and the “Separated Brethren”

Many Protestants today wonder how they could be considered “anathema” by the Council of Trent in the sixteenth century and “separated brethren” by Vatican II in the twentieth century.  We hear this idea expressed often: “Until Rome rescinds Trent, we are not in communion!”

While I agree with this sentiment—as a Presbyterian minister with puritan leanings—“justification” for these two contradictory statements might come from a rather ironic place, the doctrine of transubstantiation.  Indeed, sacramentalism is at the heart of Roman Catholic theology, worship, and religious life.  I would venture to say that it also has bearing on understanding their competing Traditions.  Let me explain.

In the doctrine of transubstantiation, Catholics believe that the substance of the elements of bread and wine are changed into the body and blood of Christ, respectively.  The accidents, however (the taste, smell, feel, etc.) remain the same.  So while you think you are simply eating bread and drinking wine, you are actually eating and drinking the real physical body and blood of Christ (who is also, at the same time, physically in heaven…but I digress).

Reversing this process—and applying it to the contradictory statements made by Rome—the substance of the Protestant anathemas remains unchanged while the accidents of papal decree have changed.  It might seem as though Protestants and Catholics share a common bond in the gospel, given the latest edicts from the Vatican, but the core doctrine of the gospel itself, sola fide, the banner of the Protestant Reformation, remains to this day the great divide.

If Rome is accustomed to having the substance of the elements changed while leaving the accidents unchanged, it doesn’t seem like a far stretch to see how they can keep the substance of a papal decree intact while changing the outer garments.  Only, the garments do have an attraction it seems.

While I am for cooperation with Rome in social reform and biblical ethics—a major impetus of the Evangelicals and Catholics Together movement and the Manhattan Declaration—we cannot let such cooperation blur the biblical distinctives of the gospel nor allow doctrines like sola fide or sola Scriptura to become irrelevant.  Unfortunately, in the name of “loving one another,” we have abandoned biblical orthodoxy.  Truth and love are not at odds; rather, we are to be lovingly united in the truth.

It turns out that what separates Protestants as “separated brethren” is much more than the Tiber.  Maybe Rome should consider changing the substance of their position on Protestants over and against Trent; the accidents of cooperating loving fellowship wouldn’t be far behind. 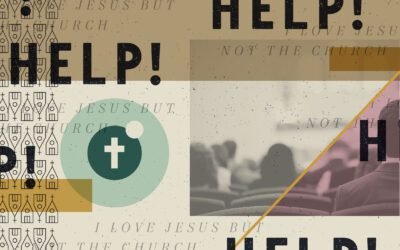 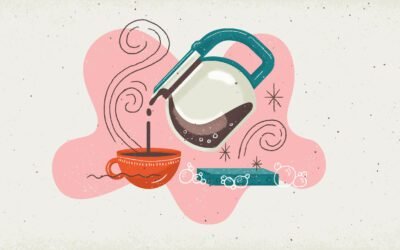