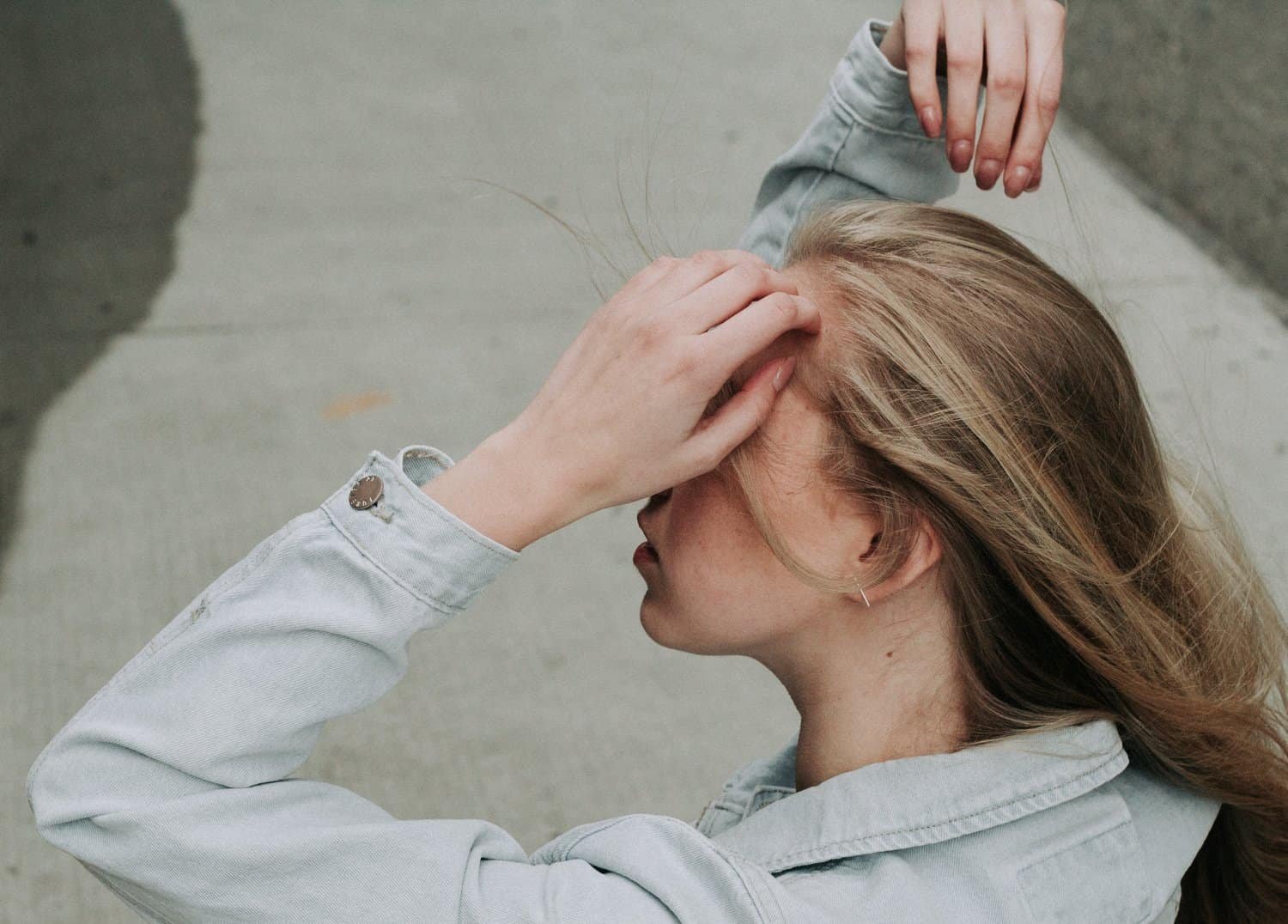 Responding to Correction in a God-Honoring Way

Correction is never enjoyable. At the moment, it often leaves us feeling hot with humiliation and bitterness. Being praised is enjoyable; it feels as if we were standing on a high podium. Correction, however, makes us feel like someone knocked us off the podium face-first into a pile of dirt.

With these feelings, our immediate reaction to correction may be less-than-godly (and may call for further correction). When someone corrects us, they prick our pride with a needle, completely deflating it. Our desire in response is often to re-inflate ourselves, whether through anger, defense, pride, or lies.

But this is not the God-honoring response that believers should have to correction. Our response should represent a heart changed by God’s abundant grace—one that loves Him and desires to obey Him. From such a heart, the response to correction should be an honest assessment, humility, and thanksgiving.

A fair response to criticism is an honest assessment. The sad reality is that people will falsely accuse us of sin out of jealousy, resentment, or pride. Jesus, Paul, the prophets, and John the Baptist were each falsely accused. But we also know that believers are commanded to correct one another in love and gentleness (Galatians 6:1-5; Matthew 18:15-20), so at times this may be the case as well. Peter was rightly corrected by Paul when he would not eat with the Gentiles, and Barnabas encouraged the Apostles to accept the newly converted Saul.

It would be naive of us to assume it is always one or the other. Instead, we should properly assess each correction we receive to see if it is truly valid. “The first to plead his case seems right, until another comes and examines him” (Proverbs 18:17).

Is it true you were sinning in the way that has been pointed out? It can be difficult to see sin in our own lives, especially when we are freshly corrected and feeling defensive. Perhaps you will need to ask friends and family members if they have seen this sin in you as well. You can also ask the person correcting you for examples of how you have sinned in this way.

Are you being called out for something that is truly sinful? People at times are legalistic or become confused by their own convictions that are not distinguished in the Word of God. Take time to consider if there are biblical grounds for the correction being made against you.

For example, if someone is accusing you of sinning because you are choosing to work rather than be a stay-at-home-mom, yet you are fulfilling your biblical role as a mother and wife, you can have peace knowing you are not in sin. But if someone heard you speaking hatefully of another person and calls you out for slandering and gossiping, you can be certain God is not pleased with that action because the Bible repeatedly warns against both these sins.

After evaluating the correction and determining that it is true and biblical, we should come in humble repentance before God and our friend. Rather than trying to build ourselves up again with excuses or defenses, we should acknowledge our sin before those who have been affected by it. A humble and godly confession does not begin with, “I’m sorry, but…” Confession accepts that we have sinned, we have done what is wrong, we have hurt others, we have offended God, and that there is no excuse for it.

True humility is also not self-pity and self-condemnation. Often times, those are another way our prideful hearts attempt to turn the situation into one of praise rather than correction. We put ourselves down rather than truly receiving the correction and acknowledging our sin. “I’m sorry, I’m such an (idiot, failure, loser, unable, etc.)…” Once again, this is not humility but avoidance of the true problem. Don’t apologize for being a failure; confess and repent of the sin at hand.

A truly humble believer confesses and repents of sin, knowing they are an imperfect disciple of Christ slowly being transformed into His image. A humble person recognizes they still need to grow, and part of that growth will be through correction—which is why they can so humbly receive it.

Our repentance should be like that of the Corinthians when corrected by Paul:

“I now rejoice, not that you were made sorrowful, but that you were made sorrowful to the point of repentance; for you were made sorrowful according to the will of God, so that you might not suffer loss in anything through us. For the sorrow that is according to the will of God produces a repentance without regret, leading to salvation, but the sorrow of the world produces death. For behold what earnestness this very thing, this godly sorrow, has produced in you: what vindication of yourselves, what indignation, what fear, what longing, what zeal, what avenging of wrong! In everything you demonstrated yourselves to be innocent in the matter.” 2 Corinthians 7:9-11

Being Thankful for the Correction

Be thankful to God, knowing this correction also came from His hand. Be thankful He is not an angry dad who is trying to condemn you, but a loving Father who disciplines with the goal of making you more like Christ (Hebrews 12:7-11). Be thankful God is so involved in your life. Be thankful God did not allow you stray but kept and preserved you. Be thankful for God’s grace upon grace poured on you.

Out of such thanksgiving, seek to apply the correction to your heart and your life. Seek to grow in obedience. When we are rightly corrected by someone, it is a chance to grow, both in humility and in sanctification. So, learn to honestly evaluate each correction you receive, to accept the true ones with humility, and being thankful.